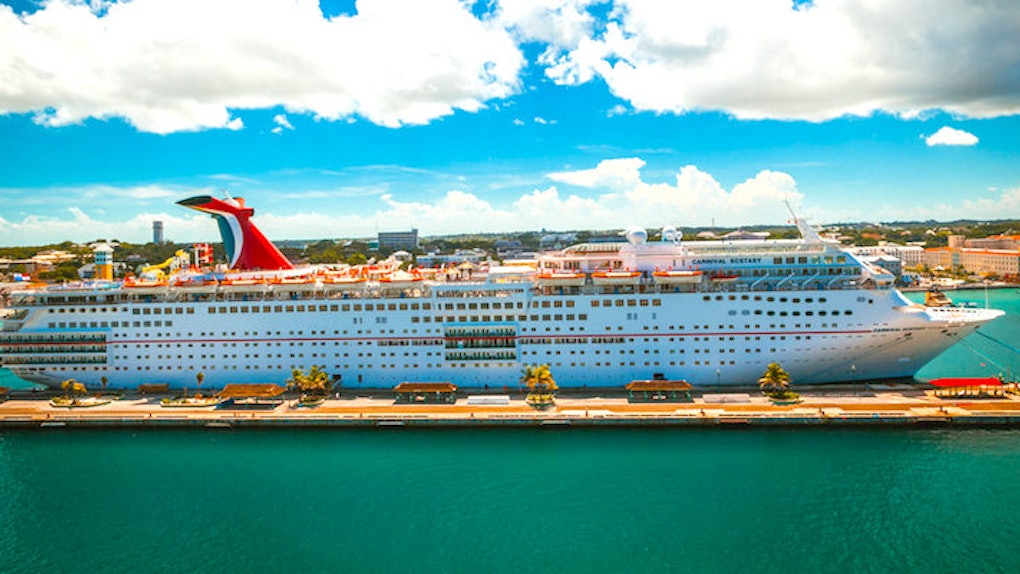 An Iowa cabinet manufacturing company named Bertch Cabinets had an extremely good year — apparently, Obama is really good for the cabinet industry — because its president, Gary Bertch, is taking the 800-person company on a cruise to thank them.

When asked why he was doing this, considering how much it'd cost, he said it was an incentive to perform even better next year and a way to reward hard-working employees.

The Carnival ship cruise will stop in Cozumel, Mexico and Key West, Florida. The company announced its vacation on Facebook with this epic post.

Bertch is excited to announce a company wide vacation! We will be closing all facilities January 9-13 so we can set sails for the sunny Caribbean! This trip wouldn't be possible without the hard work of our incredible Bertch associates!

Gary Bertch talked about the logistics of sending 800 people on a trip like this to Waterloo-Falls Courier:

We've got four charter aircraft that will be flying directly to Miami Sunday and staying at a nice five-star hotel. Then on Monday, we'll bus over from the hotel to the port and load up on the ship.

“We were anticipating we'd have better sales again this year," Bertch told the Waterloo-Falls Courier. He continued:

We just tried to get all of our people pumped up a little more to achieve the various goals, both customer-oriented goals and financial goals. We're happy we were able to achieve our goals. And they're never easy. The financial goal was the big one. We hit the other goals. Not by much. But we hit them. We're looking forward to the following year.

This isn't the first time he offered these winter cruises for employees. The first happened in 1989.

But the recession hit the company hard, so he was extremely happy be able to finally give his loyal employees this much-deserved gift.