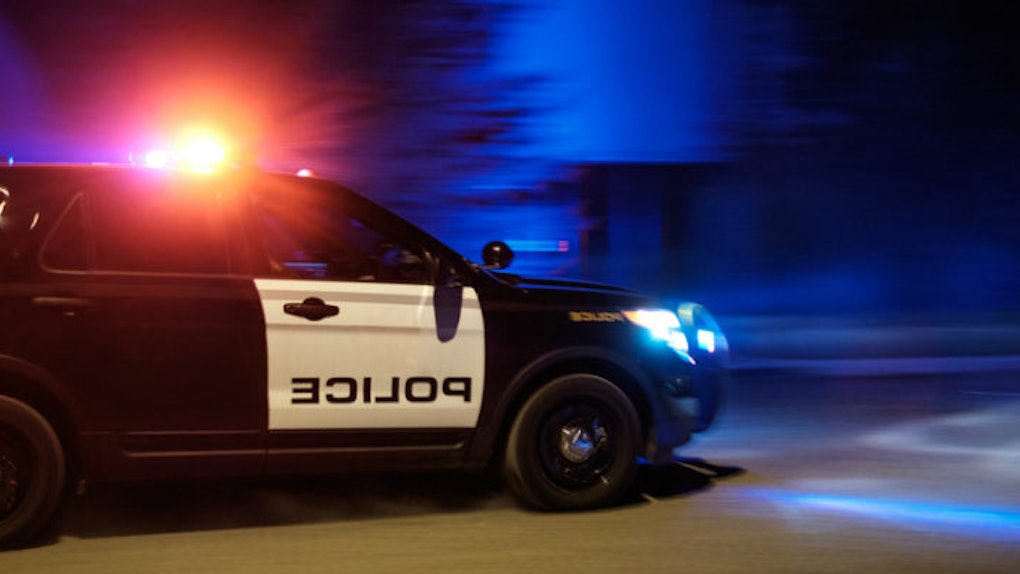 Alabama isn't just a state where you can learn how to make moonshine, cook up a mean squirrel and dumpling soup or feed some gators entire frozen chickens.

It's also a place to find love -- granted, you may get pushed out of a car and be part of a police chase in your search for love, but that wouldn't even be a "bad" date to me.

Blind dates can be a tricky thing.

Can you actually trust your friends to set you up with someone worthwhile?

As a person with no friends, I'm often dependent on Tinder, and it turns out I can't even be trusted to set myself up.

On Saturday night, an unnamed woman was set up with 22-year-old Jesse Allen Elliot.

To be fair, maybe her friends just took his word for it when he offered a fake name. Police, however, did not.

While on their date, Elliot was pulled over for a traffic violation, where he then gave a different name and date of birth. The officer ran the credentials and found them to be fake.

Ever the gentleman, Elliot pushed his date out of his car and sped off. After being chased, he successfully escaped and remains at large.

But like -- it's kind of romantic that he pushed his date out before he drove off? Kind of like he was protecting her?

Chief Deputy Randy Christian provided some sass that is worthy of an episode of "Sex and the City." He said,

I think these two are off to a bad start and whoever fixed her up has some explaining to do.

Elliot currently has outstanding misdemeanor warrants and his driver's license was suspended at the time he was pulled over. That's a deal-breaker, ladies.

The woman was unharmed and driven home by the police.