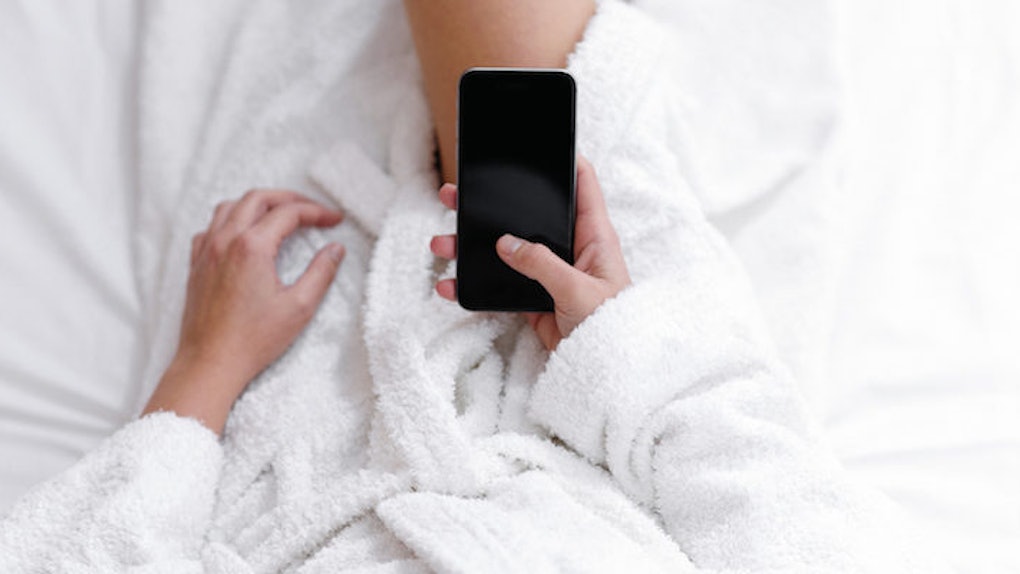 How To Fix 'Black Screen Of Death' On iPhone 7s

This happened to me.

Thankfully, I was able to fix it just by resetting my phone.

I was one of the lucky ones.

iPhone 7 users are encountering a bug they've dubbed the "Black Screen Of Death" because Apple users don't overreact to things.

The iPhone 7 has pretty much the best camera you can have on a phone at this point. One of the iPhone 7 Plus's most distinguishing features is the dual rear camera, which gives it unparalleled photographic capabilities (ugh, don't worry, I think I'm a nerd too).

But this cool feature might be causing the phones to malfunction.

Many users have reported suddenly getting a black screen when they try to use this rear camera, while others get a warning which reads, "Emergency iPhone needs to cool down."

If this happens to you, this is what you can do:

- Close the camera app and reopen it (this probably won't work, but whatever).

- Switch between your front and rear cameras (this probably won't work).

- Restart your iPhone by pressing and holding the lock and home buttons.

- If none of that works, bring it to Apple and they'll probably give you a new phone.

Oddly enough, when this happened to me, my camera worked in Instagram, just not in the camera app, which made me think it was a software issue. But others believe its the hardware that's to blame.

MailOnline compiled some of the complaints, which I'd like you to imagine are being shouted by a sobbing toddler with mucus swinging from his nose:

Why my iPhone 7 plus rear camera not working? I've tried hard reset and factory restore to no avail, however I've been in contact with other users with the same problem and Apple had to replace their phones due to a 'hardware fault'. When I open my camera app the screen go black but my front camera still working. Somebody help me please. I just use this iPhone for a month. Very sad.

My hearts go out to them.