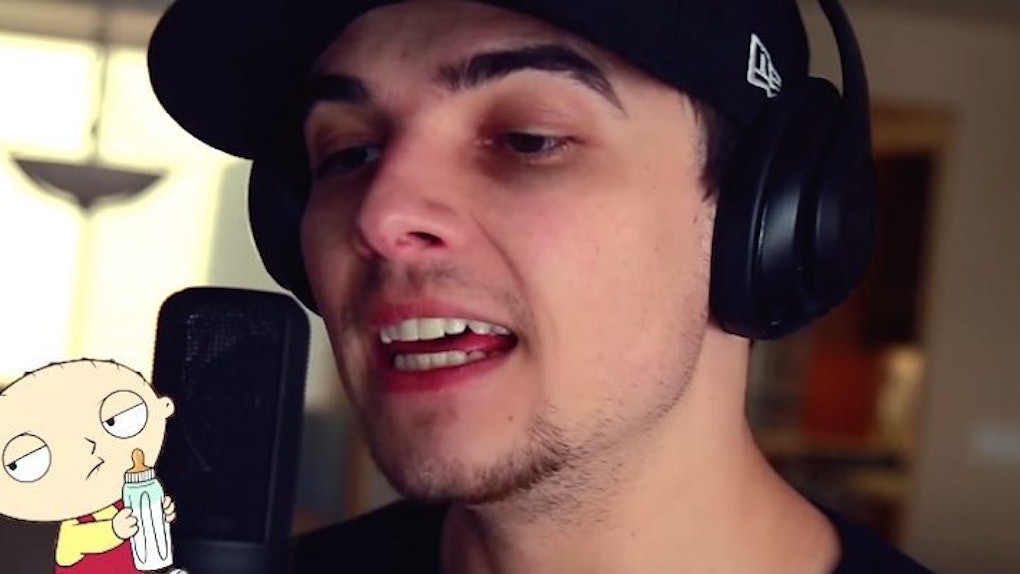 "Uptown Funk" is one of the hottest songs out there right now, so naturally, it was going to be parodied ad nauseam.

But, at least this next parody is worthwhile.

A guy named Mikey Bolts sang a version of the song in the voices of your favorite "Family Guy" characters.

Stewie, Peter and Herbert all make appearances in this one.

There are also impressions of Hank Hill from "King of the Hill" and Roger from "American Dad" thrown in for good measure.

Check out the hilarious parody up top.

Citations: Get your giggity on with an Uptown Funk cover in Family Guy voices (Mashable)