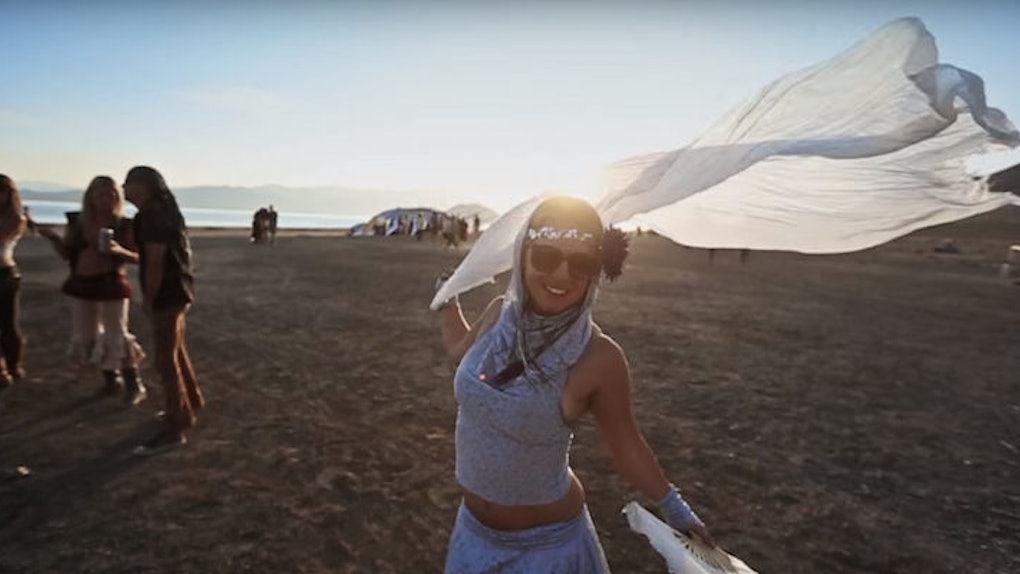 Fun fact number two: It's on a lake.

Based on those two facts alone, it's safe to say this festival, called Symbiosis Gathering, will likely be dope. After announcing this year's lineup, however, there's a 110 percent chance this five-day, music extravaganza is going to be dope fire.

The genres you'll hear at Symbiosis range from deep house to progressive trance to alternative indie and pop fusion. According to the press release,

Symbiosis Gathering offers a multi-disciplinary experience for the senses, over 11 years it has built a creative community based on exploration. Attendees can wander between six lakeside stages, swim between art boats, learn from visionaries in permaculture, yoga, and design, enjoy organic food or simply get lost in the multitude of interactive environments -- an immersive and subversive alternative to the corporatized festival experience.

And as Magnetic Magazine once described Symbiosis, it's basically "a more intimate version of Burning Man on a lake." Put simply, if you loathe Coachella's commercialized vibes, then this eco-conscious, art-centric festival could be the perfect alternative for you.

This year, Symbiosis Gathering takes place from Thursday, September 22, to Monday, September 26. You can buy festival passes (that include camping reservations) here.