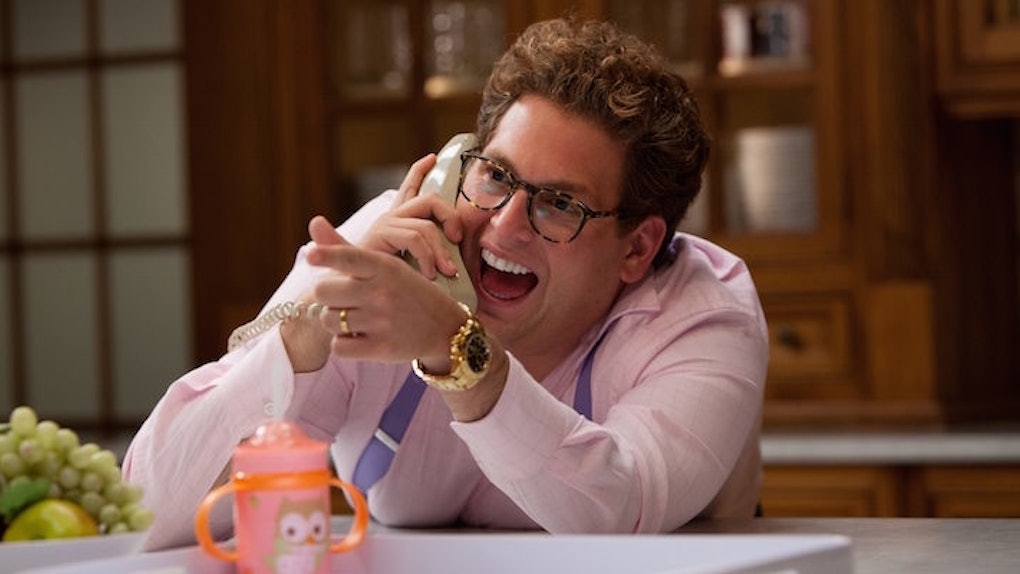 The Unexpected Connection Between Being Funny And Being Successful

The ability to just laugh something off – or get someone to laugh, all the same – is among the most powerful tools you can be born with.

Funny people have the ability to sway crowds through humor and, a lot of times, if you can keep them laughing, then you’ve already won half the battle.

Realistically, life – or more importantly, success in life – is all about connections. While that might be a far cry from a lot of the fairy tales you’ve heard about what success is, or what makes a person successful, from what I’ve gathered, it’s also true. I mean, often, your network equates to your net worth.

For this reason, I cannot stress the importance of interpersonal skills enough. If you’re able to make good first impressions and say the right things, you’ll almost always be able to surround yourself with the right people.

People who have a sense of humor, moreover a good one, at any rate, typically have an advantage when it comes to social situations.

Like I said earlier, if you can make ‘em laugh – you’ll be able to compensate for other things. In fact, according to Jacquelyn Smith of Forbes, humor is the key to success in the workplace.

Making use of workplace statistics included in a Robert Half International survey, Smith goes on to show that a whopping 91 percent of executives feel as though a sense of humor is imperative for career advancement.

Additionally, 84 percent of these executives went on to support the notion people with sense of humor also do a better job.

And while you might think the guy in the corner of the office, cracking jokes to his coworker, might not be serious about his own work – there is actually a great deal of scientific evidence that says otherwise.

Here are four reasons why people with a sense of humor are better suited for success.

Laughter is a way to cope with stress.

According to Julia Wilkins PhD., “laughter and humor are instinctive coping mechanisms that help people deal with the disappointments and struggles of life.”

Wilkins cited one experiment in particular, where the pain tolerance thresholds of subjects were gauged before, and after, viewing an episode of "Seinfeld."

The act of laughter, according to new research, can double as a “mild aerobic exercise,” so following a big belly laugh, you can expect to feel a lot of the same feelings that you would following a light cardio session.

This is due in large to the release of serotonin, following bursts of laughter, which results in elevated mood levels and decreased stress.

Humor is linked with higher intelligence.

A lot of times, the “funny one” also gets labeled as the “smart ass.” According to a study conducted by Gil Greengross and Geoffrey Miller, there might be new – more literal – meaning behind the title.

In their experiment, titled “Humor ability reveals intelligence, predicts mating success, and is higher in males,” subjects were administered a variety of different tests – including reasoning tasks, intelligence tasks, and also those on humor production ability.

What they found was that “structural equation models showed that general and verbal intelligence both predict humor production ability” – and, moreover, this relationship goes onto predict mating success, as well.

These findings support their thesis that the human sense of humor evolved, at least in part, through “sexual selection as an intelligence indicator.”

A sense of humor shows maturity.

According to Lynn Taylor, a workplace “expert” cited in Smith’s article, a sense of humor usually acts as a solid predictor of maturity, especially in one’s own office.

In the words of Taylor, funny people show the world that they’re mature and have “the ability to see the forest through the trees.”

I suppose this is why snarky, observational humor – such as the type we see on "The Daily Show" or "The Colbert Report" – appeals more to older audiences, than, say, visual-gag type comedy.

Observational humor shows others you’re not only aware of your surroundings, but you can also come up with ways to make light of them, too.

Taylor goes on to note the importance of well-timed jokes, and that you don’t necessarily have to be cracking knock-knock jokes the entire day, in order to prove to others you’re funny.

She did make sure to note, however, that “well-placed humor that is clever and apropos to a business situation always enhances an employee’s career.”

People who can get you to laugh might be able to get you to do other things, too. According to Mike Kerr, “The Workplace Energiser,” humor can also act as a “social lubricant, bonding tool and trust builder.”

In the mind of Kerr, a sense of humor will almost always “create an environment of trust and openness,” as it can set the tone for the entire workplace.

Kerr continues to explain the importance of humor as an “icebreaker,” and allow business partners to feel more comfortable.

As Smith quoted Kerr in her article, funny people “can tear down walls, can help people build relationships in the workplace, and especially these days, relationships are critical to success.”

So lighten up, will ya?