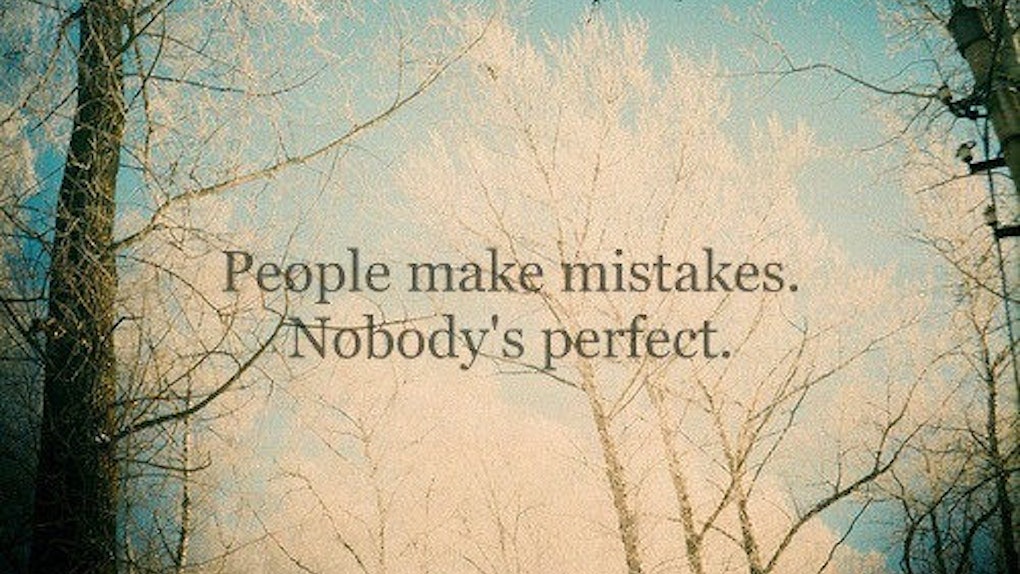 Failure Is A Necessity For Success....

Yes, you read that right! In order to attain consistent success, you must first learn how to fail. Learning how to fail doesn't mean being good at enduring losses, rather it is the understanding that only failure holds the necessary pieces to the strategy for success.

Failure is simply a feedback mechanism which tells you that your current approach to something is not working. Failure is never personal. Most people take failure as if THEY are at fault rather than understanding that is it merely their approach that is simply flawed. Feeling like you as an individual failed and then getting emotionally involved in your own inconvenience are not actions not needed in this learning process at all. They are blinded by their ego, miss the valuable lessons failure has to offer, and therefore stubbornly try the same or similar approaches until they burn out and give up.

Some people live their lives in fear of failure, some even of success because it will ensure complete failure in regards to reaching a goal. When you are afraid of failure you actually prevent yourself from learning how to be successful. The human brain is a super computer that is designed to assess situations,  solve problems, label outcomes as good or bad, and store them for further reference. It NEEDS failure in order to know what works and what doesn't work.

Let's say you never played baseball in your life, and the first time you try out for the team, you hit a home run during practice. You feel great but you have no idea how you did what you just did. As more pitches are thrown at you, you begin to get frustrated because you seem to have suddenly lost what you thought was your natural skill and now can't hit a thing. The truth is, your home run was a fluke, and without learning how to swing using proper form, you're probably not going to hit another home run for a while.

As you keep practicing, your coach begins to teach you how to bat properly. Since you have been shown what proper form is,  in time you will be able to teach yourself how to hit the ball more often than not. Now that you know the "Do's and Don'ts" of batting, it is only matter of time until you fine tune your abilities and become even better at knowing how to hit a baseball.

Learning how NOT to do something is the KEY to success. You may have heard that Thomas Edison tried 999 times before he finally got the light bulb to work. When he was asked how he felt about failing 999 times he simply said, "I didn't fail - I just learned 999 ways not to make a light bulb."

When it comes to being successful, failure is your best friend. Once you understand that failure is not about you as a person, you can learn to embrace it and keep moving towards your set goal. Instead of being blinded by your emotions about failure, you will extract the valuable lessons it has to teach you. It is those lessons that will empower you with the knowledge to create new approaches to your goal and eventually create an one that works.

Failure gives your mind a chance to work outside the box and use its amazing potential to solve problems. Could you imagine what this world would be like if Edison stopped trying after 5 times of failing to make a light bulb work? The world would literally be a darker place. How many failures does it take you to give up on your dreams? There is no answer to this question, because if you want to keep coming with ideas on how to succeed, your brain will simply never stop. Remember, failure is only a indication that your method is not working; it is only feedback, and it is that feedback that holds to key to your success.