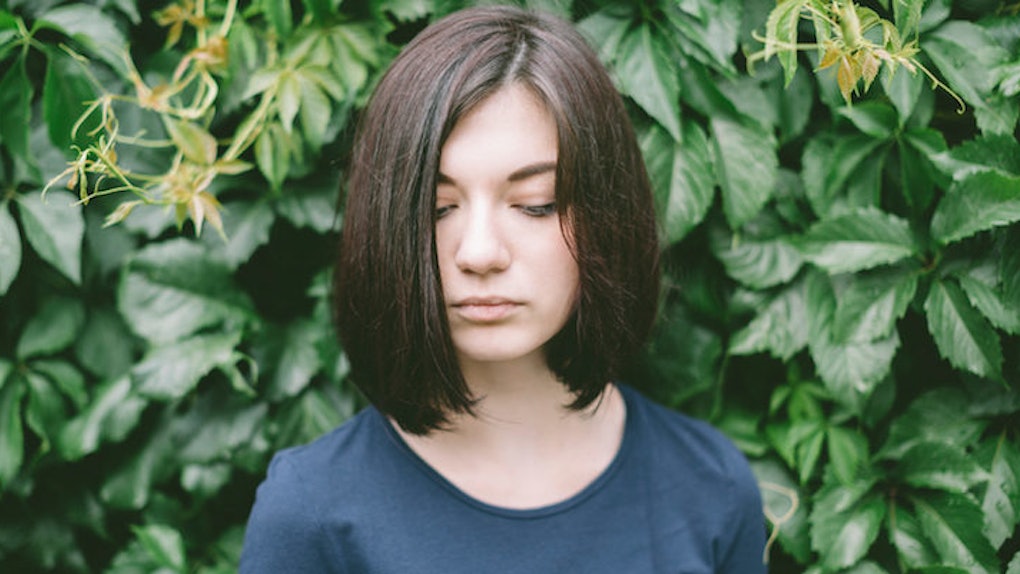 Self-Obsessed: 7 Ways To Remind Yourself It's Not Always All About You

Since the first caveman saw his own reflection, we have increasingly become self-obsessed over the years.

In a world where our self-esteem is directly correlated to the number of likes on our latest selfie, it is hard to separate our digital community of approval from our real-life connections.

Distrust, narcissism and paranoia have become everyday emotions. We can blame it on our ability to "stalk" people online, or on the constant knowledge of everyone’s actions and thoughts through their various accounts.

But the fact is, this feeling has been around forever.

How many times must our moms and dads utter the phrases, “Not everything is about you,” and “You’re not the center of the universe” before we finally believe it? I know, this is an incredibly hard concept.

In our minds, who wouldn’t be calculating their every move around our reactions and plans? It’s so easy to get lost in this made-up world, where every comment and saying is taken as a direct hit to our ego.

We begin to feel left out of friends' jokes, we pay attention to minute details and we start to blow everything out of proportion.

Sometimes we overthink things so much, we lose touch of what is real and what’s a fabrication of our imaginations. You see a person like an Instagram post, and in your head, you’ve determined they are engaged and not inviting you to their wedding. (They totally aren't, by the way.)

Call it overthinking, call it paranoia. But in the end, we all must accept the harshest reality of all: It is all in our heads. People aren’t conspiring against you, and those two friends you think are sneaking around behind your back are actually working on a surprise party for you because you are such an amazingly cool person.

While some of us are lucky enough to find sanity from a friend willing to indulge in our made-up universe, based on our ego-centric theories, it is time for us to give our restless minds a nap.

For our own health and sanity, we need to stop thinking that everything people do is a reflection of their opinions of us.

Here are some foolproof methods to knock the crazy out of us, at least for the time being:

Not everything has a hidden message, double meaning or secret code.

When someone forgets to call you back, instead of assuming it was intentional, throw some trust and realize they just genuinely forgot.

Friendship is a spider web of connections, not a solar system with you as the sun.

When you introduce people who hit it off, give yourself a pat on the back for being the brilliant social butterfly/matchmaker you are. Do not give yourself a headache, thinking that every time they hang out without you is a slap in the face.

3. Pushing away solves nothing.

Your overthinking and overanalyzing ways are a result of lack of communication in the first place.

Separating yourself further from people isn’t going to help your case. It's just leaving more for you to wonder and obsess about. Do not fall into this trap.

Here's some food for thought:

Instead of convincing yourself people are having the time of their lives because you’re not there, remember they aren’t having half as much fun as they would if you were there.

5. Hobbies are your BFF.

Extra curricular activities are no longer just things to put on your résumé or application to college.

They are your way to escape those circular thoughts and do something that simply makes you happy, without any ulterior motives.

Rather than analyzing everyone’s social media accounts, posts and interactions, go out and actually be with those people.

It is much harder to misinterpret relationships when you are talking to people face-to-face.

Could you imagine the relief in telling someone what you’re thinking, opening up about your inner craziness and straight-up asking if there's any truth to the scenarios you’ve come up with in your head?