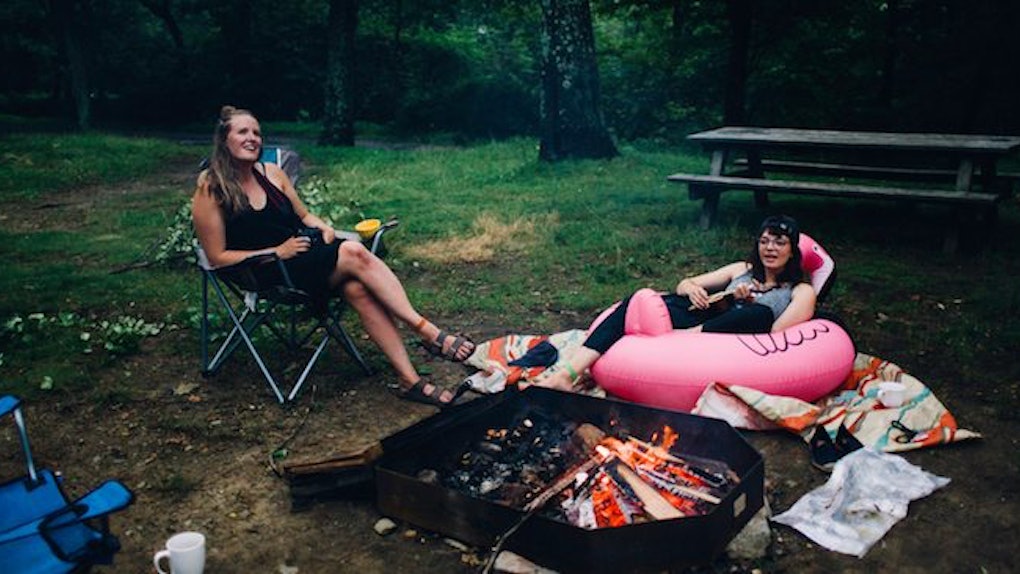 Look, one day, I hope to run the world entirely by myself, and I think maybe if you're not a pushover or a corporate shrill, you'll agree that if everyone would just act according to your plan, this would be a beautiful life. It's this deep desire for tyrannical power that inspired this article.

Here's what the world would be like if it were run by, and populated with, only your zodiac sign.

If Aries ran the world, every vehicle would be a muscle car, wars would be fought and won based on who could win races, and couples fighting in public would not only be considered foreplay, it would be a sign of a healthy and active sex life. Also, you can have a birthday party every f*cking day.

First things first: Clothing would be completely optional. Presidents would be elected based on their aesthetic taste. Every folding or office chair would be burned and replaced with a hammock, and we'd be either drunk, napping, or eating full-time.

Human beings would no longer mate for life, but for a period of a few months until the sex gets boring. Restaurants would write menus that include one salty option and one sweet option that always come together so you don't have to decide on one thing.

Approaching someone on the train or in public while they are clearly in their own world would be a crime punishable by death. All sexual encounters would be followed by cuddling and tears. Weather would be controlled according to mood, so if you don't feel like going outside, you can use rain as an excuse.

Hairdressers and their clients would mate for life. Lack of manners, or bumping into someone on the street without apologizing would be punishable by up to three days in jail. All sex would be for money, so whoever is best at it gets all the cash.

The entire planet would be sanitized better than a crime scene on Dexter. Showering before and after sexual acts would be considered the hottest kind of foreplay. Loud emotional displays of melodrama would be considered an act of physical assault. All organic everything.

Any unattractive behavior would be punishable by law. There would be absolutely no polyamory allowed. Every disagreement would need to be settled in a court of law, where it can be discussed in a respectful way. Daily naps would be mandatory.

This world would resemble utter chaos, similar to the third season of True Blood, where everyone is fighting, f*cking, rolling in dirt, and consuming whatever the hell they want. Basically humankind reverts back to its animal nature and the whole world looks like Woodstock '69.

Live music would play at all times, beer and wine would be provided on the train during evening commutes, and let's be honest, also during morning commutes. Unlimited paid vacation days would be a requirement for all companies.

Everything would be the same as it is now, with a clearly defined hierarchy. The only difference? Incompetent people would need to wear a letter "I" inscribed on a bib, which they would need to wear at all times. This way, they won't inconvenience all the clever people with their lack of life skills.

A world filled with with Aquarians would look a lot like the last few stragglers at a music festival, when everyone is wandering around and you can't tell if they're looking for their car or just tripping on acid. That's about as specific as I can possibly be.

First of all, there would be no math, because there would be no money. We'd all move back to the barter system, except there would be no rules to enforce it because if everyone was a Pisces, they'd be like, "Pay me back when you get around to it," and then everyone would forget. If someone you find attractive comforts you when you're crying, that means you're now automatically bound in marriage.