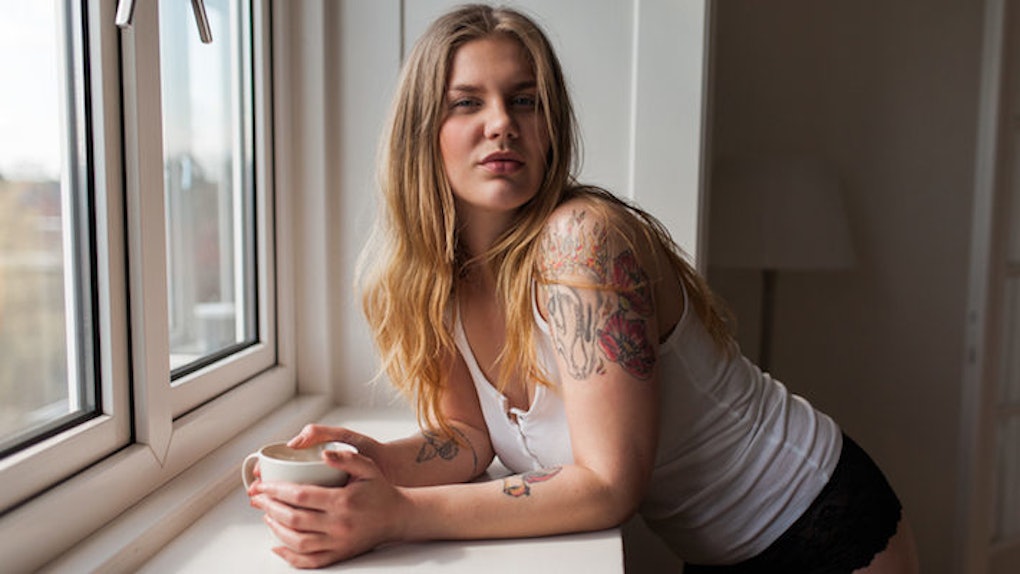 8 Thoughts You Can't Escape When You're Approaching 30

Approaching 30 can be an emotional and jarring experience all on its own, but when you realize that not only are you quickly approaching 30, but you're also still single, it will no doubt bring on some pretty mixed feelings.

If you can relate, you've probably had at least some of these honest and conflicting thoughts:

If you had planned to be married, own a house and be starting a family by the ripe old age of 25, you're probably realizing now that life doesn't always work the way you think it will or should. In reality, you're still learning to adult, can't imagine having kids yet and still love your wine nights with the rare single girlfriends you have left.

Holy sh*t, I'm going to be forever alone, for real.

While you definitely don't actually believe it, there are times when it seems to be your permanent reality. You sit there watching your friends snag these awesome guys, while all you've had is a series of losers who have tainted your view of men altogether. Are all the good guys really gone? Have you totally missed your chance, or is your Prince Charming just on the world's slowest horse?

Well, being the third wheel is just a lifestyle now. It's official, the third, fifth and even ninth wheel has just become a way of life for you. You're kind of the spunky sidekick to your coupled up friends, and while they always have someone to split the bill with and share the DD duties with, you're always riding solo. Your own company is the best company though ... right?

What's the rush though?

While it is kind of stressful that things didn't go the way you expected, is there really that big of a rush? Though 30 may seem really adult, it really isn't that old, and people all go through different phases of life when it makes sense and works out for them. Besides, there's nothing wrong with kicking it solo because you get to do a ton of things your taken girlfriends can't.

Being single is amazing, screw relationships.

Yeah, you definitely have these moments too. Whether you see your friends in sh*tty relationships, or even just going through the normal stresses of a good one, you thank your lucky stars that it isn't you. Not only that, but you don't have to compromise or be accountable for anyone but yourself. You have all the freedom in the world and it tastes pretty sweet.

Being single is the worst thing ever.

Just as much as you're happy to be single, you definitely have days where you've simply had enough of it. You want the cute stuff your friends have, and the ability to start the next phase of your life. And if you were being honest, it also wouldn't hurt to have a double income. The economy just isn't made to be easy on the single life.

How does anyone even meet a guy?

The older you get, the harder it seems to know where to find a guy. It seems a little ridiculous to meet in a bar, and yet you've already met a bunch of mutual friends, and there just seems to be no one left. Online dating is an option, but that is definitely a frustrating game at the best of times. Finding a guy is made that much harder when you've had a series of bad experiences, and you're just feeling totally over it.

Remind me, what is a date?

So you've jumped all of the hurdles and have actually found the guy, and then realize it's been so long since you've had a real, legitimate date that you barely know how to do it anymore. You go through every scenario in your head and wonder how some people do this kind of thing every weekend. Why is being an adult so hard?