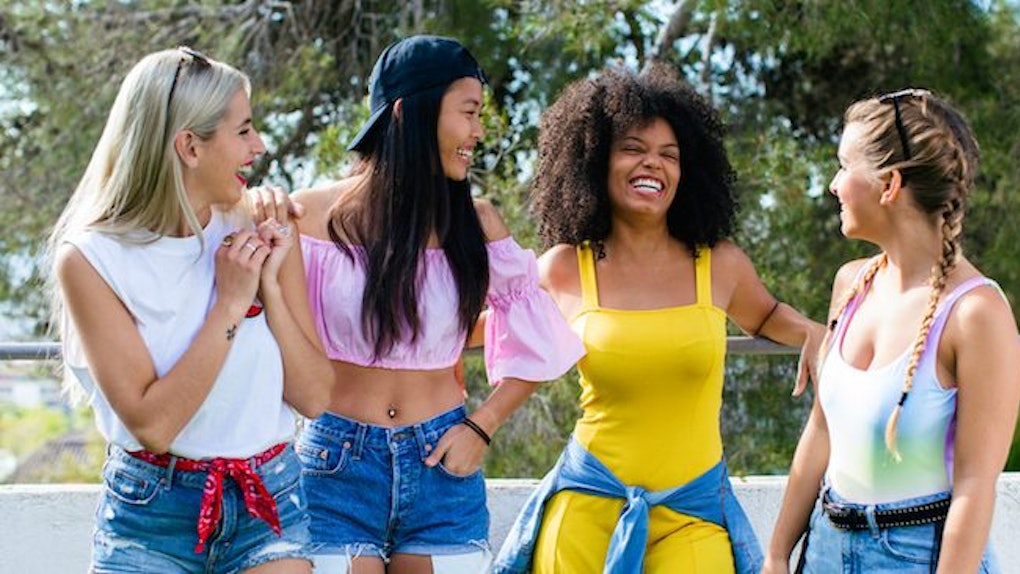 Right as you get comfy in your role on your high school campus, you're thrown into the free-for-all college world. It's hard to have any idea what to expect, but your first semester at college will be the adventure of a lifetime. It will be stressful at times, but overall, it will be completely exhilarating.

Everyone's college experience is unique, so it can be hard to see what's coming your way in the fall. The environment at each school is a little different than the rest, which will play a role in your fate, too. But one thing is for sure: A lot is going to change.

It's totally scary not to know what lies ahead, but that's part of what makes college such a great adventure. If you're really worried, talk to students who have been in your shoes, and they'll give you an idea of what it's like to start your college career. Here are just a few things every freshman can expect during your first semester at college.

College campuses are a lot bigger and more complex than high schools, so it will take some getting used to. Just allow yourself some extra time to get from place to place, or hunt down your classrooms ahead of time so you'll know where to go. Before you know it, you'll be that super smart sophomore who helps all of the freshmen around campus.

My first college friend was made at my freshman orientation. We commiserated over the stupidity of playing name games and the stress of signing up for classes. I can't believe I'm admitting it, but the games totally worked; I made a friend, didn't I?

It happens to us all at least once, and of course it'll happen at the worst possible time. Try your best not to panic, and just hope your professor is understanding. Take it as a lesson learned and find ways to get more organized for next time.

4. You'll Nap In An Unexpected Place

You haven't had the true college experience until you've learned to nap in public. It's a common occurrence to see students (and even professors) catching some Z's in the library or the student union, so don't be surprised. In fact, join them! A nap can work wonders for a tired student.

5. Your Professor Will Single You Out

One day you'll be sitting in lecture, only half paying attention, when you hear your name and feel 50 pairs of eyes on you. The momentary panic might make the moment seem like a huge deal, but in the grand scheme of things, it's really not. Besides, there's always a chance you're being called out for something good.

Especially if you've moved away from home to go to college, your newly discovered independence will be 100 percent exhilarating. It can be tempting to take advantage of your freedom, but do your best to keep yourself focused on your studies (most of the time, anyways). It's true that there's no one to tell you to go to class every day, so that responsibility lies on you now. Don't let the power go to your head.

7. You'll Get Lazy AF At Times

With no one telling you what to do, it can be so easy to lose motivation or let yourself get a little too lazy. While naps and late-night Netflix viewing get-togethers with your squad sound a heck of a lot nicer than writing papers, you'll thank yourself later for keeping yourself on track. You'll have plenty of time to lounge around after midterms.

8. You'll Discover The Magic Of Caffeine

When you've got a million things to do, and only a few days to do them, caffeine will be your best friend. Not only will it wake you up, it will help you focus while still allowing you some downtime for a nap when the caffeine subsides. No matter how you take it (coffee is the best, IMO), you'll reap the benefits without a super harmful effect on your body. Just remember to catch up on sleep whenever you can.