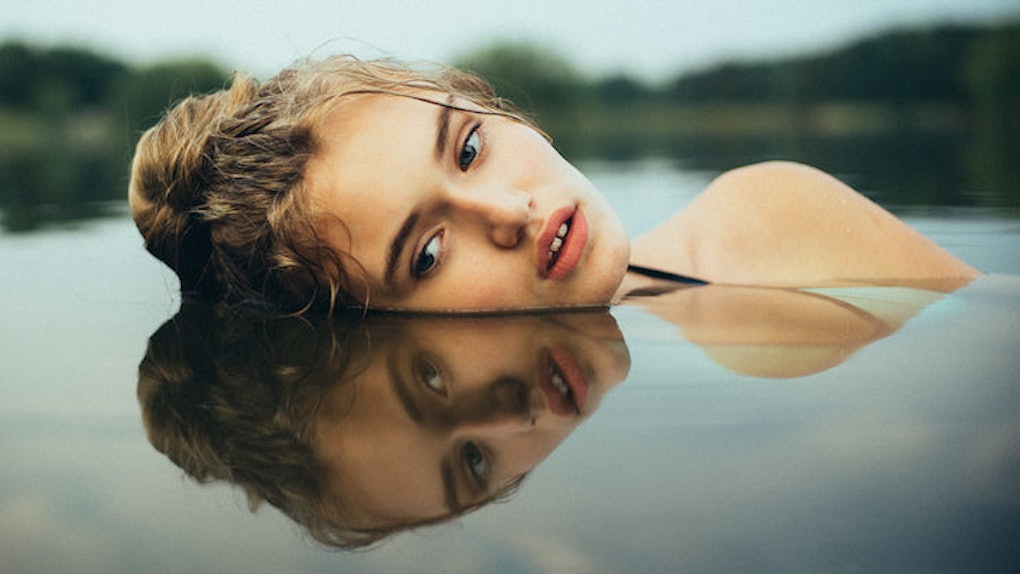 So far, 2015 has been a year for acceptance and change.

Same-sex marriage was legalized in both Ireland and the United States, and transgender rights are finally moving to the forefront of our conversations.

However, a serious stigma still affects those who are dealing with mental illnesses.

According to the mental health charity, Mind, one in four people in the UK will experience some sort of mental health problem every year.

This means every day we come across someone who is dealing with a mental illness. So, why is there such a stigma attached to mental illness, and how do we break down its walls?

"Why is it that every organ in your body can get sick and you get sympathy except the brain?"

Why do people get sympathy and concern when they have a stomach ache or a broken leg? Why don't they receive the same support when they suffer from anxiety or depression?

There are multiple conditions associated with mental illness: anxiety, bipolar disorder, body dysmorphic disorder, paranoia, schizophrenia, etc., and many people do not take them seriously.

But, times are changing.

Multiple publications and news outlets have been discussing the recent influx of semicolon tattoos.

For anyone unaware of this trend, certain people who have mental illnesses are getting semicolon tattoos as a sort of badge of awareness. The reason for Project Semicolon is perfectly explained by its founder, Amy Bleuel:

"A semicolon is used when an author could've chosen to end their sentence, but chose not to. The author is you and the sentence is your life."

The tattoo raises awareness of the recipient's condition, and it serves as a reminder to keep going and to stay strong.

Elyn Saks, a professor at the University of Southern California Gould Law School, has dedicated her life to ethical psychiatric research and the forced treatment of mentally ill patients.

She also just happens to have schizophrenia.

How does she think people can help end the stigma surrounding mental illness?

In an interview with io9, Saks stated:

"It's so important to have a benign, smart, caring, non-judgmental person that accepts you — not only for the good — but for also the bad and the ugly. That is incredibly empowering."

It's certainly won't happen overnight, but we can raise awareness.

People like Ruby Wax, Amy Bleuel and Elyn Saks have all had histories with mental illnesses and have talked about them openly and honestly.

They have made the public aware of their conditions, which is something all who suffer mental illnesses need to do as well.

By accepting it, by letting others know about it and by, in a way, embracing it, we will break down the stigmas surrounding mental illnesses.