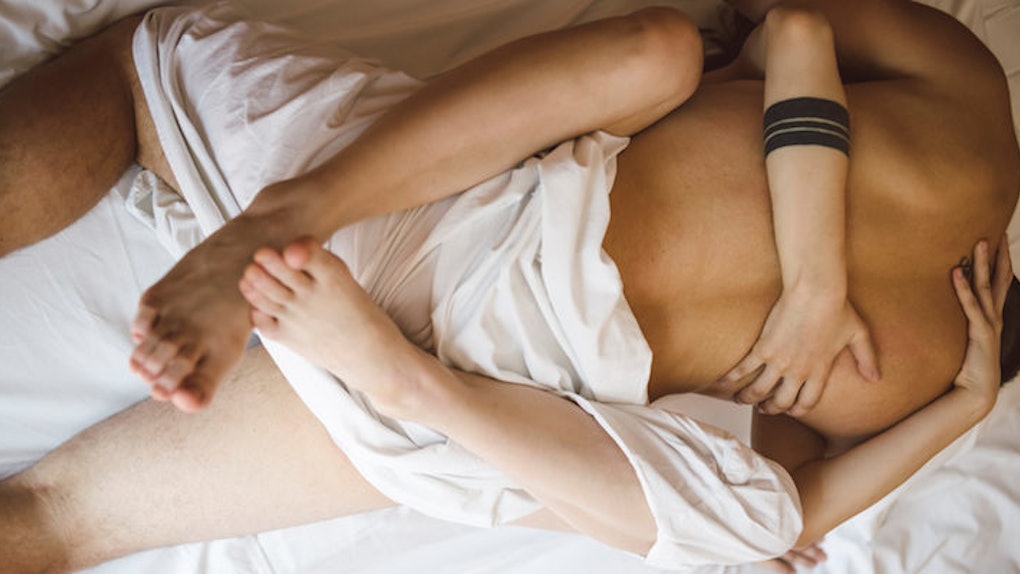 Millennials Lead The Way: Why You Should Vow To Be Sex Positive In 2016

Some people kiss and tell, and some don't.

I get excited about pretty much anything that happens in my life.

When this excitement hits me, I can't help but want to tell somebody about it.

This is very much true when it comes to sex.

If I've happened to have really great sex, I'm going to want to tell someone about it.

If I've happened to had so-so sex, I'll probably want to talk about that, too.

I can't help it; it's my nature to be a blabbermouth about things that excite me or at least get me giggling.

When telling some friends such stories, I do tend to try my best to be careful which ones to tell, for fear of judgment.

That's not a great mentality to have when thinking of telling a close friend such a personal story, but sex seems to still have a stigma.

Even though we've just closed on 2015, sex is still regarded as crude, and those of us who have a lot of sex get labelled very quickly with some rather nasty words.

When I was younger, I didn't quite understand sex, and I was consequently labelled by people I thought were my friends.

It was a particularly horrible experience I'm sure many have had to endure.

Nowadays, sex and I are good chums.

We've seen some stuff and done some stuff, and it's much better now than it ever was before.

Yet, as I continue to have new experiences as a fully-informed and healthy young woman, I still experience heavy judgment from some.

It's a judgment I'm sure I wouldn't have to endure if I was a healthy young man.

Sex is one of the most natural things we do, so why would any of us have to apologize for having consensual, fun, sweaty sex?

As sexual human beings, we are walking and talking bags of chemicals.

You can have sex for whatever reason you want.

It's a brilliant stress release.

The gazillion reasons to have sex outweigh any silly and obsolete views about how one's sex life should be limited or boring.

To those who have ever been criticized for their sexual histories: You're not a whore, a slut or an easy woman.

You are a person who likes sex, and that's perfectly fine.

I much prefer people who are open about liking sex, so I'd say you're perfectly brilliant.

Sure, you may have had some sex you regret, but I think that comes with anything that we do.

Either way, do not let people make you feel like any less of a person by making a mean comment about your sex life.

It's your sex life to have, not theirs.

Enjoy it because one day, you'll be old and sex will be even weirder.