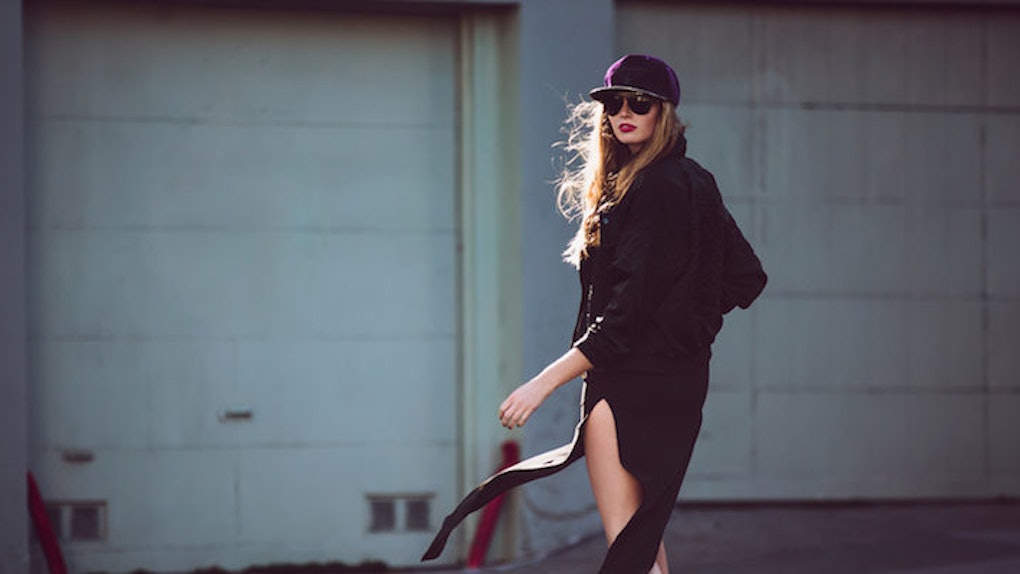 8 Secrets We've All Had And Lied About To Protect Ourselves

I’ve always been a person who believes in honesty.

But as I grow up, I’ve started recognizing that the world isn’t so black and white. Is honesty REALLY the best policy? As an adult, I know there are situations where it isn’t.

We all have parts of ourselves that we don’t show to other people. We all have secrets we don’t share with the world, for fear of judgment or the impending drama it would cause.

Some of these secrets are harmless; others are much more shocking. But a common thread we all share is the lies we tell to keep our secrets hidden. Here are 8 confessions we've all lied about to protect ourselves:

How you have feelings for someone you shouldn’t

You meet your friend’s new significant other and your first thought is, “This isn’t good.”

You get along so well. You wonder, “What if we were together instead?” You’re falling for your friend’s partner.

But that’s a feeling you can never admit, and one you can’t explore. It’s the same situation when you have a crush while in a relationship. You bury those feelings until you can genuinely deny they were ever there.

How lonely you feel

The phrase “How are you?” is like currency in our society. But do you ever answer that question honestly?

How many of us are actually feeling lost and lonely? You have plenty of friends to hang out with, but at the end of the day, you still feel like you’re going through it all by yourself.

You don’t feel like you can be honest about that. Not when everyone else is answering, “I’m good,” to that question.

How you REALLY feel about your significant other’s family

If you have problems with your significant other’s family, that’s a secret you’ll always have to keep.

Your partner can say whatever he or she wants about their family. You cannot.

Blood runs thicker than water. The last thing you would want to do is get in between family. If you try, they’ll never forgive you.

How much you compare yourself to others

We like to run around and talk a big game: “I don’t care what other people think.” But secretly, we’re constantly comparing ourselves to others.

Social media has made it even worse. We now know when people get into relationships, get serious about those relationships, and get new jobs. Feeling bad about your lack of progress is inevitable, but taboo to talk about.

How you still think about your ex

Your ex played a huge part in your life. Once you part ways, you’re supposed to find closure, move on and never think about him or her again. But that doesn’t happen.

How much you judge your friends’ love lives

As a friend, you unconditionally support them. But in reality, the thoughts in your head get much more judgmental.

Why are they dating that douchebag? Why are they moving so quickly? Why haven’t they figured out why they’re single yet? You think you know. But admitting those thoughts means jeopardizing friendships, so you keep your mouth shut.

You don’t know what you’re doing with your life. You’re making it up as you go. Every day you don’t get exposed as a fraud is a win.

Everyone feels this way. But you lie because society says you're SUPPOSED to know.

How you're scared you aren't making the right choices

When you're at a crossroads and faced with a big decision, you have to choose which road you're going to take. You tell people that you're confident in your ultimate decision, but you'll always wonder if you made the right choice. You'll always wonder what that other path had to offer.

What college you go to, what career you decide to pursue, what person you choose to date — there's always an element of fear in those decisions. But it's a fear we all feel.

Everyone has secrets – secrets that complicate their lives and relationships. If you want to watch some VERY complicated relationships, then don’t miss new episodes of MTV’s “Finding Carter”. This season, being related doesn’t mean you’re family. Catch the fall premiere Tuesday, October 6th at 10/9c on MTV.