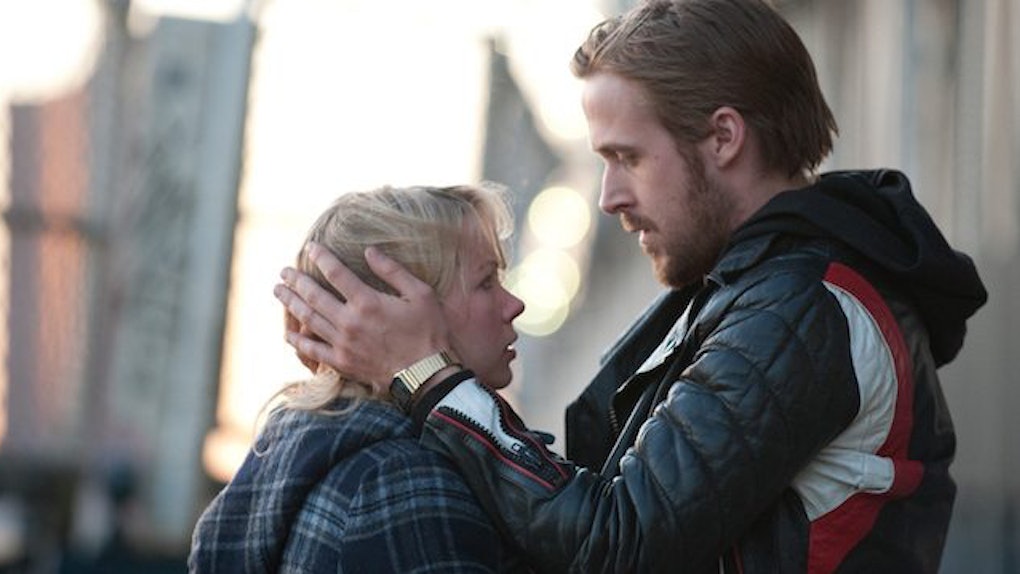 When I got married at the age of 28, I thought of marriage as companionship -- similar to the relationships I had with friends but with the added luxury of living with my partner every day and sleeping next to him every night.

I was ecstatic and could not find any reason for it not be perfect. We both loved each other, had a good understanding of each other's personality and had both proclaimed millions of times the small, erratic, petty things around the house would not bother either of us.

What we didn't know was that we were so wrong!

Soon after we got married, I began to get irritated with his wet towels on the bed and shoes near the study table, and he banged his head over my choice of television shows.

The arrival of the baby after a year brought us closer emotionally and gave us a new bond to cherish, but it also added to the woes.

Who would tie the diaper and more than that who would throw away the soiled diaper? OK, it is just a mild cold, but he should come along to see the doctor. The baby is peacefully sleeping. Stop staring at her, instead look at me.

These were just some of the many arguments we had on almost a daily basis.

Thankfully we worked it out, but I realized we needed to bring some change to the way we functioned as husband and wife. We were great as friends and awesome as lovers, but we were just average as husband and wife living under the same roof.

I read a lot of books and articles and met many happy couples, and then I devised my own list of five new rules that helped me immensely in strengthening my marriage.

Both of us belong to the old Indian school of love where saying "sorry" is considered weak and "thank you" means you're being formal.

I learned it is good to be formal.

Who doesn't like a dash of good manners in love? We began to apologize whenever we thought we hurt the other one and said "thanks" when the other one made us feel good and happy.

This helped us acknowledge each other's efforts in making the marriage work and express gratitude for choosing "us" over others, every day.

Given we subscribed to the traditional school of thought, this one was kind of engrained in our minds when we entered matrimony.

No wonder in the beginning we sat up until 4 am and still could not resolve the matter.

After losing out on sleep so many nights, we now give preference to good sleep over resolving the petty issues.

The good thing about going to bed angry is, if you get a sound sleep that night, chances are you won't feel the urge to argue again in the morning. You'll simply turn over to your partner, give a hug and plan how to begin this day.

(Note: If it is a very crucial issue, I make a point to talk about it early in the evening so that I get a good night's sleep and the matter also gets resolved.)

3. Open communication is NOT the key anymore.

My bestie is so fond of this old wisdom that whenever I shared my problems with her, she said, "Talk it out with him," and the next day she would call up to ask, "Did you talk? What did he say?"

Over the years, I realized words cause the greatest harm in any relationship. I am now more cautious with my words.

Does that mean our communication has lessened? No.

It means we do not blabber when angry and it means we now take care of the words we speak so that we do not unnecessarily hurt our loved one.

Also there are a few topics that (almost always) lead to arguments. So, we have deliberately decided to avoid these except when absolutely necessary.

It doesn't help anyone when we reiterate the same things and argue over them when we know there is simply no mid-way solution.

This is where most couples go wrong. We all have a basic mathematical assumption that marriage is equal for both the partners and it is always 50-50.

While every marriage should probably equal 50-50 in total, if we measure it all the time we find that it is never equal on any given day.

Marriage works like a balance. It gives the equal share eventually, but in the process the scales are constantly moving up and down.

Similarly, in everyday married life, both spouses get the same amount in the end but in the process of living, one inevitably puts in more effort than the other whether in terms of physical work or emotional exercise.

5. Happy marriage is not a trophy, it is constant work.

My marriage drastically improved when I stopped treating it as a trophy.

Most of us make the mistake of treating good marriage as a medal, a certificate that we need to win.

Once we get married to a partner of our choice and things take off, well, we feel we have won the race and earned a score and now this prize is ours.

Agreed, a happy marriage is no less than a prize, but it is not a thing to be owned. We can't "own" a good marriage, even if we are the ones who created it.

We need to continuously keep creating it because a happy marriage is like a recipe. We create it, taste it, eat it, relish it and then create it again. It is an everyday process.