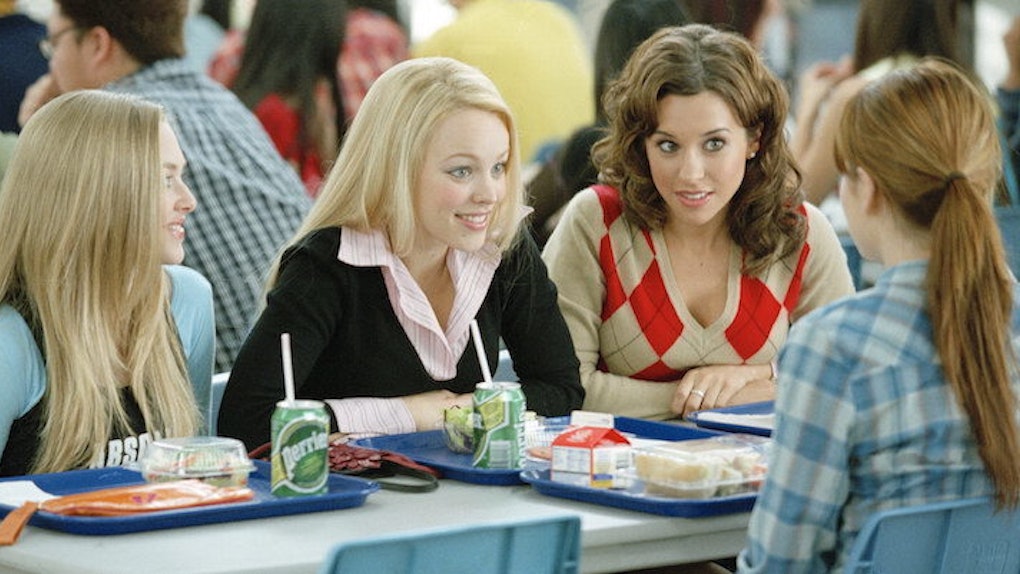 The older you get, the less you give a f*ck about what people think.

You grow up thinking you have to please everybody you come into contact with, when in reality, you really shouldn’t care.

We were raised to be "nice" to everyone. And while you should be amicable toward people, you shouldn't waste your time on those you don't get along with. You don't have to be close with every single person on this planet.

Below are the five people you shouldn’t give the time of day. Save yourself some disappointment, and steer clear from these types of humans. People don't need extra negativity in their lives.

1. The one who always cancels last minute

Okay, I have canceled on plans before, but that’s because I had a valid reason (or really just didn’t want to get dressed and put makeup on).

There is always that one person who will say, “I miss you. Let’s get dinner,” and then cancel last minute. By always, I mean always.

At this point, you just need to let that friendship go. If the person isn't willing to keep his or her plans with you, it’s not worth it.

2. The one who calls you only when he or she needs something

Oh, you need my advice? You want a shoulder to cry on? You want me to listen to you ramble on about sh*t I could care less about? You need money?

That works. I will totally oblige to whatever you want. But wait, when I called that one time because I was stressed, you had zero time for me.

No, get out of here. It’s completely okay to give, but it’s nice to see something in return. If you are only going to call me when you need something, you are wasting my time.

3. The one who only talks about money

I get it: Money is cool. I bought my beer and hot wings with money, but money isn’t the only thing in this world.

People who only talk about money only care about money. If you don’t hear them talking about family or friends, then you shouldn’t give them your time.

They will probably sell your friendship for a dollar. (And, yes, you are worth more than a dollar.)

4. The one who only talks sh*t about other people

Gossip is normal, so get over it. It happens. People talk behind other peoples’ backs, whether they mean what they say or not.

But, there is always that one person who is caught in-between every single dramatic situation there is. Why? Because these people start it. Why? Because they are the ones who are constantly talking behind everyone's backs and even making sh*t up.

They thrive off drama; they live off negative emotions.

The last thing you need is drama and tension in your group of friends. Kick these people to the curb. They won’t have a hard time finding a new set of friends on their backstabbing level.

Your group of friends is not on an episode of "The Real Housewives 0f Orange County."

5. The one who doesn’t set any goals

It’s fine to live day by day, but if you are around people who aren’t motivated, then you shouldn’t be around them.

Where is your motivation? Having friends who motivate you and cheer you on is one of the best blessings anyone could ask for.

I love my friends and family because they are always the ones who are first to say, “Go for it. You can do it.” And if you don’t succeed, they reassure you and say, “Don’t worry. You will find another way.”

You don’t want to let your unmotivated friend keep you behind.

The older you get, the less friends you have. Why? Because those who didn’t want to be a part of your life took the nearest exit.

It’s okay to lose friends; you’ll gain better ones in the future. Plus, you’ll be so thankful for those you do have around you.

Just remember to believe in quality over quantity. Love those who support you, and don’t be afraid to break friendships and relationships that only bring you down.

You deserve better than that. Most importantly, you deserve happiness.