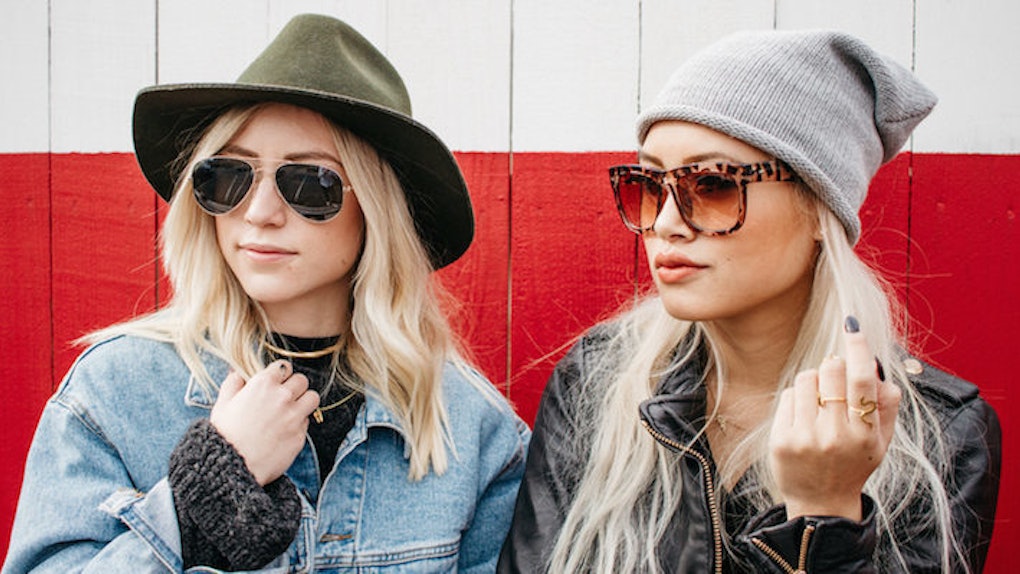 I get it: We all have our days when we don’t feel like dealing with other people’s bullsh*t. Maybe we’re going through a rough time in our lives, and we can’t seem to muster up the energy to be kind to everyone we talk to.

It’s hard to fake a smile when you’re feeling emotional.

But honestly, your bad mood is a weak excuse for being an assh*le to people who are perfectly considerate toward you. Let’s stop pretending a sh*tty day gives us license to act like total jerks. It doesn’t.

You need to check your attitude, and here are the reasons why:

1. Everyone has difficult days.

I realize it’s hard to look beyond yourself when nothing in your life is seemingly working out, but you should at least try to. You’re not the only person who’s ever had a bad day. It might seem that way if your friends have never worn their emotions on their sleeves, but it’s probably not.

It’s more likely you’ve just never noticed when your friends are in a bad mood because they’re able to put their emotions aside when they talk to you. They’re probably just good at separating how they’re feeling from how they act.

By treating others like sh*t when you’re having a bad day, you’re implying your problems are worse than everyone else’s. It can sometimes be difficult to recognize they’re not more important, but it’s crucial to do so if you want to keep perspective.

2. The reason you’re feeling sh*tty is not your friends' fault.

It’s easy to take your feelings out on the people who are closest to you, but that doesn’t mean they deserve it.

In fact, your friends and family members are probably the most supportive people in your life. Remember they’re the ones who give you the best advice, and offer you solutions when you come to them with problems.

Instead of being a complete assh*le, try getting to the root of the problem. In other words, don’t lash out on the people you love. Ask them for some guidance on how to deal with the issues that are making you so irritated.

These people are not your enemies just because you’re currently pissed off. If someone is not the direct cause of your negative emotions, then don’t make him or her feel like he or she is.

3. You can’t expect everyone to understand your state of mind.

In your mind, the events that caused you to be in such a bad mood are totally valid. You feel like you deserve to be angry and upset because who wouldn’t be in your situation? So, of course, your friends will understand, right?

I hate to break the news to you, but your peers probably don’t view things the same way you do. They’re not aware of every emotion you’re experiencing because they’re worried about their own lives. Like I said earlier, people are dealing with their own personal issues.

In fact, they’re probably not fully processing all you’ve been trough. Most people just notice the way you act, and they recognize how uncool you’re being. They don’t think about the reasons why you might be acting that way.

And, honestly, there’s nothing wrong with that. It’s not their responsibility to absorb your bad mood just because they’re part of your life.

So, let’s all agree to stop acting like jerks whenever things don’t go our way. Your friends and family don’t deserve to be treated like that, and they probably don’t even realize why you’re acting like such an assh*le.

Everyone has bad days, but that doesn’t mean everyone gets a free pass to hurt the ones they love.