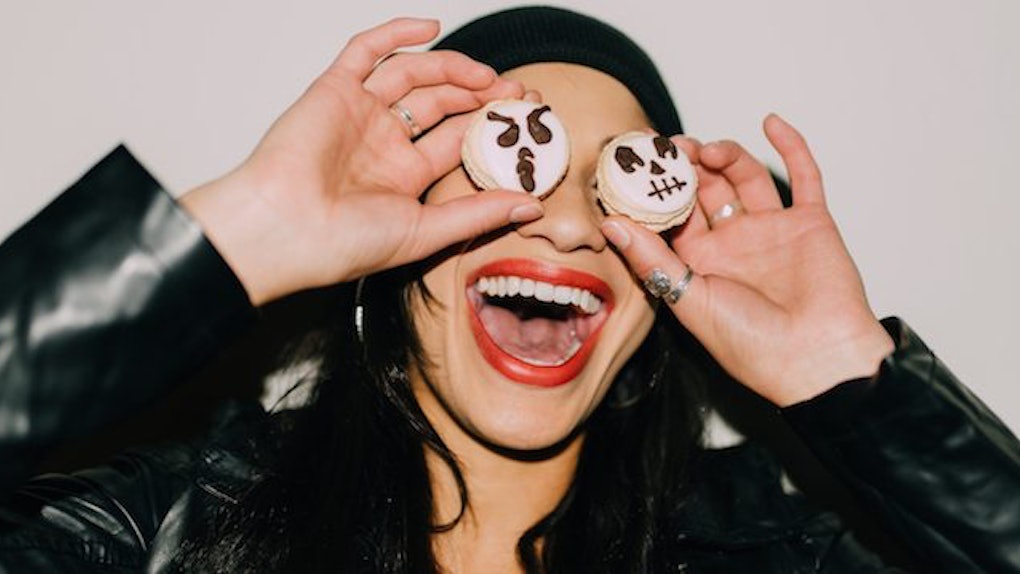 Does anyone ever feel like they're actually finished "growing up?"

Personally, as I get older, it seems as if most people I meet are still kind of winging it through life, even as they approach their 30s and 40s.

A new study has essentially confirmed my suspicions, as the research concluded many millennials don't consider themselves to be adults until they're at least 30 years old, and others don't believe they're fully mature until they hit 40.

According to The Wrap, the research was carried out by David Poltrack, chief research officer at CBS, and Nielsen Catalina Solutions, a New York-based media company.

Poltrack defines an adult as "someone who has moved out of their parents' home, has a job and pays their own bills."

While previous generations would typically settle down and have a few kids by age 30, these life milestones are happening later and later for millennials, thanks to factors like the recession and rising housing costs.

More controversial is the whole idea that their baby boomer parents have really coddled them. They've made it too good for them. Why would you leave?

According to William Strauss and Neil Howe's book "Generations," a generation lasts 18 years.

By that logic, "baby boomers" refer to those born before 1978.

Millennials are born between 1979 and 1995, while people born from 1996 onward are actually not millennials at all, but instead part of Generation Z.

Identifying the point at which someone's brain is actually "finished" developing is pretty tricky.

Several lines of research have found the rational part of the human brain is fully developed by about age 25, but according to Science Daily, one large study showed several regions of the brain had not yet plateaued even by the age of 30.

For our more sophisticated mental processes, like attention, decision making and taking risks, our brains only start to settle down and figure it all out around our 40s.

How is it possible that we're legally allowed to fight for our country by age 18, when our brains are likely not fully developed for at LEAST another decade?!

At least I have a good excuse for not having my life together yet. Take that, Mom and Dad.

Citations: Will they ever grow up? Millennials don't consider themselves adults until they are 30 (MailOnline), Millennials Don't Consider Themselves Adults Until 30, Researcher Says (The Wrap), Understanding the Teen Brain (University of Rochester Medical Center), The challenge of defining maturity when the brain never stops changing (Science Daily)