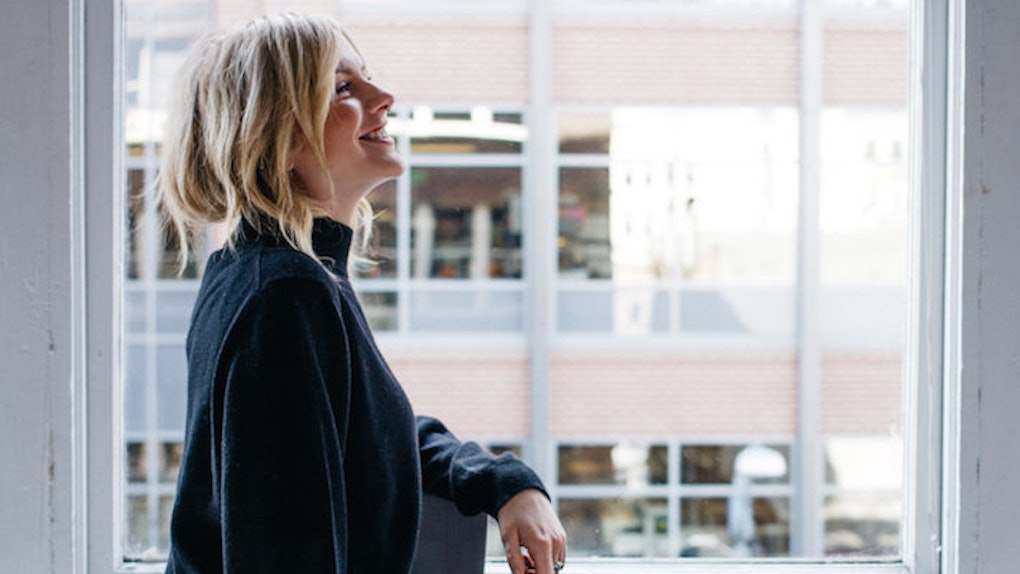 How To Be Proactive During Libra Season With Mercury In Retrograde

No matter what your astrological sign is, Mercury retrograde may be affecting you. During a Mercury retrograde period, communication is altered, life seems a little messy, and it may appear like nothing is working out the way you planned.

This happens four times a year, when the planet Mercury looks as if it's moving backward in the sky for up to three weeks.

Whoa, where you going, Mercury?

Mercury is a planet of communication, so when it's in this backwards state (which it will be until October 9), it can leave us in a state of confusion in regard to our words, our powers of negotiation, our abilities to listen and basically all other activities we need to function at work and in life.

How do we switch the cycle and have this period of time work in our favor? We can utilize this time for organizing and reflecting.

If we're aware of the barriers of Mercury retrograde, we can use them in our favor. By slowing down our communication and thinking before we speak, we can utilize this time to emerge shiny and new.

By spending more time at home, rather than out at happy hour or communicating with friends, we can recharge and re-emerge on October 10 a little better than we were when retrograde began on September 17.

We can take a page from our Libra friends and utilize their key characteristics during this time while the sun is in Libra's house. Libras are diplomatic, graceful and peaceful. These are all characteristics that can be nurtured and developed while spending time in our homes rather than out in the exterior world.

However, we must be careful not to portray Libra's negative traits and fulfill the prophecies of a Mercury retrograde. The scales (Libra) can be superficial and vain, causing them to ignore the downtime they need during this period and to continue to be social.

This could result in a transformative period backfiring, and it may cause communication downfalls and potentially gossip and drama.

Libras are typically extroverted, and they enjoy the company of other people. So, spending downtime alone can be difficult for them, especially since there's nothing they hate more than being considered lazy.

We can all relate to this. While you don't need to be a hermit until October 10, you can choose to spend your time in small groups rather than large parties.

Here are some ideas on how to proactively spend the remainder of Mercury retrograde:

There is nothing more rewarding than getting rid of all the junk you accumulated as the year progressed. It's amazing what we rack up when we're out and about and something happens to be 50 percent off.

Start with the easy pieces of your house — kitchen drawers, cabinets, etc. — and donate anything you have duplicates of or have not used. (I'm looking at you, waffle stick maker!)

Next, work toward your bigger spaces, like under your bed and your closet. It's going to be a whole new world when you're finished. Make sure to donate to your local shelter and grab a receipt; tax season is approaching, and this hard work is a write-off. (Double win!)

2. Lose yourself in Netflix.

If you're not feeling that productive, lose yourself in a documentary, movie or binge-watch a Netflix show.

It's officially crockpot season, and there are so many recipes you can learn. What a great excuse for a Friendsgiving! You can also just cook for your family. (They did raise you and all.)