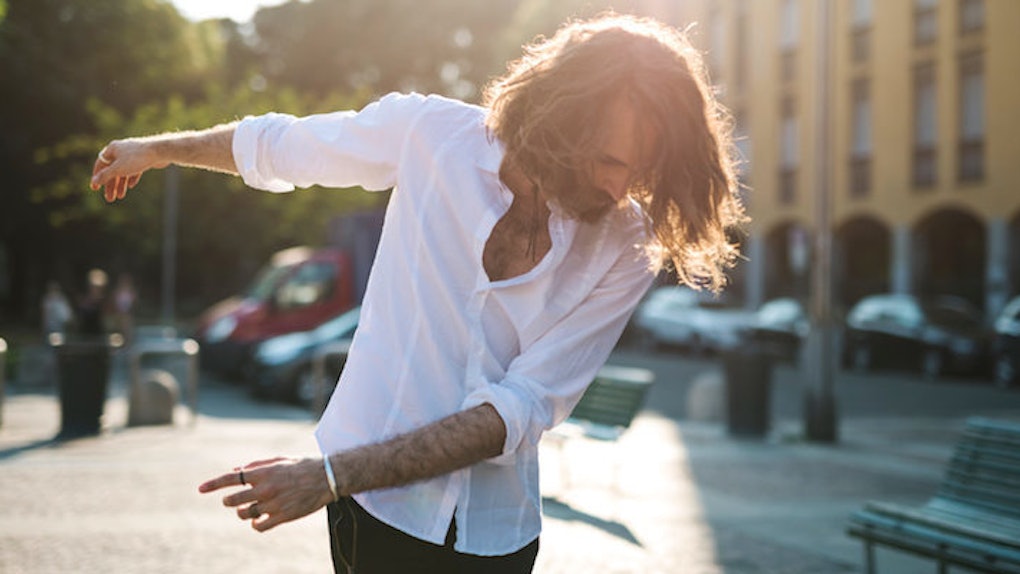 You Didn't Win: An Open Letter To The Girl Who Broke My Brother's Heart

I know we’ve never gotten along. I’ve always found you to be completely insufferable. You’re demanding and exceptionally rude. You’ve said unforgivable things about my family. Who even does that when they’re dating someone?

I also watched you put my brother down for the last three years, and that basically set you up to be forever on my sh*t list.

You may find it hard to believe but I understand what my brother saw in you. He comes from a family of very strong, very pushy, very aggressive women. He’s used to being bossed around by bossy bitches. He likes women who will take the lead.

That may be part of the reason we never got along. You’re a lot like myself in the sense that you’re a true alpha female.

What sets you apart from myself and the women in my family is that you actually are not a nice person. You’re pretty rotten and selfish right to the core.

You mercilessly broke my brother’s heart, and if I ever see you again, you better run in the other direction, girl.

Let me tell you a little bit about my brother. There are obviously things you either didn’t understand or were too self-centered to care about.

He is an amazing person. Yes, I’m biased, but that doesn’t mean it isn’t true. He’s 26-years-old and has written a book, gotten a master’s degree from Oxford and is easily one of the kindest people in the entire world.

My brother is brilliant, handsome and is a total catch.

The thing is, he doesn’t see it this way. He doesn’t have the kind of self-confidence that he should.

He and my little sister had a conversation about you a while back: He said that if you broke up with him, he didn’t think anyone else would want him. That tore me up inside.

I wish he could see himself the way I see him. He’s so incredibly smart. He’s one of the few guys out there who is actually going to be a wonderful husband and father.

Luckily, you’re not the one who gets to experience that because you don’t deserve him.

I wish I could make him believe it is you who is unworthy of him and not the other way around.

There is really nothing in the world that hurts as much as watching someone you love so much suffer so greatly at the hands of a ruthless ex-lover.

You want to just suck all the poison out of this person. You’d rather feel all the heartbreak in the world than watch him or her go through that misery.

I want him to be better. I know he will be. I’m just not sure he sees that yet.

The callous way you went about ending your relationship with my big brother was just another ridiculous display of your lack of common decency.

Despite his prestigious education, you insisted that he move to your country, make $40,000 a year for the rest of his life and essentially be a househusband.

You were not willing to compromise. His happiness had no weight on your personal choices.

And he was going to do it. That’s how much he loved you.

Then, you broke up with him. As far as I can tell, you were offering this absurd ultimatum because you wanted the relationship to end and didn’t have the balls to just break it off.

You tried to force his hand by giving him an offer that would be absurd to accept.

You didn’t expect him to be so loyal. This only proves that you don’t know my brother at all. He is selfless. He would do anything for love. He would have done anything for you.

I have to say I’m grateful you didn’t let him move to your country and give up his bright future and instead decided to shatter his heart into a million pieces like the cruel bitch that you are.

For you. And you are so far from worth that kind of commitment.

I’m sure you’ll find some other poor schmuck to be your husband. I feel really badly for him.

I’m extremely grateful that my brother is free of you, despite his heartbreak. As always, I will be here to pick up the pieces. That is love. That is loyalty. I’m very protective of him.

I know I’m technically the little sister, but sometimes you have to go to bat for the people you love because they can’t see the situation objectively enough to do it for themselves.

Any girl who dares to break my brother’s heart better be really, really careful.

Because all of those girls have me to deal with. I will only accept the very best for my big brother because he deserves it.

He may not see how incredible he is, but he will one day. He’s going to meet a fabulous, brilliant, funny and kind girl who is going to make him so happy.

You’re probably going to have a mediocre life, girl, because you are a basic bitch.

So, for breaking my brother’s heart all I have to say is this: F*CK YOU.