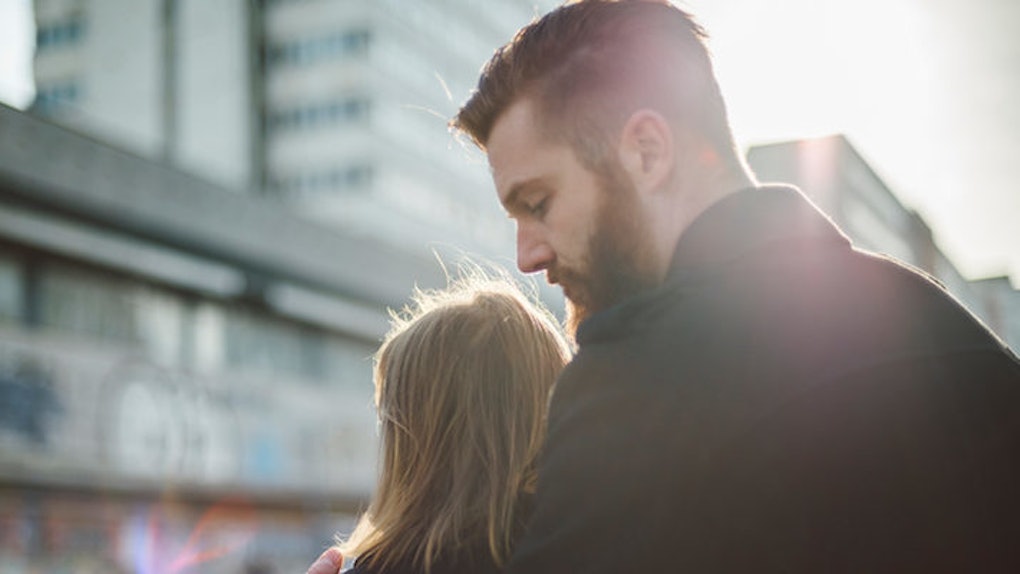 Generation Overshare: How A Lack Of Privacy Is Taking The Trust Out Of Relationships

What do Santa Claus, the tooth fairy and private conversations have in common?

Their lack of existence in the dying ball of gas that we call our planet.

Think about the last text message you sent.

More importantly, think about the number of people who saw that text before you sent it.

Think about the last conversation you had with a loved one.

Now, think about how much you’ve analyzed that conversation with someone else.

In a time when privacy is more or less a dying concept, can anything be genuine anymore?

Don’t get me wrong; I am far from exempt from this guilty habit.

I don’t think there’s a single person on this planet who can say he or she hasn’t told a secret he or she wasn’t suppose to or shared a personal conversation.

Just the other day, I asked a friend of mine to tell me what someone else said about me.

It’s human curiosity to want to know, just as it’s human habit to spill more than we should.

As terrible as it is, I can also understand why.

We’re all insecure beings, searching for validation in our relationships and wanting to know what else is going on around us.

Or, in a not so nice manner, we’re just all nosy motherf*ckers who need to take a goddamn chill pill when it comes to other people’s businesses.

What’s shared between me and another being should stay between the two of us.

When I’m sharing an idea or thought, I’m giving away a part of myself.

I can’t tell you the number of times I’ve told a friend something in confidence, with explicit instructions to keep it confidential, only to find out that it was leaked it to 40 of our closest friends in our sorority.

It’s a sh*tty feeling, to have your trust betrayed just because someone doesn’t have a full grasp of what privacy entails.

I’ll give everyone the benefit of the doubt when I say that most of the “leaking” is probably unintentional.

Everyone does it, myself included.

We all get careless with our behavior from time and time, and most of the time, we’re not even thinking about how the other person would feel if he or she realized what we were doing.

I like to believe that if we were more aware of the consequences, we would chose a different course of action.

But, such is life.

The thing is, this is a problem that can fixed with some more forethought and understanding from all of us.

Yes, I understand how difficult it is when you’re dying to know what your boyfriend says about you to your friends.

I know you want to know what your ex has been telling his new girlfriend about you.

We all want to know, even if it doesn’t do us any actual purpose.

Worse, we like to spill because with knowledge comes power.

When someone tells you something, whether in person or through a text, you should absolutely respect the fact this person shared it with you, not you and your close friend Amanda.

Just think about if every single one of our conversations was broadcasted to the entire world.

Nothing would be genuine because all of us would be concerned with how 7.41 billion other people would be reacting to our words.

As it is, I’m already wary of what I tell people for the fear of someone else hearing the same information.

Conversations are intimate acts of trust, and under no circumstances should we have to feel like we need to filter any part of ourselves due to lack of trust.

Whether you’re my close friend or a stranger from the Internet, you’re a human being who is entitled to your privacy.

I would expect the same in return, as would most people.

I know that when it boils down to it, you think it’s harmless to tell your best friend everything that goes down with what’s-her-face.

But, I’m also telling you it’s not worth it.

On the other side of the page, there is a human being with real emotions who trusted you with his or her information.

Don’t break that, not even for your best friend.

It comes down to respect.

So, for the sake of everyone else, respect the idea of privacy and respect yourself to do the right thing.

It’s a bad habit we’re all guilty of, myself included.

But with a little bit of practice and empathy for other people, it’s a behavior that we can stomp out of our system.

It’s time to bring back the concept of private conversations.