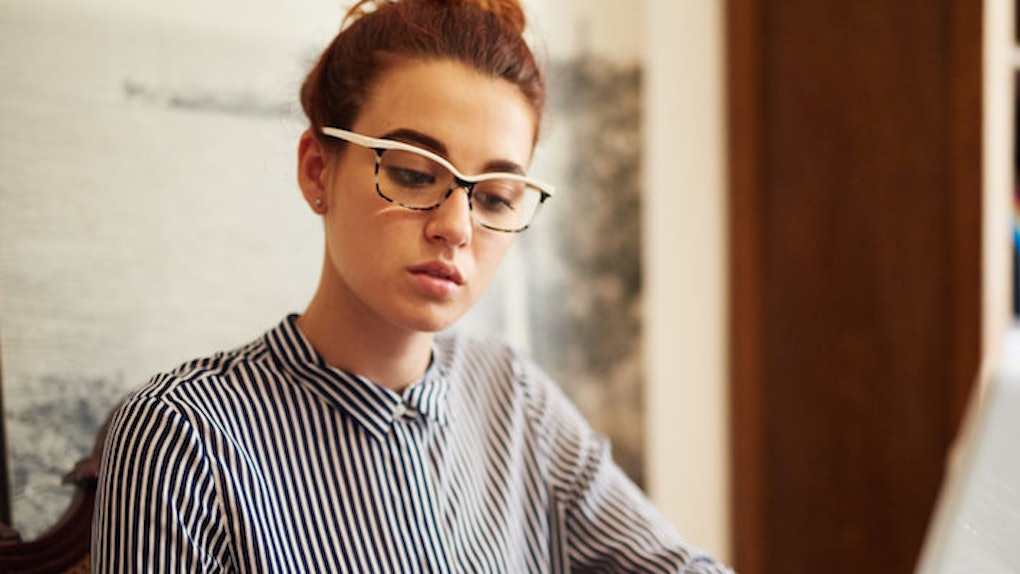 The typical standard vacation time is two weeks in the US, to those of us who are so fortunate have that amount. Unlike our European counterparts, everyone seems to work more and enjoy their leisure time less.

As Americans, we are considered the "No Vacation Nation." This is largely due to the fact employers in the United States are not obligated under federal law to offer any paid vacation. Therefore, many employers do not feel obligated to offer it to their employees.

According to a 2009 study by the human resources consulting company Mercer, two dozen industrialized countries — including Germany, Australia, Slovenia and Japan — require employers to offer four weeks or more of paid vacation to their workers. Finland, Brazil and France are leading the way with six weeks time off.

Are you feeling deprived yet?

What's even more concerning is, the average American only takes 10 days out of 14 in a year, leaving four unused.

This further concludes many Americans do not use their maximum allotted time off because they will feel replaceable or perceive a threat to their job security.

So, another caveat to this finding is that there is a stark cultural difference in the workplace between the US and Europe.

There is such a thing called burnout, where consistent, heavy workloads with no break in between lead to higher stress levels, thus decreasing productivity.

This is why it is so important for employers to offer a decent amount of time off for their employees and for employees to take that time off.

It's a disadvantage for both the employee's and the company's well-being when you have unhappy employees and the overall efficiency suffering because of it.

This is also why I'm always very particular in choosing who I work for, based off of the company's culture in allowing time off.

There are some reputable companies that offer generous or unlimited time off, such as Netflix, Google, Twitter, CarMax, Cisco and HomeAway, to name a few.

Many companies that are known to offer more time off are located in cities with thriving tech communities, like Austin or San Francisco, which have an increase in Millennial staff.

These company cultures pose deadline-driven environments with a motto of "work hard, play hard," rather than having to endure the typical 9-to-5 routine. The last thing we all want is to become a corporate drone with no work-life balance anywhere to be found.

A good tool I like to use is Glassdoor, where you can see firsthand how much PTO is granted for more established companies before you even apply for them. There are also reviews and ratings that past and current employees give anonymously.

No matter what you value or are seeking in a potential employer, this is an excellent tool to examine if the company matches your needs, whether it be paid time off, maternal leave, 401(k), stock benefits, etc.

The last thing we all want is to become a corporate drone with no work-life balance anywhere to be found.

I was having a conversation with my boyfriend (who is from Ireland) the other day about how America and Europe are so different in terms of work-life balance.

"I don't know if I want to live here long-term. All everybody does here is work," he said after he explained how he had over a month off every year when he was working in London.

Not to mention, he works for the same company as he did in London, but got a work visa to work in the United States.

That fact alone didn't stop the company policy from decreasing his PTO once he hopped across the pond. At this point, I would not be opposed to moving to Europe if any future employer doesn't offer me a flexible PTO package.

Anyone who is a working professional wants to see financial success in terms of promotions and room for growth, and that requires putting your time in and having a good work ethic.

It is vital to prove to your boss that you are diligent and can exceed their expectations, but it is not fair if you are not compensated with more time.

You start to feel resentful if you are denied the chance to unwind and take your mind off of things periodically, especially after you have earned it.

After all, what's the point in relishing in a fatter paycheck if you never have time to spend it on that two-week tour around Europe or that 10-day Caribbean cruise you always fantasized about?

The happiest people spend their money on experiences.

There is work, and there is life. End of story.