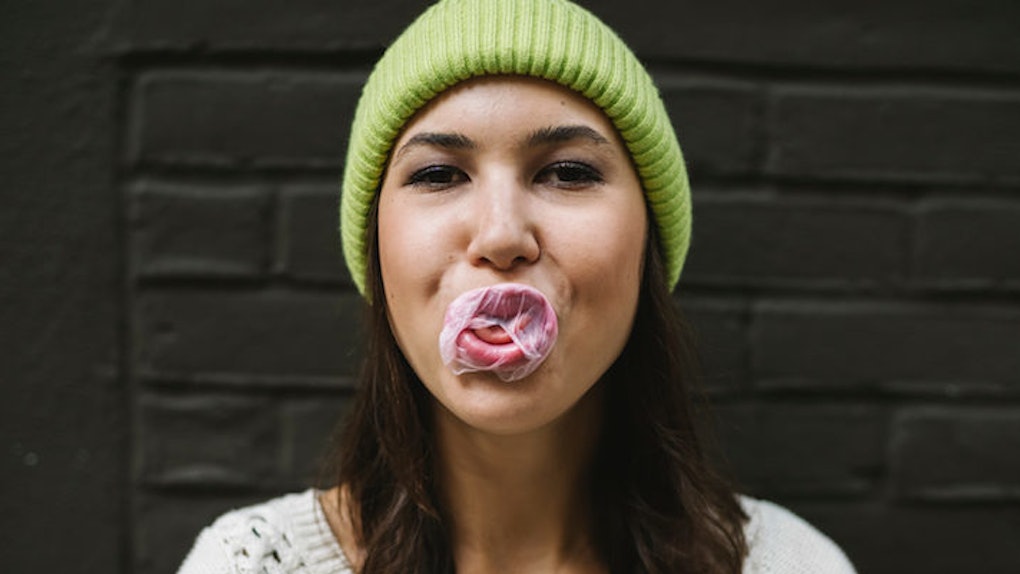 For lack of a better term, being in your early 20s is just weird.

You're sort of an adult, but still don't know how a lot of adult things work. (What's an engine light, and how do I make it turn off?) You're out of college, but it still doesn't feel like this whole nine-to-five work situation is a forever deal.

Oh, it's there, somewhere deep inside you. You just haven't found it yet.

At some point in everyone's early 20s, he or she feels a little lost, a little confused and very trapped. Up to this point, all the steps have pretty much been mapped out for you. You're on your own now. Where are you supposed to go? What are you supposed to do? Where do you belong?

Take a deep breath. Let it out slowly. Now read on, because I have some things to share with you. Take them to heart, if you are feeling as stuck and frustrated as I felt in my first year out of college.

Your early 20s suck, but you don't have to let them bring you down.

1. If you haven't learned your limits yet, you will.

Wanting to be everywhere doing all the things is a normal -- but irrational -- hunger. If you're not committed to more than you can reasonably fit onto your plate, you're just hopping from side project to side project, never satisfied with the results. Wanting to be a part of something bigger than yourself is typical, but that doesn't make it right.

Let's talk reality for a second here: You're not in college anymore. As great as you thought that would be, it's a major wake-up call even a year or two after the fact. You can't do all the things you did when you were in college. You can't function on no sleep. You can't be involved in every opportunity available to you. There's no tangible end-goal like walking across a stage to keep you grounded.

So if you haven't learned what you can and cannot handle yet, it's coming. It will hit you hard, and you won't like it one bit. Be prepared for that. Once you accept it, though, you'll start to realize trying to do too much is worse than doing nothing at all. You have time. You will find your place in this world, and things will get significantly better in time.

Just slow down. Take on the world one day at a time.

2. You don't have to do everything before you turn 30.

OK, confession time: When I turned 23, I had this idea in my head that I needed to make a list of exactly 30 things I wanted to do before I turned 30. On that list were things like getting my PhD, paying off all my student loans, starting a family, starting my own business -- you know, the usual stuff.

There's nothing wrong with setting goals…unless you start to obsess over them like I did. Constantly checking that list of pretty large-scale ambitions started making me feel restless. Even though I was doing a lot of things, I never felt like I was actually getting any closer to any of my 30 goals. Halfway through that year, I realized I was making myself miserable. Everything I was accomplishing, in my mind, had lost its value. I forgot how to live in the present and appreciate the things I did have.

The world is not going to end just because you're 24 and haven't finished graduate school yet, OK? I promise. It's healthy to have goals, but don't make yourself think you're in some kind of race to see how fast you can accomplish them.

Take your time. Enjoy what's happening now instead of always searching for self-actualization in things that haven't even happened yet.

3. Feeling restless means you're ready to take charge of your life…for real.

If you are anything like me, you have a lot of ideas and basically no time or resources to execute them. I keep a running list of books I want to write and businesses (yes, plural) I want to start. Sometimes just the thought of never getting the chance to turn these ideas into real things is so overwhelming it makes me nauseous.

Feeling like time is moving too slow is definitely not abnormal. You'll have those days when you feel like you've grown out of the stage of life you're currently bound to. Wanting to move forward and do more with your life is a good sign. It means you're officially past the point where your dreams are too big and too scary. It means you're ready to go after them, and soon.

Remember that every step you take in life is made up of a hundred smaller steps. It doesn't all happen at once. You'll figure out what that engine light means. You'll learn that you're stronger than you think, but also that it doesn't make you invincible. You'll learn that sometimes, time moves far too slowly…but that's to balance out those moments when time moves way too fast.

Above all, remember that you aren't alone. Thousands have come before you and have survived the journey. Plenty are right there with you, even now.

Just keep chipping away at those obstacles, one by one, day by day. Feeling stuck is not a forever thing. Someday, you'll be able to look back at where you came from. You'll be grateful you went through this. It will make you stronger. It will help you thrive. It will make you shine.