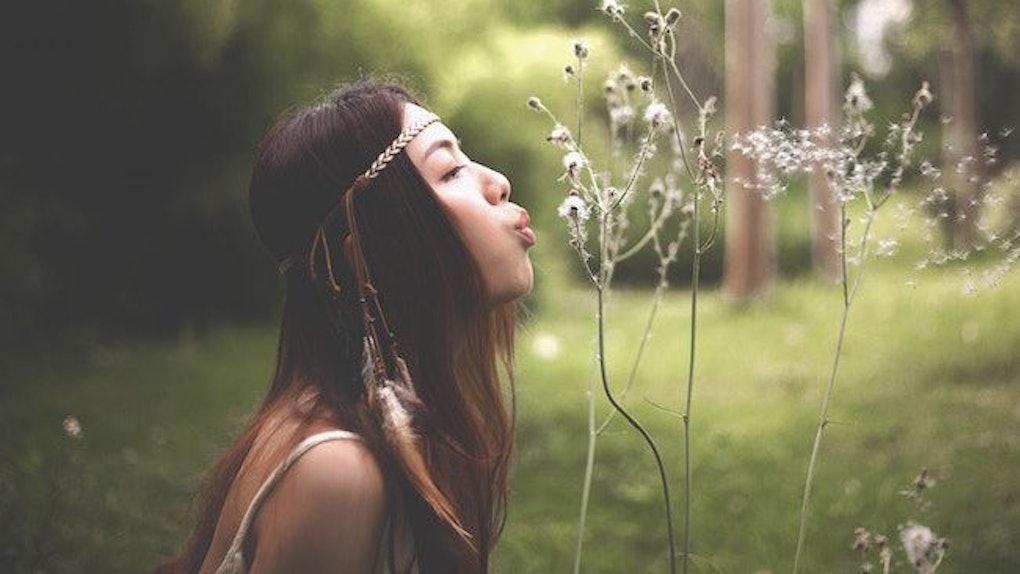 Do I Have Emotional Walls?

Putting up an emotional wall is sort of like a decoy many of us use so we don't have to face the probing feelings hidden behind it.

Our 20s are filled with emotional twists and turns, and it can be challenging to wrap your head around what you're even supposed to feel.

You probably haven't woken up in the morning with the intention of building an emotional barrier, but if you've ever found yourself in front of someone else's, you know they're incredibly tough to break down.

Emotional walls shouldn't define you, and even if you can't necessarily prevent them from forming, you can work on chiseling them away for your own peace.

If you want to be happy by 25, there are some emotional walls you should break in your early 20s.

1. The Fear Of Being Alone

When you're afraid of being alone, you either build an emotional wall around you and the person you're dating, or build one in front of yourself, which blinds you from potentially toxic things.

It's understandable; we clench on to what feels good, but if it roots from fear, it's not genuine.

2. Staying Silent About Things That Bother You

This is literally like building four walls around the words you need to say. Harboring your voice doesn't affect anyone but yourself, and it's not fair to press the mute button on something that truly upsets you.

Not addressing it doesn't make it void.

3. Not Letting Anyone In

People can be quick to judge a person for not easily letting people in, but they neglect to ask how they got that way.

It may be tough, but you're only limiting yourself by being closed off after you've endured pain. You may pass up the chance to meet amazing people if you blockade yourself.

4. Anything Involving An Ex

Exes are often examples of what we shouldn't do again. Carrying the weight into other relationships will not only confuse the person you're dating, but deny you the ability to move on.

5. Denying That You Have Emotional Walls

Entering your quarter-life phase will go a lot smoother if you accept it openly. We don't control how things unfold; we can only control how we react to them and choose to move forward.