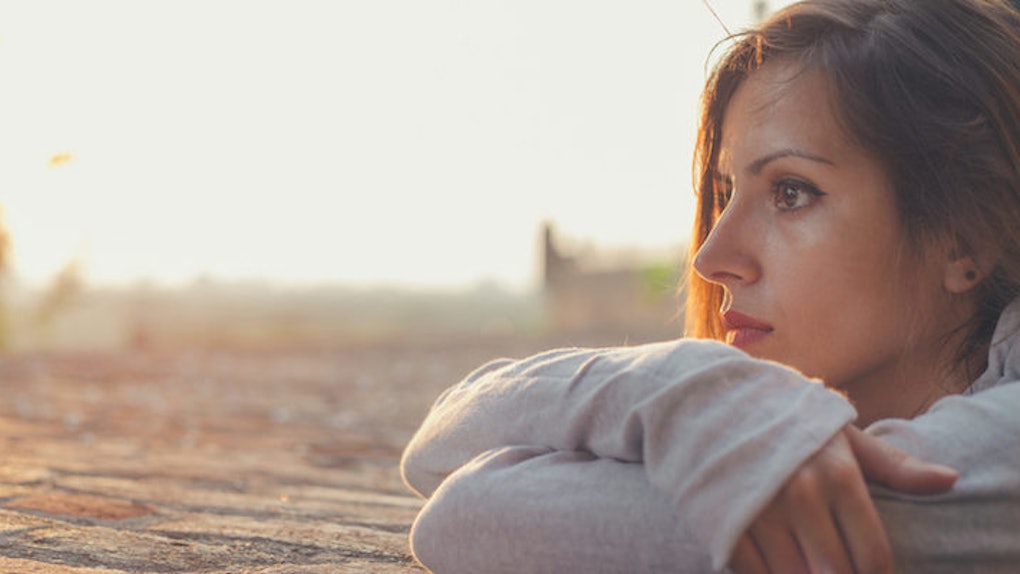 “Diabetes? Oh! Nick Jonas has that!” This is the typical response I get when someone finds out I’m a type 1 diabetic. (This also tells me just how well-informed a person is on the disease.)

You might think the lack of general knowledge people have about diabetes would be the worst part of the disease. I’m sorry to tell you, but that's only the beginning.

I was first diagnosed when I was 8 years old. Just as you could imagine it would be for any child who’s afraid of needles and loves chocolate, it was a total disaster.

A common misconception is that all diabetics are overweight or lead unhealthy lifestyles. However, when I was diagnosed, I was underweight and way more active than your average kid. In fact, you would have had a harder time getting me to sit down than getting me to run.

I found out I was diabetic the summer before fourth grade. At the time, I barely knew what diabetes was myself. I just remember being diagnosed late one night at the ER and seeing my mom faint moments later.

After that, I spent a week at the hospital. I had to learn the ins and outs of the disease and had to watch my parents learn to give me insulin shots, which I later learned to do myself. I don’t think I truly realized the impact the disease would have on my life until much later. But when I did, I really did.

When I was first released from the hospital, things didn’t exactly go back to normal. I remember being so afraid of shots that my dad actually had to call the doctor asking what to do if I kept running away from them. I was at summer camp at the time, so I also had to visit the nurse every day.

When it came time for a snack, I would get a special “diabetes friendly” one to make me stand out a little bit more (clearly what every kid wants). Again, all of this was only the beginning.

Fast-forward to today. I’m now 22 years old. Living with this disease has changed my life in more ways than you could imagine. Sometimes, people try to say, “At least it’s not cancer!” Sure, they’re right; it’s not.

However, it’s a disease that I will live with for the rest of my life. It's a disease that will take my life if I don’t take care it. Even with proper care, there’s a chance of complications.

Unless they have it, most kids can't truly understand what it means to be diagnosed with something so serious, so young. However, I can say that this diagnosis — as terrible as it was and still is — has made me a stronger person overall.

People ask me now about taking shots, and to be honest, I’m so used to them that they don’t even faze me anymore. They’re just part of a daily routine.

Instead, the hardest part of diabetes is the constant fight to be healthy. With this disease, there are no breaks. There is no vacation. You can't just work on it until it gets better.

There are times when people around me complain about their immune systems. With all due respect, I need others to recognize that a cold or a sickness is not a lifestyle. Be thankful for your health every single day.

As terrible as diabetes has been, I refuse to be a victim of circumstance. Sure, there are days when I’m absolutely miserable. When my blood sugar levels are are off and when I get sick, it’s very easy to blame myself. However, if diabetes has taught me anything, it’s to never give up without a fight.