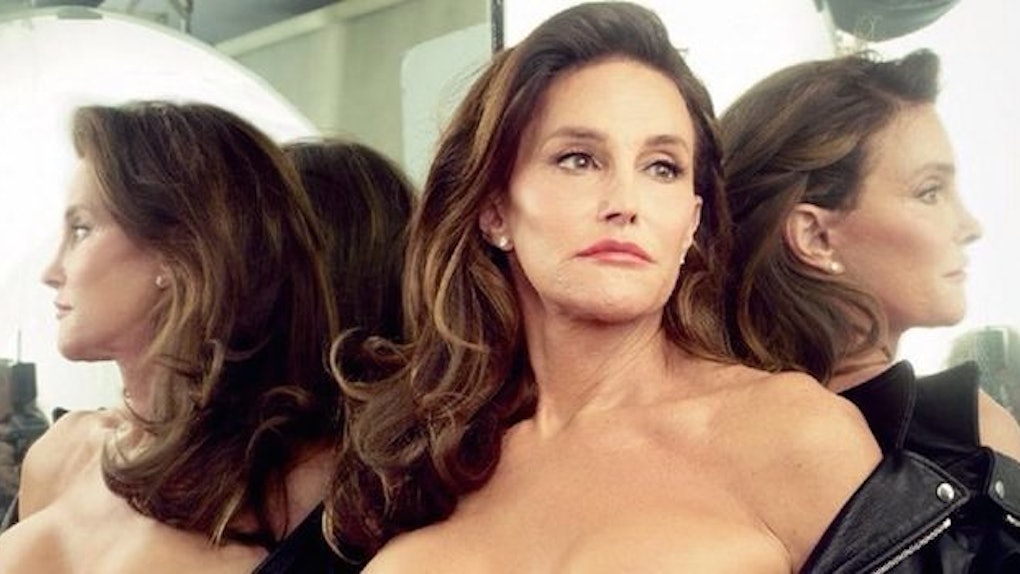 LGBT Awareness: Why We Also Need To Take Pride In The Missing 'Q'

June will always be one of my favorite months, and not just because of its longer hours of daylight or ever-shrinking crop tops.

LGBT Pride Month has become important to me in recent years, as I've learned and grown into the person I am today.

Several friends of mine identify with what these letters stand for, and it has taken patience, curiosity and respect to begin to understand the complexities that surround the topics of gender and sexuality.

While we are all learning and discovering the intricacies of the various terms and identities, the official designation of this pride month, LGBT, has neglected the recognition of an important letter: Q.

For a long time, I didn't understand the importance of the Q. I thought it was just a combination of two or more of the other letters.

I thought it was redundant.

It wasn't until very recently I realized why the Q is a necessary and wonderful identifier.

Now, I think it may arguably be one of the letters most deserving of recognition.

The majority of the letters we take pride in this month identify sexual orientation: the L, G and B communities.

The last group, T, has complexities and subsets beyond the others, identifying independent of sexual orientation.

It's pretty simple, but if you don't already know the letters and their meanings:

B: Bisexual — A person who is attracted to both female and male-identified people

T: Transgender — A person who identifies with a gender that does not match his or her assigned sex.

Having the transgender community included in this month's celebration broadens the scope beyond sexuality and into gender.

And, if I've learned anything in the past few years, it's that gender is tricky.

So, I'm going to stick to what I know: sex and attraction.

Identifying as bisexual means there is an attraction to both male and female genders.

However, gender is an extremely personal identifier that is no longer confined to the archaic binary gender-matching-sexuality system.

This raises an important question: What is your sexual orientation if you are attracted to people who do not identify with either the male or female gender? Or no gender at all? Or multiple? See? Gender is tricky.

The bisexual identity now becomes an inadequate representation that is non-inclusive of those who are androgyne, genderfluid, pangender, etc.

This is where the Q becomes an absolute necessity.

Since gender is such a sensitive, personal and subjective identifier, it's essential we have a sexual orientation group like the Q that does not discriminate based on gender.

In a community where fighting discrimination is a constant focus, it just makes sense this group be recognized and specifically celebrated.

The Q is an all-inclusive sexual orientation, who's identifying populace are simply attracted to people, not gender.

Which is really what this month is about, right? We are taking pride in people.

Series like "Becoming Us" and organizations like the Human Rights Campaign are trying to build awareness and bring equality to all people, regardless of sexual orientation or gender.

The queer community has championed these efforts by orienting their sexuality to people rather than gender.

This month, we need to include those who are living examples of what we are fighting for and show respect to the Q.