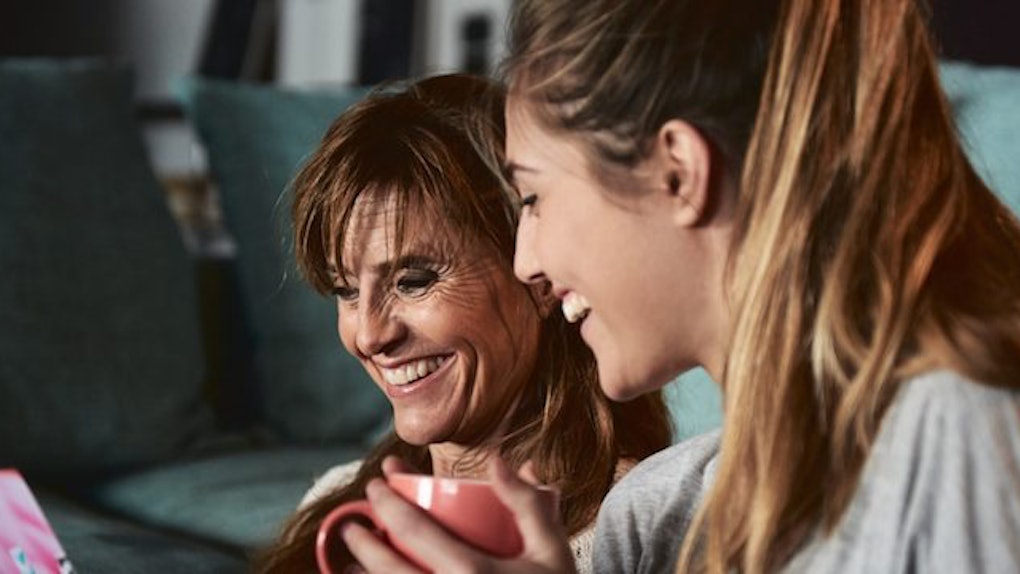 Contrary to popular (and your parents') belief, researchers recently proved that millennials are actually a lot wiser than their older relatives.

So FUCK YOU, Dad!

Oh, but wait, before you screenshot this and send it to your lame-ass dad (JK, love you Pops), The Max Planck Institute for Human Development in Munich, Germany found that older people are surprisingly more optimistic, which actually makes them more willing to take risks... because they're closer to death!

According to an article in Medical Daily,

Participants were given more than 100 scenarios in which they had to choose between two options which would either win or lose them money. They also were given details about how much was at stake in addition to the probability of striking it rich.

The older participants were more optimistic in their assessments of the possibility of winning; accordingly, they were more daring in their choices.

But, it also meant that older people made worse decisions.

At the end of the day, research found that in the win-or-lose scenarios, the younger group of people made decisions that gave them a higher monetary return.

So, the paradox is this: Being older (and therefore closer to death) can be a powerful motivator for taking risks, but the older you get, the risks you take are more likely to result in loss.

I guess that means you don't have to wait for your grandparents to die to inherit all their money. You could just take them to Vegas and take 'em for all they're worth!

I mean, if you're a horrible person, which of course, you're not... right?