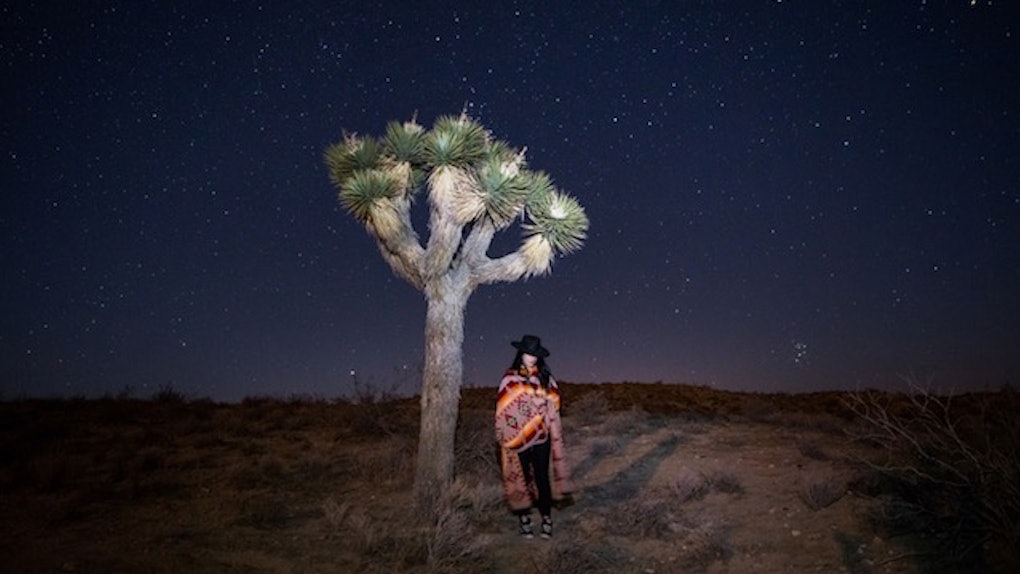 Your Ruling Planet Says More About You Than Zodiac Sign

In astrology, every zodiac sign has a ruling planet that determines the overall day-to-day lives, moods and habits of those under the planet's influence.

Ruling planets can even affect the compatibility between two signs that wouldn't ordinarily be considered a good match.

If you know all there is to know about your sign, but you haven't looked into what your ruling planet signifies, then you are slackin' off, buddy.

So, here's the rundown of what your ruling planet is and what it says about your life:

Aries are ruled by Mars, the warrior planet of masculine energy and decisive, swift action.

Aries have the quick temper of their ruling planet, and if you piss them off, they'll shoot off at the mouth like nobody else.

The positive side of this? You'll never have to wonder how they really feel.

Venus is the planet of love, money and beauty, and in Taurus, it shows up as a penchant for creature comforts.

Venus is the planet that Taurus can thank for their good taste in just about everything, as well as their unfortunate habit of emptying their wallets for a gorgeous fur coat to match the shag rug in their apartment.

Who needs to match their coat with their rug?!

Gemini is ruled by Mercury, the planet of information and technology, and it's known as the planetary messenger.

It gives Gemini a gift for day-to-day expression and communication with others. They are talented at keeping up with small talk because Mercury makes them lively and curious.

The Moon represents our deepest personal needs, our basic habits and reactions and our unconscious.

I hate to say it, but it's a moody bummer of a planet.

Its appearance is constantly changing, and it gives Cancer the same shifty characteristics.

Then again, on the positive side, if you meet a Cancer you don't like, wait 15 minutes. They'll change.

The Sun is the planet of individual self-expression, shining bright like a diamond. It's totally full of itself, as if all the planets revolve around it.

Leos have this same attitude. They are expressive AF and impossible to ignore, and when they're tired of lighting up whatever room they're in, they retreat to their solitude to recharge, usually by napping.

Virgo is also ruled by Mercury.

But instead of absorbing the lively and curious characteristics of this planet, Virgo is endowed with the unemotional, logical and analytical ability to break things down and put them back together in a new-and-improved way.

Libra gets the influence of Venus in many of the same ways that Taurus does, but their focus is primarily on LOVE.

They're all about finding love, spreading love and being in love.

Venus also gives Libra an undeniable level of attraction. Even Libras who aren't considered traditionally "beautiful" will have a certain something about them that draws people in.

Pluto is the planet of the subconscious, the ruler of the underworld and the symbol of death.

However, in the spiritual world, death doesn't represent an ending, and no sign understands this better than Scorpio, who lives 1,000 lives in one.

They are the sign of transformation, and to them, the death of one identity always gives way to the birth of a new one.

Jupiter has generally been associated with good luck and bounty.

In its native sign of Sagittarius, Jupiter represents optimism and growth, both mental and spiritual, giving those with this sign a thirst for knowledge.

Unfortunately, it also gives Sagittarius a tendency to overreach and overindulge in their unending quest for experience.

While Jupiter is a planet of expansion, Saturn is the planet of constriction.

It is known as the taskmaster planet, and it teaches us to face our responsibilities and never shrink from them.

Being ruled by this planet, Capricorns will make discipline the theme of their lives, even if they run from traditional rules and regulations of society.

As a planet, Uranus is electric and crammed with change. It's a progressive planet, associated with innovation and progressivism.

Aquarius represents this Uranus influence, always interrupting the status quo by butting in with new ideas that stir things up like the true innovators they are.

Pisces is ruled by Neptune, the planet of dreams, fantasy, creativity, psychic receptivity, illusion and — of course — confusion.

Pisces are seen as sensitive, but that doesn't always mean they're emotional. They are able to pick up on what isn't being said (through body language and energy) before they pay attention to what is actually being said.

Naturally, this can cause them a lot of confusion, and they often have a faraway look in their eyes, like they're lost in the woods but don't really care.