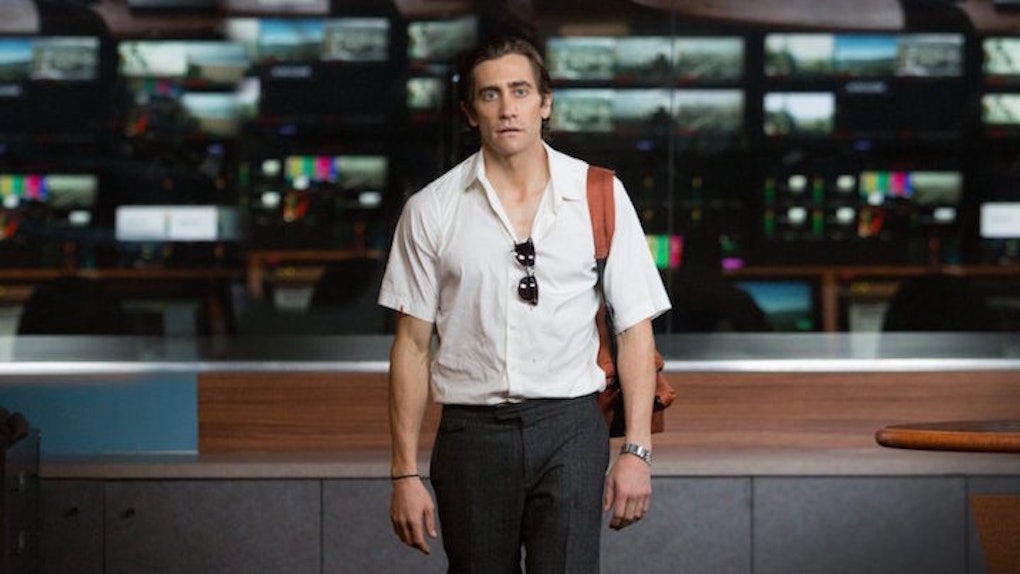 The Price Of Truth: Why Honest Journalism Shouldn't Be Life-Threatening

Throughout our lives, we are taught that truth is a virtue; it is respected and expected, and we spend our lives claiming it. It’s a moral standard that is appreciated and revered, even though it has the potential to hurt or change the course of one’s life.

Journalism has, for the most part, been a champion of truth and its fundamental claim is to be free from ties that may influence their capacity to provide unbiased information, but what cost do journalists pay in fighting for truth?

James Foley and Steven Sotloff were journalists who had a passion to expose violations against human rights.

Both were in Syria to capture the effect that internal conflict has created, only to be captured by members of the terrorist organization, ISIS, and used as a bargaining chip between ISIS and the US Government.

Foley and Sotloff's "crime" was effectively being an American citizen in Syria following heated tensions between the two countries. Their unnecessary and tragic deaths call to question the price of truth.

In a society that knows more about the intimate lives of the Kardashians than the internal and external conflict that plagues many parts of the world, we must ask ourselves a question: Is the truth worth the sacrifice?

Are we responsible for Western media placing far too much emphasis on "first world problems" and not enough on the realities of the majority world?

The deaths of Foley and Sotloff aren't an isolated incident. Reporters Without Borders, a not-for-profit website that places freedom of information at the forefront of its ideology, reports that 44 journalists and 12 citizen journalists have been killed in 2014 so far, and hundreds of others have been jailed.

Most of these journalists have died in countries with corrupt military, paramilitary or police forces, nations torn with conflict or because laws against dissent are rigid.

What about journalists who have tried to report in the United States? The recent protests in Ferguson, Missouri, naturally generated media attention, with journalists stationing themselves in the area to report on events as they unfolded.

This apparent attempt at stifling journalists through intimidation, detainment and physical abuse is a testament to the value of truth in exposing corruption.

WikiLeaks, another not-for-profit website, was created with the intention to “bring important news and information to the public,” by publishing sensitive information, exposing bureaucratic corruption and intelligence deemed important to be exposed.

Since its inception, WikiLeaks has released various documents. Such documents include events occurring during the Afghanistan War, Guantanamo Bay detention camp, the secrets of Scientology and most famously, video footage of American soldiers in Baghdad, carelessly shooting and killing civilians, two journalists working for Reuters among them.

The release of this kind of information has opened eyes and changed positions on these issues.

Journalism informs us of things we’d otherwise be completely ignorant of, yet, in the case for those working at Wikileaks, it has come at the price of harassment, government shutdowns, threat of legal repercussions, blacklisting and asset freezing among many other methods of stifling.

Holding a passion for truth at all costs is a beautiful sentiment, but what is the point if it falls deaf on the ears of those who consume the media?

Those who wonder why such calamities affect our world have to look at themselves; we consume so much questionable content from the media that the truth is rarely relevant.

A telling example of this was when there was more of a stir over Brian Griffin dying in an episode of "Family Guy" than over the many children who had died during the height of the Syrian conflict.

Now that technology has given us the capacity to be both consumers and producers of more media than we could imagine, it should be our job to honor those like James Foley, Steven Sotloff and other journalists who put everything on the line to provide us the freedom to information.

We should acknowledge and spread their messages, converse with people about these issues and place less productive media into the "sometimes" pile.

This article was written by Matt Bahi and originally published on 5Why.