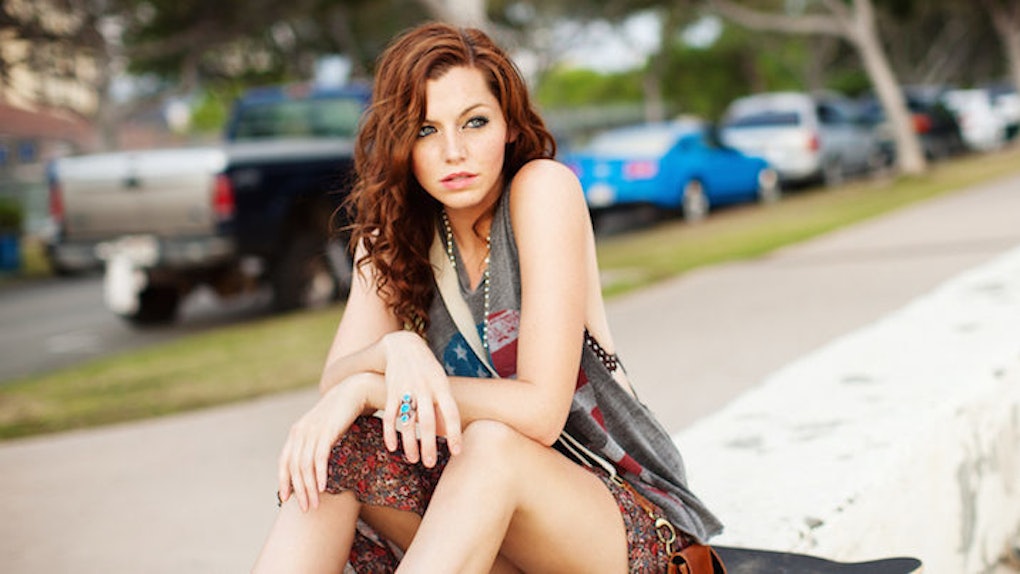 Existential Crisis: How A Libra Mind Sets You Apart From Other Signs

I was originally supposed to be born during Virgo season.

However, due to my lack of desire to enter the world, I was eventually forced out two weeks late, just as the Libra season began. This may have been the universe communicating it had plans for me as a Libra, but that isn't something I realized until recently.

I never paid attention to zodiac signs and astrology. But as my recent birthday came around, I started to look into it. (Libras are intellectually curious, after all.)

I never had the opportunity to take courses outside of the basics in high school. So, when I got to college, introduction to business, and philosophy through film were the first two classes I signed up for.

I immediately fell in love with both topics, and decided to follow the partially ironic route of being a (dull) accounting major and a philosophy minor.

While I knew business was the realistic choice that would lead me to a “successful” career, something wouldn't let me abandon my passion for higher cognitive thinking.

Perhaps this was my inner Libra coming out.

My mind is always thinking. I'm one of those people who will give themselves anxiety from a self-induced inception complex.

It frustrated me that I saw the world differently from the other people around me. I hated seeing injustice everywhere and nobody doing anything about it (another Libra trait).

Whenever I tried to have deep conversations with people, they would all just turn off their ears. I scared away countless girls because I wanted to discuss more important concepts instead of just “Netflix and chill.”

One girl even said, “You know, you're actually pretty good-looking. If only you weren't so weird.”

I was weird, but not in a “pick my nose and play Pokémon in my parents' basement” weird. I was weird because I talked about the things nobody else wanted to.

I would meet someone at a party and try to poke at their stance on the purpose of life.

Libras are known for reaching toward intellect and a higher mind. Higher thinking is something I have always been a proponent of.

If we don't take a step back and evaluate our lives every so often, we lose track of who we really are, and what we really want to achieve.

There is nothing I hate more than people simply going through the motions, as society says they should. But being the Libra I am, I understand the argument for both sides.

It is easy to not think about the deeper aspects of the universe on a metaphysical level, and to just concern oneself with corporeal issues. You won't drive yourself crazy, and you'll stop overthinking everything.

When I am told to do a task, I want to know why. This is something characteristic of most of Generation-Y, but especially for Libra Millennials.

I don't want to simply do something because it needs to get done. I want to know what bearing it has on my life.

If I don't do this, what will happen? I love that I have an immense desire to learn more about life and discover myself.

But, of course, since I am a Libra, the scales must stay balanced. With higher thinking comes harder self-reflection and life analyzation.

I will often get anxiety and depression for brief periods of time because I am not completely content with life. There is so much mystery I do not understand. I actually drive myself crazy, looking at it all.

It is easy to throw up my hands and just rejoin the mindless masses, but I am unable to do such a thing. Although I sometimes wish I could, when I go into those self-induced depressions, I know it is for the better that I am the way I am.

Some people claim they would prefer to live in ignorance, perhaps like Cypher in "The Matrix." But there are always the Libras out there who, like me, are constantly trying to know more.

With knowledge comes power. This power is not always something people wish to have.

Although my self-awareness often makes me seem a little crazy, I know that, in the end, all of us should be moving toward higher thinking.

Thinking deeply and reflecting on one's own life is important. I am proud to say that, as a Libra, this comes naturally to me.