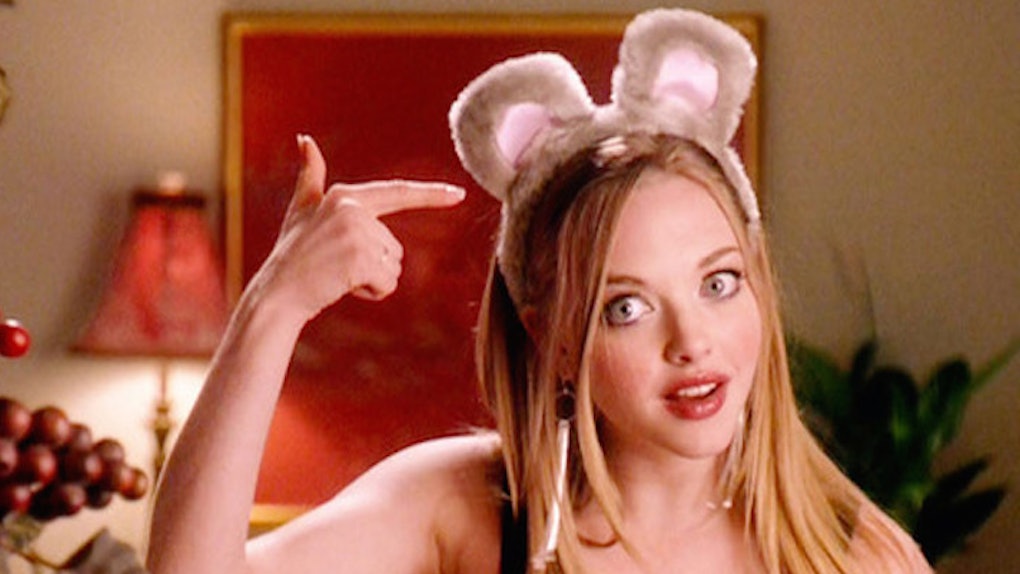 It seems as though, in today's world, being an “assh*le” is often confused with honesty.

Am I an assh*le? Perhaps I like to think of myself as transparent, but I'm not going to sit here and try and convince anyone I'm Mother Teresa's star student or anything.

That said, the world is full of stupid people -- and those who dare to be different are often tagged with this less-than-pleasant label.

And that's because our society, as a whole, is about as sensitive as an erogenous zone with a serious inferiority complex.

Nowadays, unless the sh*t you're spewing from your mouth is universally agreeable to every single person in the room, you're considered to be an assh*le.

In other words, if you have any intentions of voicing your true opinions, prepare to take the shape of the human anus. Which, I suppose, is fine with me.

I mean, I'd rather not act fake as to not offend anyone than to risk being called an assh*le for being myself.

See, human interaction -- the way I've always seen it -- is a double-edged sword: If you choose to be brutally honest, you'll likely be offensive, and if you strive to be well-liked by the people around you, you'll have to be a good liar.

But for those of us who want to project our most natural beings to the rest of the world, there's always the risk of being called an assh*le.

I, personally, kind of like assh*les -- you know, in the Larry David, Hugh Grant-type of fashion. I think they're entertaining, at any rate.

So if you've been called an assh*le in your day, have no fear.

The first step is accepting the fact that you might actually be an assh*le, and the second step is understanding this might not be such a bad thing after all.

Here's why I think you should go about your assholic tendencies with a newfound sense of pride.

My intentions are good, even if no one else sees them that way.

You know your intentions are good -- but the end result? That's usually where you go awry. No matter how carefully you try to select your words, you typically end up with a mouthful of your own foot.

Deep down, you know you're rarely trying to offend or bother anyone -- hell, the majority of the time, you're just trying to be funny. Regardless, it usually doesn't end well.

I'd rather be honest than sugarcoat my opinions.

Like I said, a lot of good, honest, people are confused with assh*les.

If you're someone who likes to be vocal about your own opinions, prepare to clash with the people around you like a black blouse and some blue chinos.

You hate lying, and you'd rather not walk around with a fake smile and a pair of bright eyes, hoping to trick everyone in the room into thinking you're constantly happy and all-loving.

If you constantly have to please the people around you in order to not be an assh*le, it might be time to find a new group of friends.

I don't say things to be popular, I say things because they need to be said.

Yet at the end of the day, you really don't care about pleasing the masses.

Sure, you know exactly how to be politically correct -- and also act as cordially and affably as possible.

You just don't necessarily care to because that wouldn't be natural -- and it would make you feel like an utter sociopath living a double life.

You're well aware pleasing the masses is a pretty worthless cause.

You may be able to avoid controversy and debate over certain matters, but the most strong-minded people will usually look to take on a debate for the purpose of having their voice get heard.

Although it may sound a bit cynical, you're used to the bullsh*t.

You know acting fake to people will only result in faker relationships -- and so you make sure to show people your true colors, as early and often as possible.

And if these colors result in people thinking you're an “assh*le,” so be it.

At least you won't have to constantly uphold an impression of unconditional happiness and infinite kindness.

I've never thought nice people were the best people; I've always just considered them to be the best at covering up their true assholic instincts.

And that will never bode well for the good-natured dude with an affinity for satirical quirks -- as he'll get used to going by another name: The Assh*le.

But you're not going to change who you are -- or dumb your own self down -- just because the rest of the room isn't up to your sarcastic speed.

From watching years of “Seinfeld” reruns in your basement, this has just sort of become the way you talk -- and those who get it, get it.

And the ones who don't, well, they just call you an assh*le.

I call you out because someone needs to keep you in check.

I feel like most of the time, the ones who get called “assh*le” are the most in check with reality.

They're almost always able to distinguish between right and wrong, and even when they choose to sway toward the side of wrong -- they're usually aware they're doing so, and it's probably with good reason.

Assh*les are necessary for society because they're the only ones with the chutzpah to actually say something to ignorant people.

They're like the praying mantises of society, if you will.

If someone is sitting with his or her legs spread wide on the subway, leave it to “the assh*le” to tell them off.

When someone walks up to the subway entry without his or her MetroCard out, expect “the assh*le” to be the one shooting the dirtiest look.