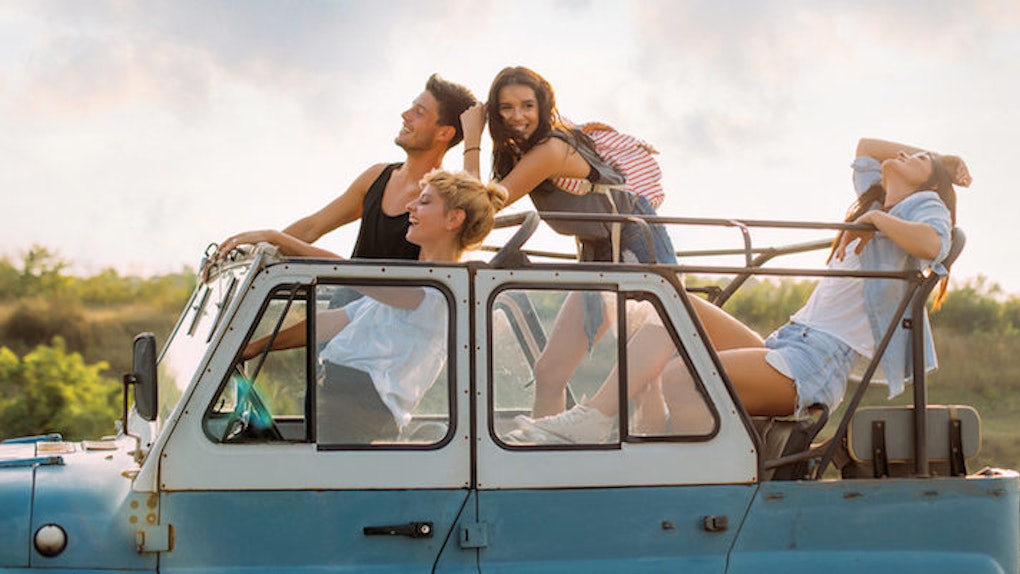 We’re in it, people.

It's the eye of the tinsel storm.

The festive season is officially upon us, which also means it’s National Impaired Driving Prevention Month.

This is no coincidence.

Every day on average, almost 30 people in the United States die in car crashes with an alcohol-impaired driver.

This number sores to 45 over Christmas and 54 over New Years.

Whether because of festivities, loneliness or stress, there are a myriad of opportunities to overindulge and make poor choices.

All it takes is one bad choice.

There are many factors that can affect your driving skill and ability, such as heightened emotions, alcohol, prescription drugs and substance abuse.

At this time of year, the most ubiquitous among them is alcohol.

There are a number of problems with recommendations surrounding alcohol consumption.

Chiefly, it is that these recommendations are health guidelines, not safe driving rules.

So, people often mix these things up often to disastrous effect.

Another issue we can’t seem to avoid is that everyone has different ideas about his or her own tolerance.

The fact of the matter is, a number of factors can impact alcohol metabolism, including age, weight, height and health.

A key reason people drive under the influence is because they honestly think they are "okay" to drive, and that beer they had an hour ago has left their system.

France took guessing out of the equation in 2012, when the government made it a legal requirement to have at least two breath alcohol testers in your car at all times.

Surely there is some merit to this concept, as DUIs dropped by 8 percent that year

If you're over 21, you can still legally be on the road, but you might start to consider how critical a dry designated driver can be at this time of year.

Gen-Yers make up around 23 percent of drunk drivers, who are between the ages of 21 and 25.

It might sound cynical, but you need to consider that other road users might be under the influence around this time.

In which case, you might need your vision, coordination and reaction time on razor-fine point.

Being Santa’s helper, the designated driver, may not sound that fun, but it has bountiful benefits for all.

Your heart won’t drop like a stone every time you see a cop car.

You won't experience that guilt and fear over the fact that glass of mulled wine was a little bit generously sized.

You won't have to try to look sensible and trustworthy while wearing light-up reindeer antlers, as you try to drive in a really straight line.

You’ll feel as fresh as powdered snow in the morning, unlike your friends and family.

Your rosy-cheeked self will look like you’ve just stepped out of a Christmas commercial.

Your leggy, flaxen-haired friends curled up on bathroom tiles won’t be able to compete with your wholesome and healthy holiday glow.

Mistletoe kisses for you, migraines and Motrin for them.

If you stay off the booze, you’ll have more room for the cheese board or mince pies.

Plus, you'll still possess the judgment to stop yourself before it all starts to taste like gluttony and self-loathing.

The sequin New Year's Eve dress you are planning on wearing will thank you for it, as will your squeaky clean liver.

By stepping up and being responsible, you're doing a good deed.

You're taking one for the team.

You're embodying the Christmas spirit, even if you're not consuming it.

Your friends and family will be grateful, and most importantly, they’ll be alive.