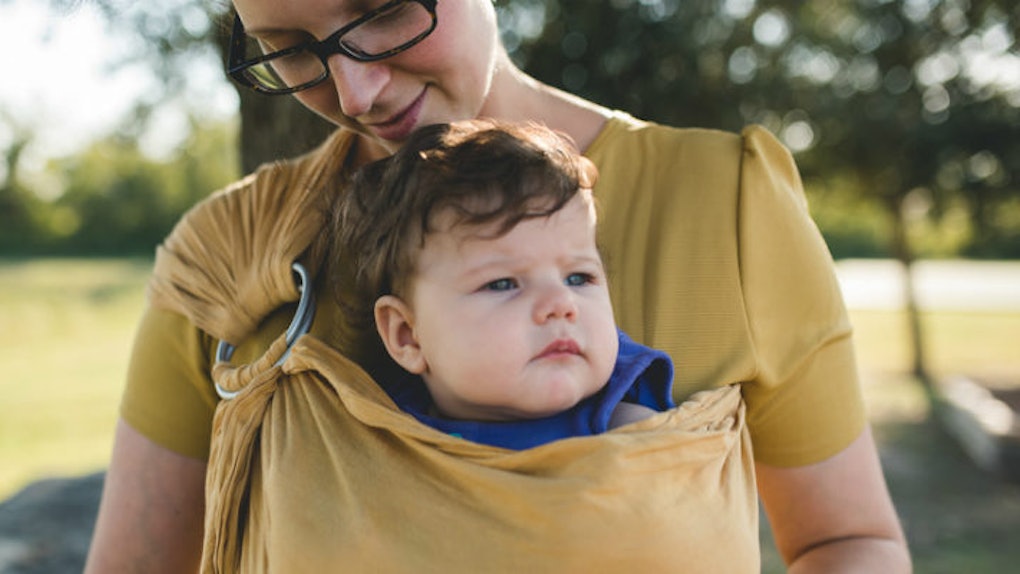 According to my 2017 horoscope, this is the best year for me to start my family because Saturn is in my solar seventh house of marriage.

But according to science, I have a little more time.

Since I'm unwed, have no savings account and really enjoy drinking, I'm going to believe science this year.

For years, women have been warned about complications that could arise if they have a baby after the age of 35.

So, I seriously have to question if my biological clock is a ticking time bomb or I have just been programed to think I need to get a baby inside of me -- fast -- or else.

However, a new study is suggesting having a baby after the age of 35 might actually be beneficial to the mother.

Researchers at the University of Southern California found that out of 830 postmenopausal women studied, women who conceived after 35 had better verbal memory and cognition.

Older mothers may see these mental benefits due to increases in estrogen and progesterone. These hormones have a positive impact on brain chemistry and its function.

Women who had their baby after 24 also faired better on mental acuity tests, problem solving and verbal skills than mothers who conceived between the ages of 15 and 24.

Ah, the magic of childbirth...

Of course, there's no perfect "right time" to have a baby.

You should always consult your doctor to make sure your pregnancy is as healthy as possible and not, as I would have done, consult a witch doctor.

Just because they have "doctor" in their name, it doesn't mean they'll be able to help you throughout your pregnancy without sacrificing something.

Also, if your parents are asking when they can expect some grandchildren, feel free to shoot them this link to quiet them up.

Unless you're over 35, in which case, where are my grandbabies?

Citations: This is the best time to have a baby (Indy100)