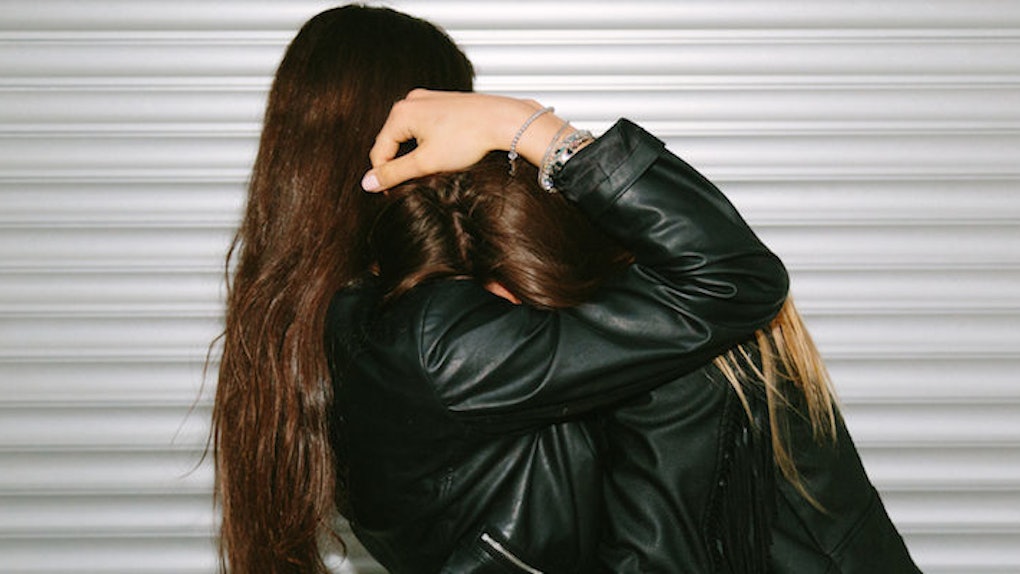 Sexual trauma is not something we freely discuss or want to open up about. There are so many negative connotations associated with being a victim of sexual trauma that I can see why most women don't speak up about it or want to relive it.

Women are rarely believed and often looked at as the "cause" of the trauma, and many times, they don't have the support of family and friends to bring charges against their abusers. I have experienced sexual trauma, and I say it's time for women to stand together and speak up.

Taylor Swift's recent silent donation to Kesha is a step in the right direction, but we are not fully there yet. Doing something silently keeps the voices of all abused women unheard. We have to speak up, and we have to speak up loudly.

I spoke up about my abuse, but I didn't feel as if my voice was truly heard until my act encouraged someone else to speak up about her own trauma. Speaking up was the most freeing thing I could have done, with or without the support of others.

Though everything worked out and I am stronger for it, I look back at how difficult it was to walk the unpaved road and openly admit the truth about the abuse that I had held in for all those years. Back then, speaking about abuse — especially in a Latin home — was a big no-no. Everything was swept under the rug and forgiven by God.

At first, I felt unheard and alone because my attacker went to prison for 10 months. Ten months? Is 10 months enough for the 10 innocent years that had been taken from me? No.

It will never be enough. But after my story inspired friends to do the same, I realized there is validity in my words. I am never alone.

I am just speaking louder than others are, and I can sleep at night knowing that I didn't let an injustice stay hidden. By helping others, I realized that the difficulties I encountered could have been a little smoother had I had some strong female friends in my corner. Support is always needed in times of hardship.

Here are three ways I've been an ally to women. These three small gestures go a long way, and they help women stand strong:

It is easy to judge a person when you're not in his or her shoes. But if a friend trusts you to be honest and open, the best thing you can do is listen without judging. Listen without reservations, and just be a good friend.

The number of women who are not believed — even by their families — is staggering. Trust is a great gift for people who are telling the truth, but are rarely believed.

Believing her enough to be there and actively listen is important. Having that female support is vital, and it is why I strive to support others.

If you were a victim of trauma or know someone who was, keeping quiet about it is the worst thing you can do. Sometimes, we think getting involved is unnecessary.

We think that these people will get out of their situations, but giving someone that extra nudge or being the one to bring justice is important. I'm not scared of speaking up against injustice. I'm scared to stay quiet and let the numbers rise without at least trying to change them.

Sadly, sexual trauma is a part of many people's lives. But if we stand together and let our voices be heard, we can begin to tackle the issue. Now is the time to loudly voice our concerns about sexual trauma.

We have no problem bringing up controversial topics like race, religion and politics. In this way, we should also spark a conversation about sexual trauma.