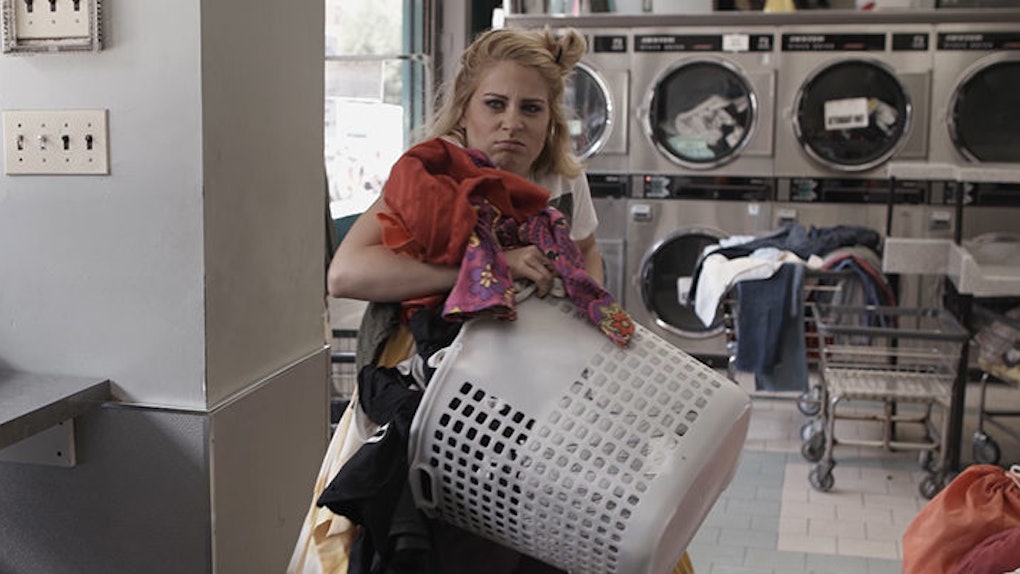 Adulting Isn't Scary If You Learn These 3 Things

I'm a recent grad, and I'm not gonna lie, it's pretty great being out of school. I don't have to worry about tests, I get to come home and do nothing and I'm not frantic trying to figure out how to pass all my classes.

But, if it's one thing I miss about it, it's the fact that I basically didn't have to adult, even though I was already and adult. All I had to do was worry about my studies and remember to keep breathing.

I totally, TOTALLY, took it for granted.

OK, it's not like I don't love my job or like I'm working crazy hours, but adulting is so hard. I'm sure many of you feel the same, but I just thought I'd break it down for everyone.

But, because I'm an optimist and I'm not writing to make everyone feel depressed, I thought I'd share some tips on how to adult, and how to adult successfully.

1. Surprise, you have to actually be an adult when you're adulting.

It sounds pretty daunting doesn't it? Well, not to totally have a Pinterest love affair moment, but Pinterest actually got my life in order when it came to organizing.

I had set it up (until I moved and have yet to put it back up) so that one side had recipes for the week, including grocery lists, and the other had reminders of what I had to pay, and what I needed to do in the next five days so my life wouldn't blow up.

What you're probably asking is, where do you find the time to do that?

Um hello – you know when you're bored at work and have nothing to do? Whip out those Post-its and get it together.

2. Adulting means you can't just buy yourself gifts anymore, but you have to pay for other people's as well.

Remember when your mom would pick something out for your friend's birthday and then you were done? Yeah, that's not my life anymore.

Or remember when you had an elementary school boyfriend and you would exchange plants and rocks as gifts (was that just me)? Again, I'd be pretty pissed if all I got were a fichus.

I don't know why, but I feel like every month I have to set money aside and pay for people's happiness (aka birthday gifts, anniversary gifts, gifts because you're a good person).

So here's how to solve that problem: You don't set yourself up for failure. First of all, if you know there's an important date around the corner, stop buying three lattes per day.

You can live off of one. Save a little extra, and set up a calendar reminder one-ish month before set date, and commit to buying the gift on that day. If you don't, you'll see yourself scrambling to buy last minute gifts, meaning you'll spend a lot more than you actually planned.

3. We actually have to try and look presentable at work

You have no idea how many times I wish I could just put on leggings and a sweater and teleport to work. I'm pretty sure most people feel the same.

So to get rid of those early morning, getting dressed and ready for work blues, I prep like hell on Sundays. I have a little closet organizer that lets me set aside an outfit for every day of the week, so that I can take the thought out of getting ready in the morning.

Not having to think in the morning, and just going with whatever I picked on Sunday has saved me infinite extra ZZZ's in the morning. It's seriously cut my getting ready time by half.

As much as its scary and annoying, you get to now come home, throw on some sweats and watch 15 episodes of "Law and Order" without worrying about your next project due date.

Sure, you now have payment due dates, but those don't take quite as much brain power as college due dates. So let's be real, adulting is actually just a blessing in disguise.