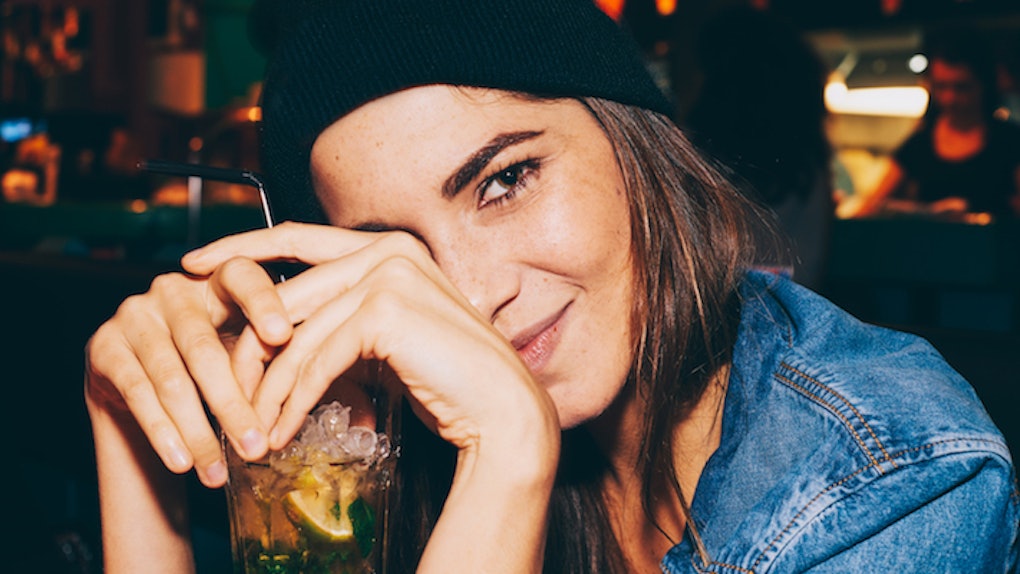 There is no other sign that craves beauty more than a Libra.

September 23 to October 22 marks the season of the scales. Libras are the peacemakers and the diplomats in our life.

You can easily recognize one of them by their sparkling smiles and friendly gleam in their eyes. They light up the room with their charm, inviting nature and warm energy. Anyone who meets them once will remember them (and will probably have a funny story to tell).

Ruled by Venus, they are lovers of literature and romantics. You will never have a boring conversation with them, and at parties, you often see them mixing it up with all eyes on them.

Here are the seven things you need to know before dating a Libra:

Though they do not necessarily need to be the center of attention (like Leos) per se, they are masters at the art of conversation. They love to talk and get to now different types of people.

Because of that, people find them very likable due to their easy-going personality. Since Libras are very aware of this fact, they usually get their way most of the time because of their persuasion.

Be careful, because their charm can turn into manipulation. They make for excellent salespeople.

2. Libras have an eye for aesthetics.

Libras are polished people who dress well and play up their style (though each Libra might have a different style than the next). Though I'm sure the men born under this sign might not want to admit this, they love to shop.

Many women born under this sign are self-professed shopaholics. No matter their gender or sexual orientation, most Libras have an inner gay man. Sometimes, they can seem superficial, but that is not necessarily the case.

They just have a sharp knowledge of what looks good and they know what type of person they are attracted to. They recognize that there are different types of beauty in the world and embrace the diversity.

3. Libras are in love with the idea of being in love.

When you are dating a Libra, they make you feel very special and hold you up on a pedestal (if they consider you serious enough). If they are really into you, they will brag about you to their friends and family members like nobody's business.

Though this will make you feel warm and fuzzy on the inside, just remember that they are romantics and tend to be in love with the idea of love itself.

They generally dislike being single because it makes them feel alone in the world and are more often in relationships or "seeing someone" than not.

You will find in time that their friends will quickly become your friends and you will be frequently introduced to new people.

The seventh house rules Libra which is the house of partnerships and relations. If you err on the shy side and need a little push to come out of your shell, the gregarious Libra will take your hand and throw you into the social mix.

They can also be plagued with FOMO and love to have the inside scoop on everything, which can make them a bit gossipy.

Those born to the sign of the scales are smooth operators and eloquent speakers. They can literally charm the pants off of anyone.

They are flirts and people have no problem flirting back, even if it is harmless and out of humor.

Jealous types need not apply because Libras are naturally coquettish and may flirt and not even realize it. They may just think that they are "just being friendly."

Libras have a hard time saying "no" for fear of ruffling feathers. They might reluctantly agree to do something, but then bitch about it later rather than saying "sorry, I can't" in the first place.

Sometimes, they will be the flakey friend who says they will come to the birthday party and will not show up or give a reason as to why they couldn't make it. If someone offends a Libra or someone close to a Libra, they are more likely to appease the aggressor, rather than fighting back.

Libras live their life by the golden rule and need to hear both sides of the story before drawing any conclusions.

Many lawyers and judges are Libras because they can see the that two arguments can be right at the same time in different regards. If you are struggling with a personal problem, they will listen and lend a sympathetic ear.

Though they are an air sign which means they live in the logical world (not the emotional world), their sense of moral integrity gives them the best peacemaking capabilities.