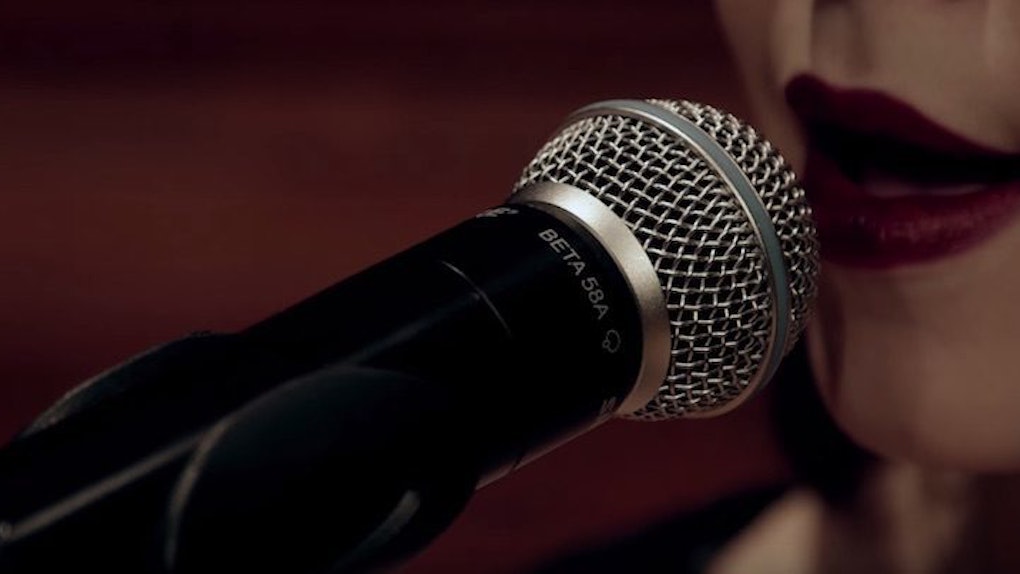 It's not even spring, and the hottest hit of 2016 already arrived.

All of the lyrics herein are real, word for word consensual texts sent to a young woman by frat guys.

With lines like, “If I flew the coop every time a chick begged me to walk over and pound her in the ass instead of doing my homework, I'd fail out of school,” this song is the perfect selection for setting the mood for a breakup, tire-slashing rampage or pre-therapy pump-up.

By summer, there will hopefully be an EDM remix of “Texts From a Beta” to blast on the beach while I build a castle out of sand and the tears of lesser men.

Citations: This Woman Made a Beautiful Song Out of Raunchy Sexts From Frat Guys (Cosmopolitan)