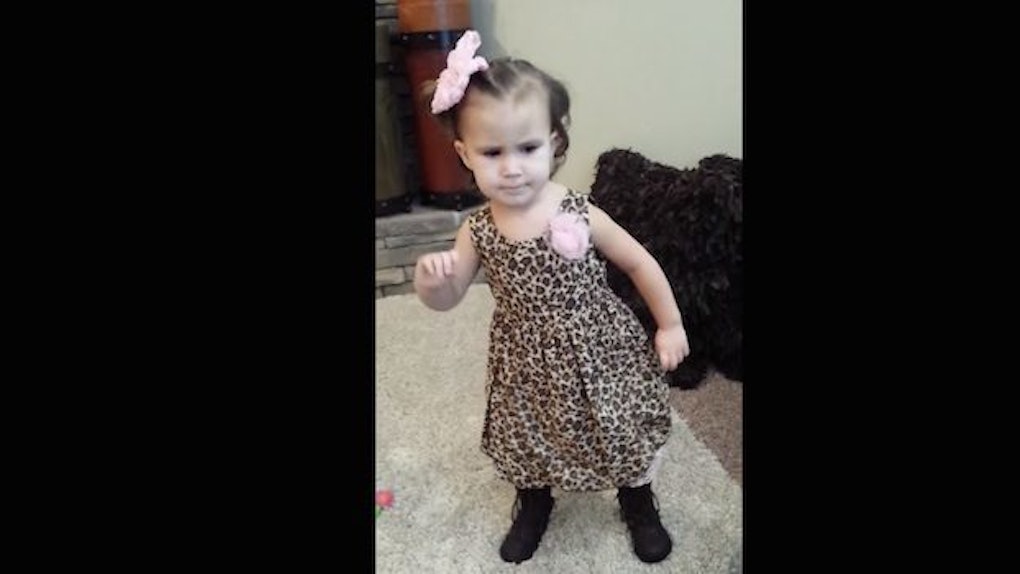 LL Cool J is currently known for his role on middle America's favorite network drama, but a few decades ago, he was a rapper competing with other future television personalities like Will "The Fresh Prince" Smith and Rob Van "Illa Ice" Winkle for plays.

One of his better-known songs is "Going Back To Cali," a phrase he repeats approximately 2,243 times while talking about his return to the West Coast.

The track might have been released 20 years before the girl in this video was born, but that doesn't mean she can't appreciate a classic -- especially its bassline.

I feel like I'm supposed to say something about Meghan Trainor here, but that seems a little too obvious.

Citations: This Video Of A Little Girl Asking Her Mom If She Hears The Bass Is Everything (Buzzfeed)