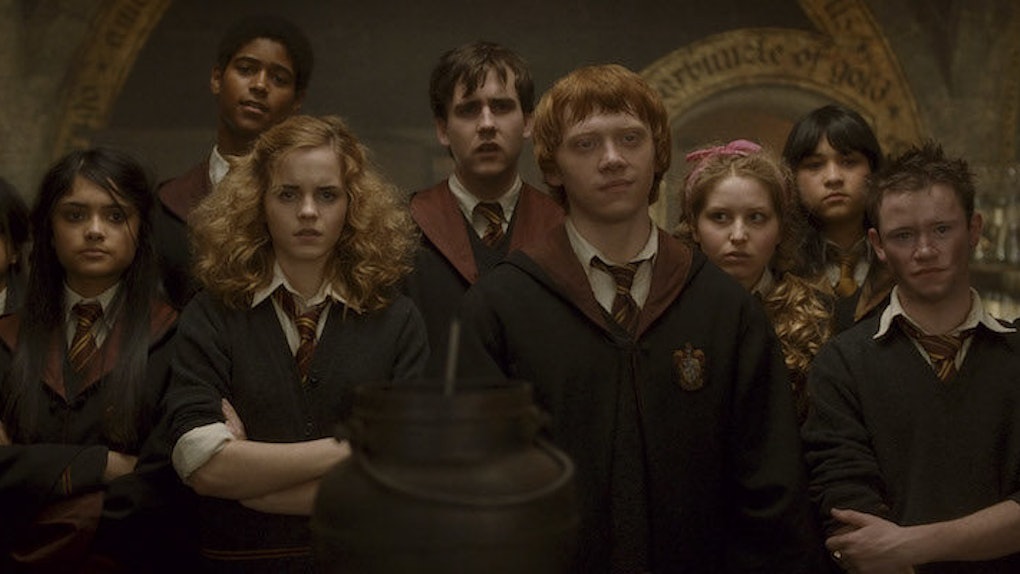 I think we can all agree being an information technology person is a tough gig, but imagine the emails you would get if you were the IT guy for a school that doesn't even have a freakin' computer lab.

Some genius on Tumblr is pretending to be the first-ever IT guy at Hogwarts. The idea is it's 2016, and the Hogwarts School of Witchcraft and Wizardry finally set up WiFi so students can use their phones and laptops on campus.

So, the school hired Jonathan, a Muggle in way over his head, to set up and maintain all the new technology.

It's basically fanfiction, and the whole thing is brilliant. I really think JK Rowling should consider this plot for her next book (or play or movie or concept album).

Poor Jonathan has to deal with nonsensical conversion rates and weak-ass drinks...

...but he found the good stuff soon enough.

He would actually welcome a few more emails a day.

Some struggles of IT guys are universal whether there's magic involved or not. #NeverChangingMyPassword

Some struggles are a little more Hogwarts specific.

Someone get Hermione back on campus to help this dude out!

But, at least Jonathan found a few friendly faces.

Read it all in order, and follow the adventures of Jonathan on your own! If only there'd been more cell phones in the seventh book.

Citations: Someone Is Pretending To Be The Hogwarts IT Guy And It Is Everything (BuzzFeed)