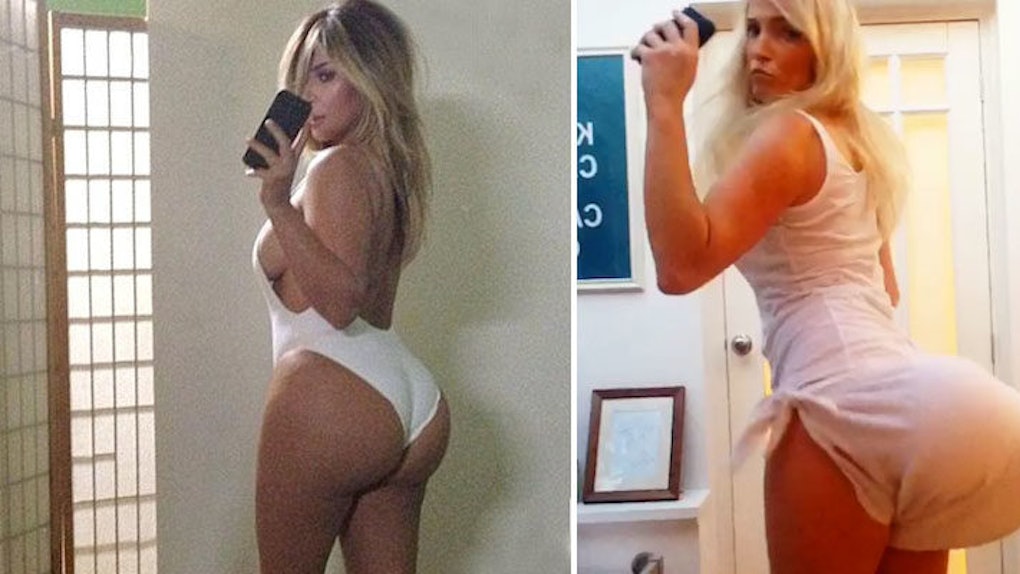 Girl's Vine Impressions Of Celebrities Are So Bad They're Hilarious

Pretending to be somebody you aren't is a thing everybody does, but some people tend to do this more than others. The people who do it the most are called "celebrity impersonators."

Whether you're posing as Elvis Presley in a Vegas showroom or dressing as Elmo and scaring little kids while you hassle their parents for tips in Times Square, playing dress-up professionally can be a lucrative career.

For Jayne Sharp, however, impersonating celebrities is more of a part-time hobby, and as a result, she doesn't necessarily have the resources other people have when it comes to appropriating the appearance of famous people.

I suggest you avoid watching her Michael Jackson impression if you plan on sleeping anytime in the next year.

Joan "This Is My Real Face" Rivers