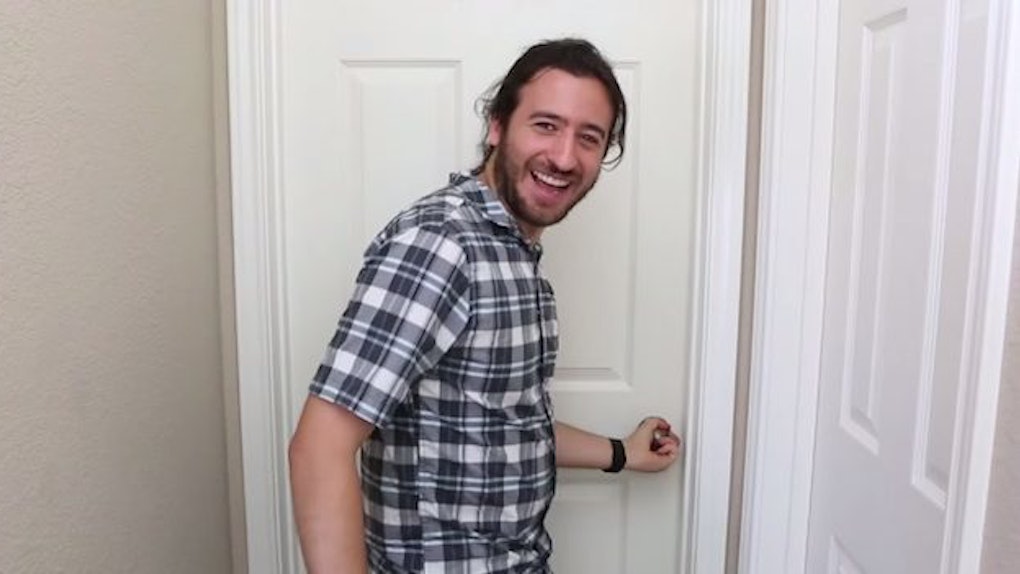 This dad wants to show you his crib. His literal crib.

Bryan Canatella’s parody of “MTV Cribs” is the perfect example of what happens when the early 2000s MTV generation gets older and starts to procreate.

If you think about it, eventually everyone from “Real World/Road Rules Challenge: The Inferno” will grow up, and at least half of them will probably end up getting boring office jobs as they start to embark on the greatest “inferno” of all: starting a family and instilling good values in their children.

Also, I think it’s really funny to imagine “The Miz” as an accountant saying stuff like, “Can you check with Allison in receivables to make sure the December numbers are coming through,” and then taking a long sip of coffee while he thinks of the life he kind of once had.