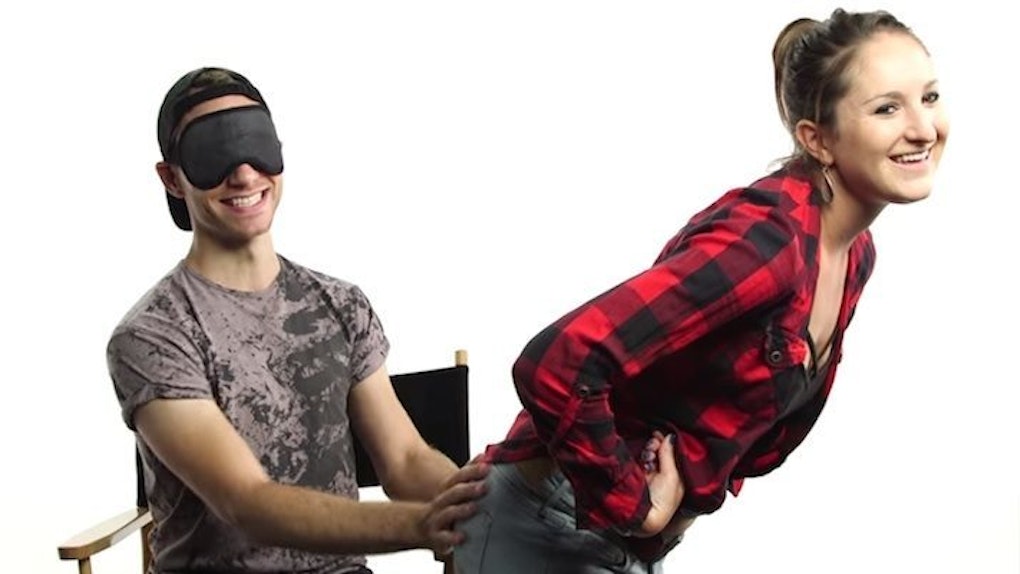 But like, really, how different is one butt from another?

Complex tested out whether or not a series of couples would be able to identify each other, while blindfolded, based on touching random body parts and, in one weird case, breathing on each other.

In my opinion, this totally seems harder than it looks.

Really think about it for a second.

If you were to put a bunch of butts with relatively similar shapes on a police lineup, most people probably wouldn't be able to tell them apart.

The fact that these couples were able to identify their significant others' butts while blindfolded is a true testament to the power of love.