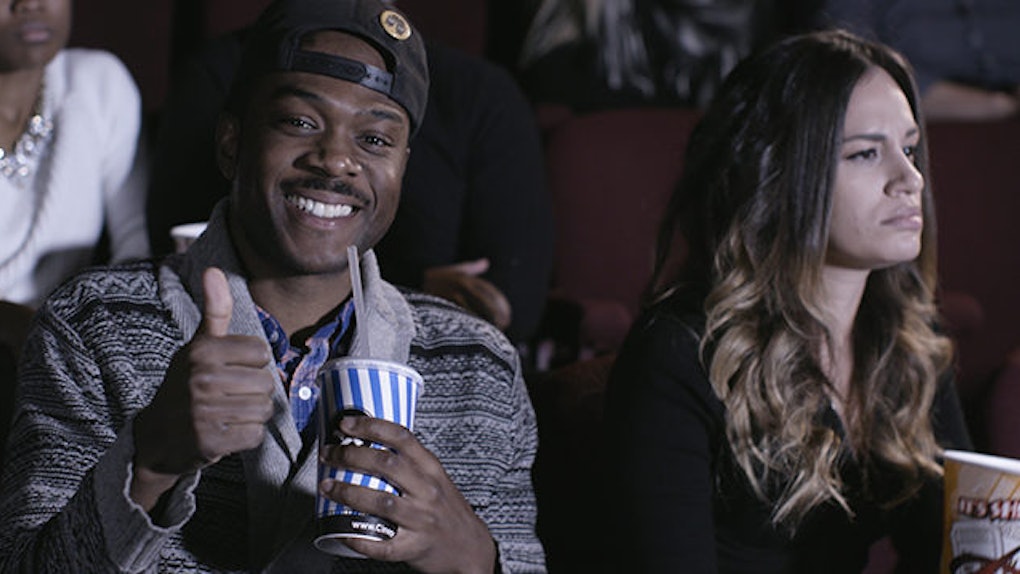 Male Birth Control Would Never Work And Here's Why

I decided to start taking birth control the first time I heard a guy say his "pull-out game is strong."

I think it's a wonderful idea. Everyone who makes the decision to have sex should also be accountable for their decisions. Having said that, by no means would I trust a guy to take birth control.

I can't trust a guy to remember to flush; imagine leaving the fate of my future children in his hands.

To flip the script, I also can't believe men trust women to take their birth control either. I don't know how many times I've forgotten to take my birth control and just prayed to the period gods at the end of my cycle.

So what's the best solution if no one wants to get pregnant? The choices are limited, especially for men.

If male birth control were on the market, it would solve so many problems.

Unplanned parenthood has been shown to connect with several socioeconomic and medical issues.

And while the larger question is always pro-life vs pro-choice (which is insane that's still being debated), we all can hopefully agree the burden should fall on both people involved.

Although male birth control has been tested in labs, it has yet to be mass produced based on its results.

The study, co-sponsored by the United Nations in the Journal of Clinical Endocrinology and Metabolism, tested 320 men all in monogamous relationships.

The test ended early after some of the recipients reported experiencing symptoms, such as muscle cramping, mood swings and acne (aw). (We won't mention these are also all symptoms of female birth control, but whatever.)

This week's Gen Why is back to remind you to take your pill.