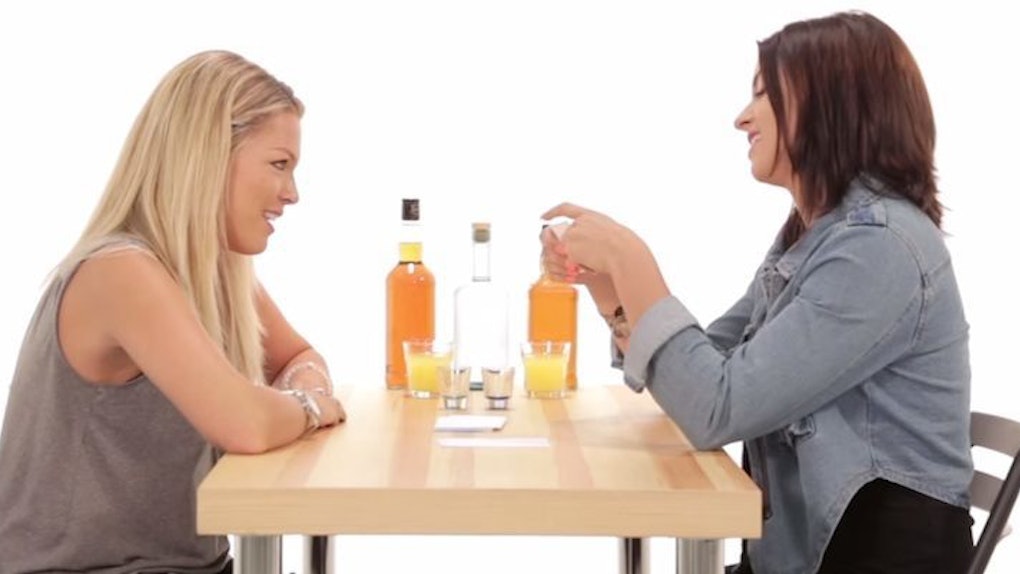 Armed with three bottles of booze and a series of awkward questions, Cut Video got some best friends to admit some pretty personal stuff to one other.

It’s not funny enough to be a sitcom, and it always features “Bizarro World” versions of TV characters, so everyone ends up looking weird.