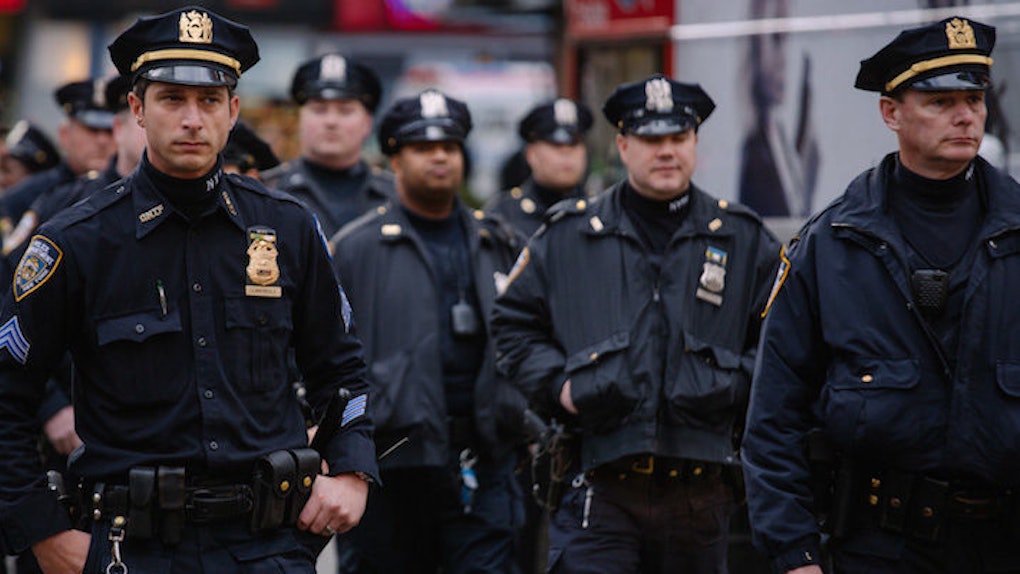 Ever wonder what a ridiculous amount of weed looks like?

Well, thanks to three not-so-genius dudes in New York City, we can now visualize $1 million in marijuana!

According to Gothamist, the NYPD seized about $1 million worth of weed from three men who were attempting to unload a crate, labeled "art," from a suspicious van.

The crate of "art" wasn't the only one seized. A second crate, labeled "auto parts," contained about 150 pounds of marijuana and was also seized during the bust.

Now, if only we could find a way to stop criminalizing a medicinal substance that is long overdue for proper legalization and social acceptance...