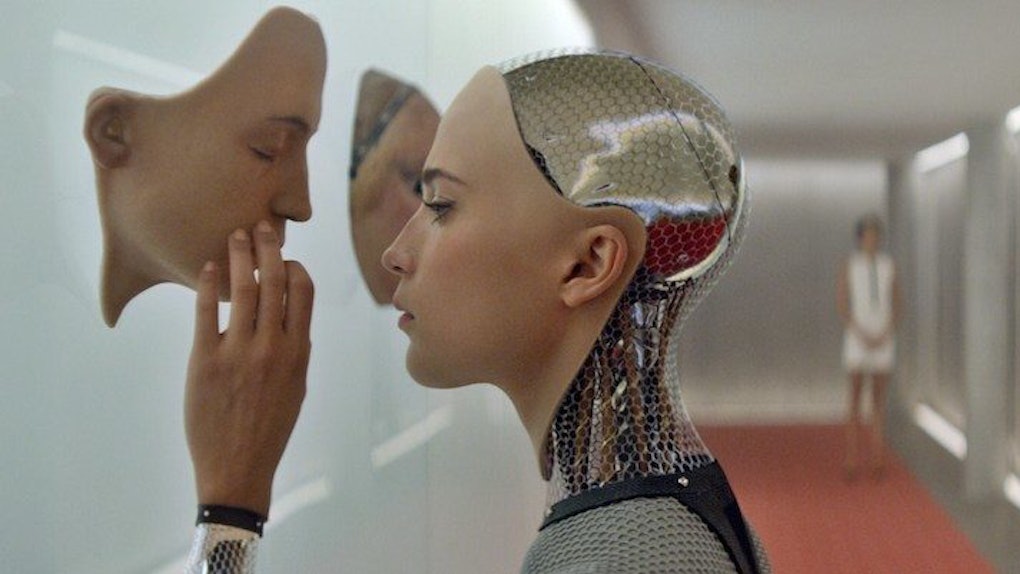 Here's Why You Need To Stop Trusting All Technology Immediately

In a breakthrough study, researchers from Georgia Tech have concluded that people are dumb.

Well, it's not as simple as that of course, but in high-pressure situations, humans will follow the advice of robots they know to be unreliable. Those are the findings of a new study that provided some shocking insights about human behavior.

People seem to believe that these robotic systems know more about the world than they really do, and that they would never make mistakes or have any kind of fault. In our studies, test subjects followed the robot's directions even to the point where it might have put them in danger had this been a real emergency.

In the experiment, human test subjects were told to follow a "brightly colored robot" labeled “Emergency Guide Robot" to a conference room where they would fill out a survey. The robot went on to lead them to the wrong place, circle around uselessly and eventually break down altogether.

Still, all 42 participants followed the robot toward the wrong exit after researchers funneled smoke into the room and set off a fake alarm. Naturally, the results have confounded scientists. Paul Robinette, a GTRI research engineer, told the Georgia Tech News Center,

We expected that if the robot had proven itself untrustworthy in guiding them to the conference room, that people wouldn't follow it during the simulated emergency. Instead, all of the volunteers followed the robot's instructions, no matter how well it had performed previously. We absolutely didn't expect this.

Obviously, having an unwavering belief in a robot's ability could have profound consequences for mankind. In light of this experiment, Wagner asked the troubling question,

Would people trust a hamburger-making robot to provide them with food?

Apparently, it's going to take a concerted effort for us humans to rely on our own brain power as opposed to that of the machines we make. Try telling that to anyone with a smartphone, however, and you'll find it's easier said than done.

Watch the video about the experiment below to see for yourself how "Ex Machina" is becoming a reality as we speak.