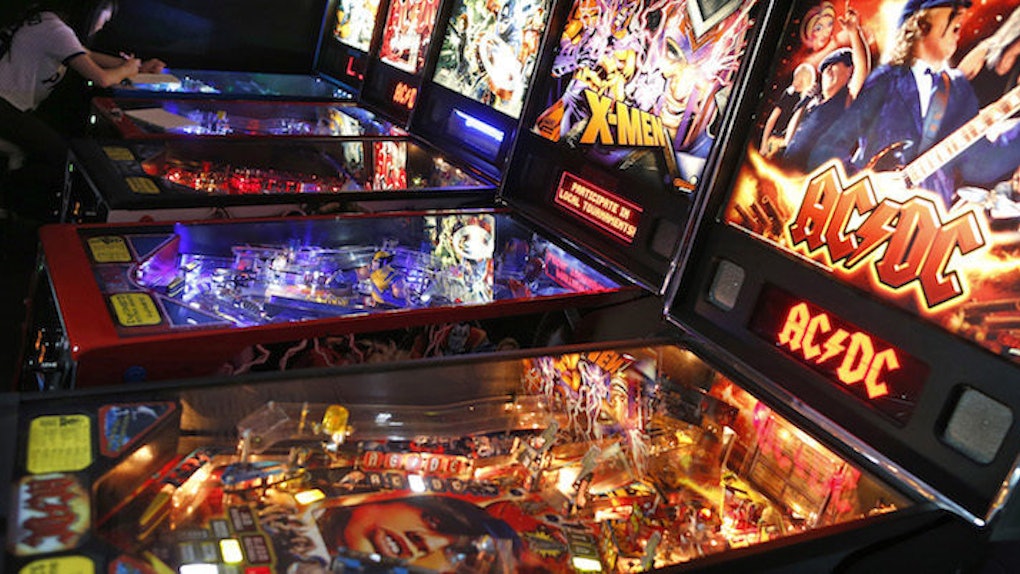 Here's Why The World Is In Desperate Need Of More 'Barcades'

Raise your hand if you like to play video games and drink alcohol. We'll wait to get a full tally. If you don't participate, please exit stage left and don't collect $200 as you pass Go.

Now that we've weeded out the Debbie Downers, let's get down to brass tacks: We need more barcades in major American cities.

“What's a barcade?” We're so glad you asked — let's break this down for you.

Getting into the gaming spirit

Technically speaking, the term “barcade” is actually a brand name of, you guessed it, Barcade. The Brooklyn-based establishment was founded in 2004 by Paul Kermizian and some of his close friends.

Packed to the gills with arcade cabinets and craft beer taps, the very first Barcade is located on Union Avenue in Williamsburg.

Since its inception, Barcade has expanded to five other locations in the Northeast area of the US, including Philadelphia and New Haven, which is slated to open May 1.

Throughout its venues, Barcade has more than 50 arcade cabinets available to customers, with dozens more waiting in a warehouse for installation, according to an interview with Polygon.

From Pac-Man to Donkey Kong, the original Barcade locations are loaded with the arcade classics from the 1980s and 1990s. As a result, many places have drawn inspiration to try and kickstart similar venues, albeit at a smaller scale.

At this point, it's not uncommon to come across the blend of alcohol and arcade games at your local watering hole. Everything from pinball machines to Golden Tee cabinets are scattered throughout bars, but they're often in poor working condition or viewed as loud disruptions in the social environment.

Unless you've got Big Buck Hunter, people aren't coming to your bar to drink and play.

Independent craft beer breweries, however, have gotten into the spirit of drinking and gaming, hosting events for a small fee. For example, the pop-up Boston Bit Fest has partnered with Night Shift Brewing to host retro gaming nights at the brewery's facility in Everett, MA.

A small donation gets you access to hundreds of modern and classic games, as well as some damn fine craft beers that'll get you turnt. In fact, this partnership has forged the way for the Salem Bit Bar to hopefully open its doors in June 2016.

It's great that the success of Bit Fest's events have started churning the wheels on barcades, but this movement needs to crank up hard everywhere else. The East Coast is lucking out with Barcade; however, our friends out West have to experience the revolution.

We're flabbergasted at how few people know about barcades or the magic they bring to a weekend night. And, listen, we've got enough boutique coffee joints filled with manbun-wearing dudes sipping Arabica blends and hole-in-the-wall, leather-jacket-black-jean-packed bars serving vegan Fireball shots to last another generation of constant selfie-takers.

Let's fill those spots with some barcades and breathe fresh air into Millennial nightlife.

It's time we spread the word, good readers. Tweet it, Snapchat it, Periscope yourself dabbing in an open location — whatever it takes to attract more demand to this movement.

If you're down to clown on some arcade games while you drink, let us know in the comments!