When it comes to getting busy in the bedroom, everyone has his or her personal preferences and sexual fantasies.

Lately, we've been letting you in on all sorts of sex secrets that range from dudes divulging their biggest turn offs to women revealing whether they like to spit or swallow.

If you were intrigued by those steamy confessions, you'll be glad to know we just came across some more NSFW secrets that relate to something we've all wondered about.

While some adventurous individuals seemed pretty into it, others quickly discovered bringing a third wheel into the bedroom isn't the party they thought it would be. 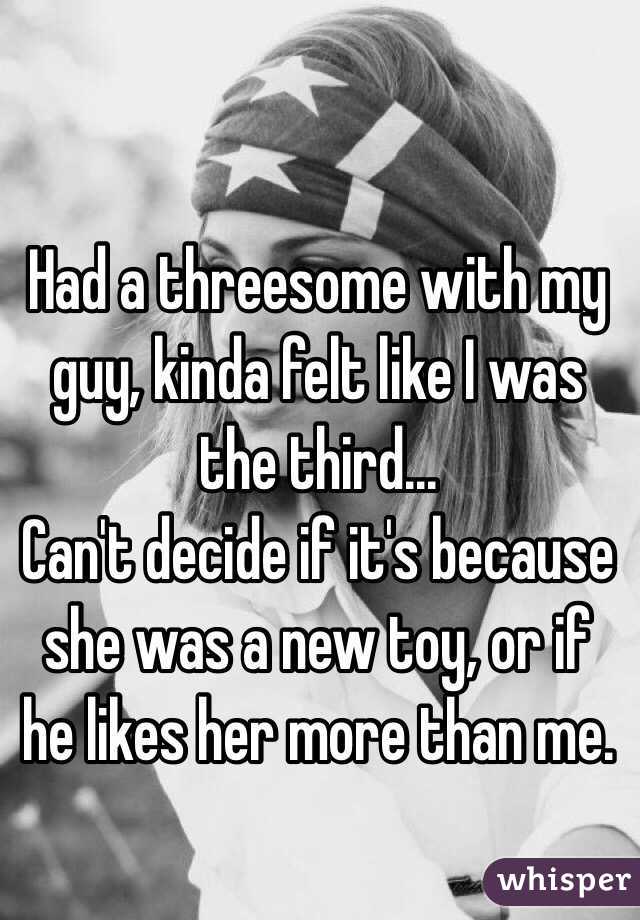 We got it on at Grandma's house. 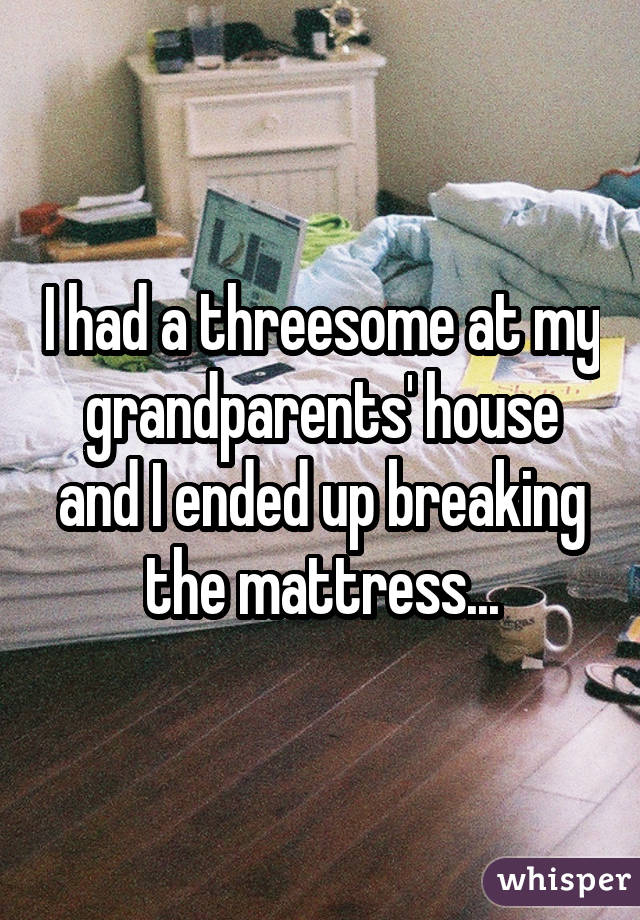 It was, hands down, the worst thing ever. 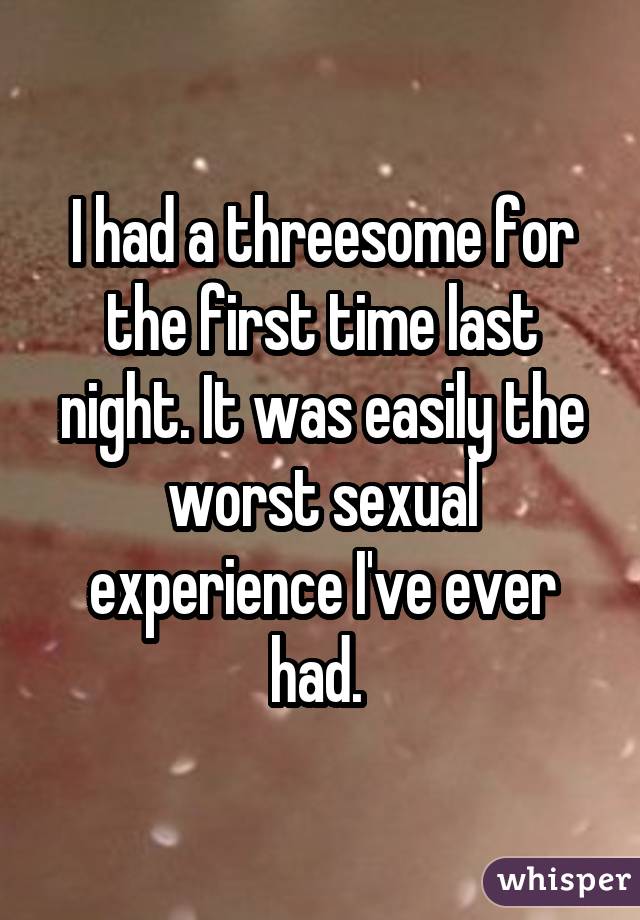 He doesn't even go here. 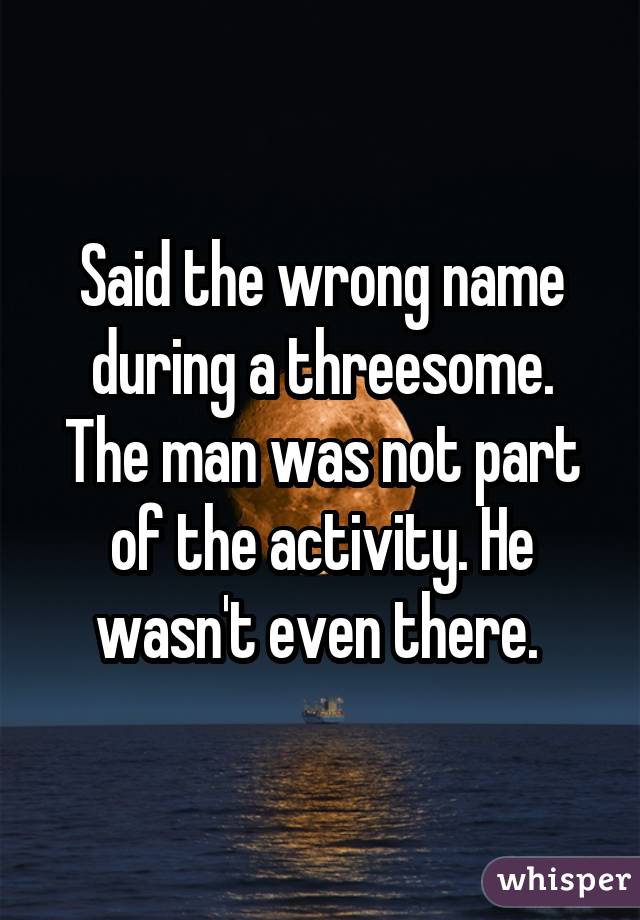 The police broke it up. 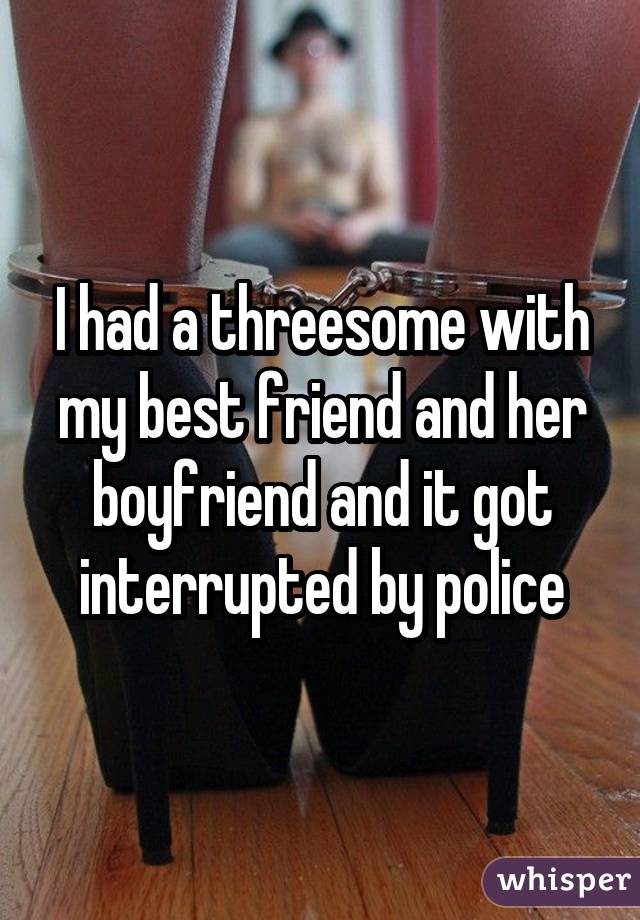 It was fun, but kind of confusing. 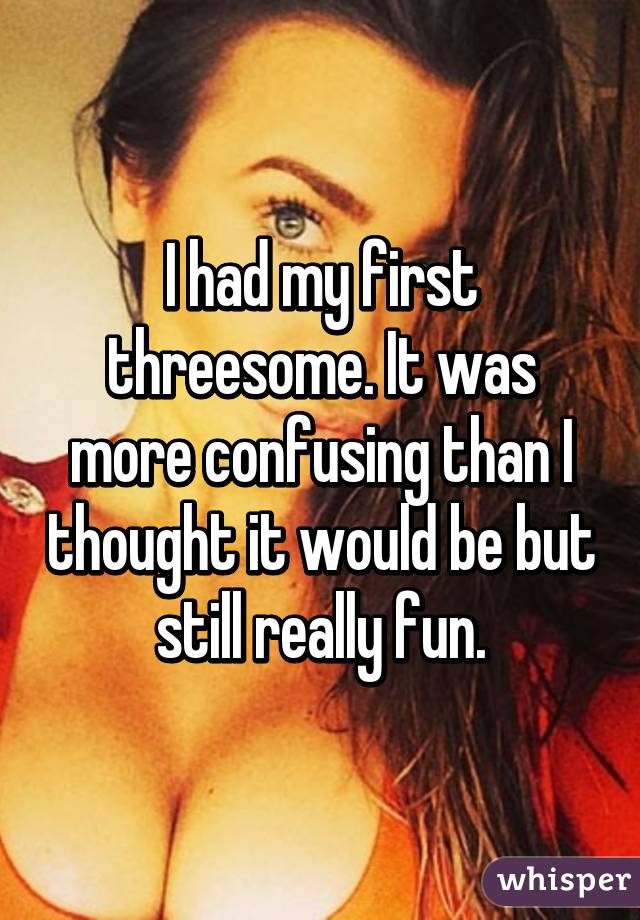 It made my relationship stronger. 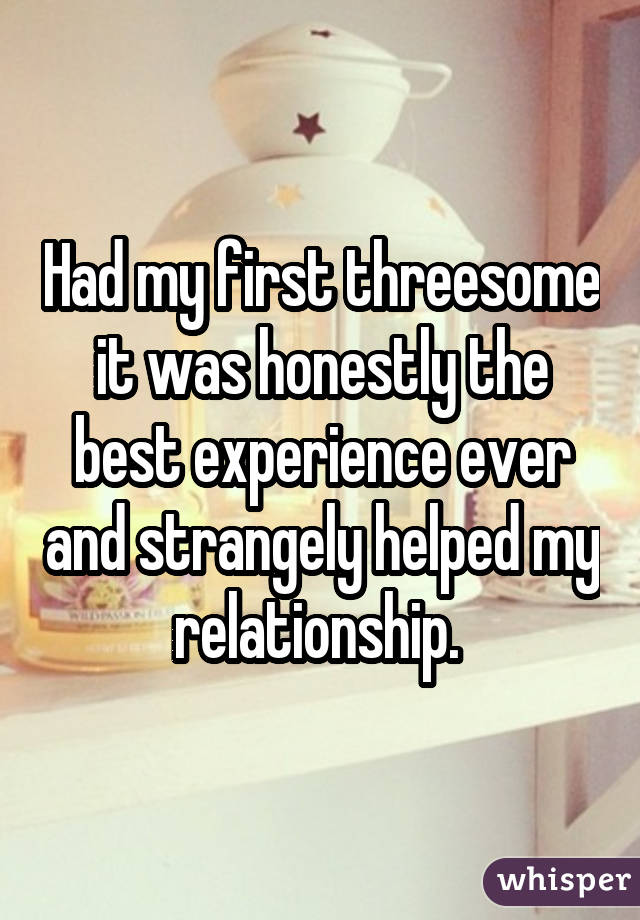 Six condoms later, I'd say it was quite a successful night. 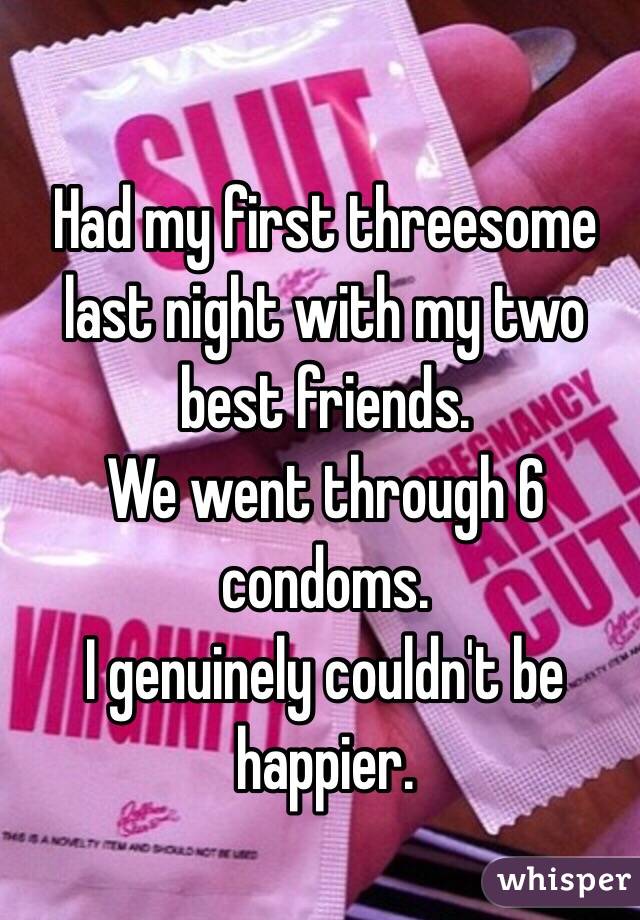 I was more into the other woman than my husband. 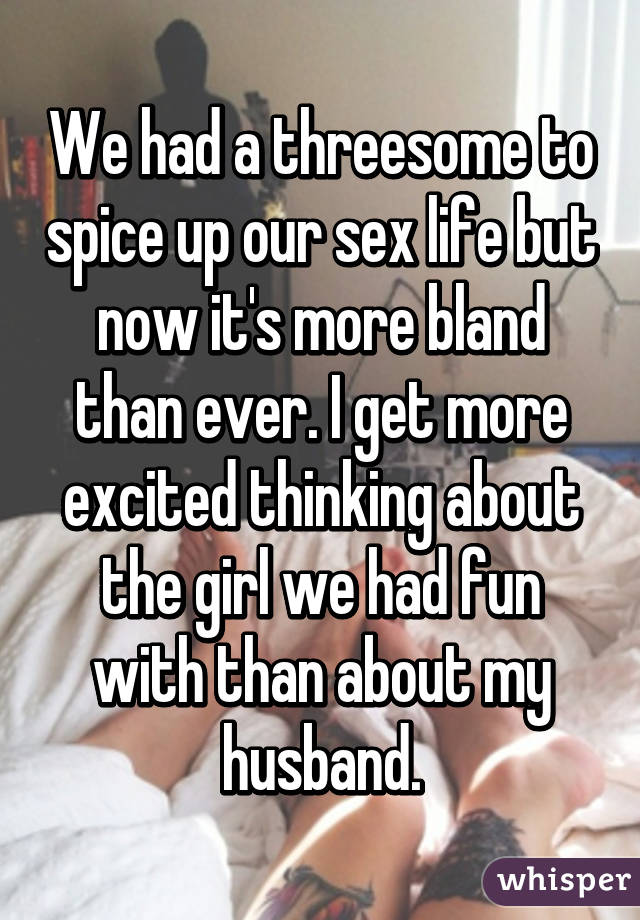 Her ex stole the show. 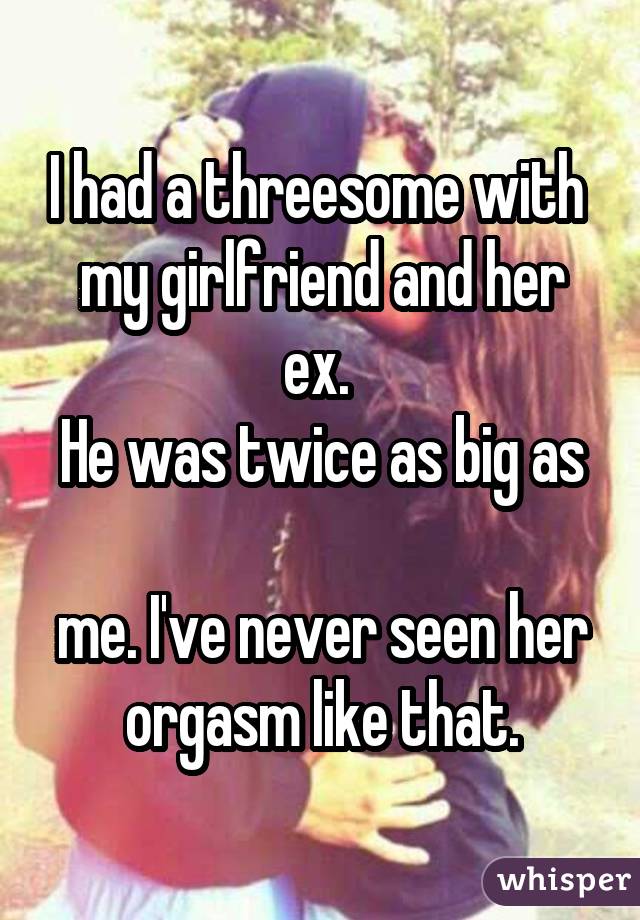 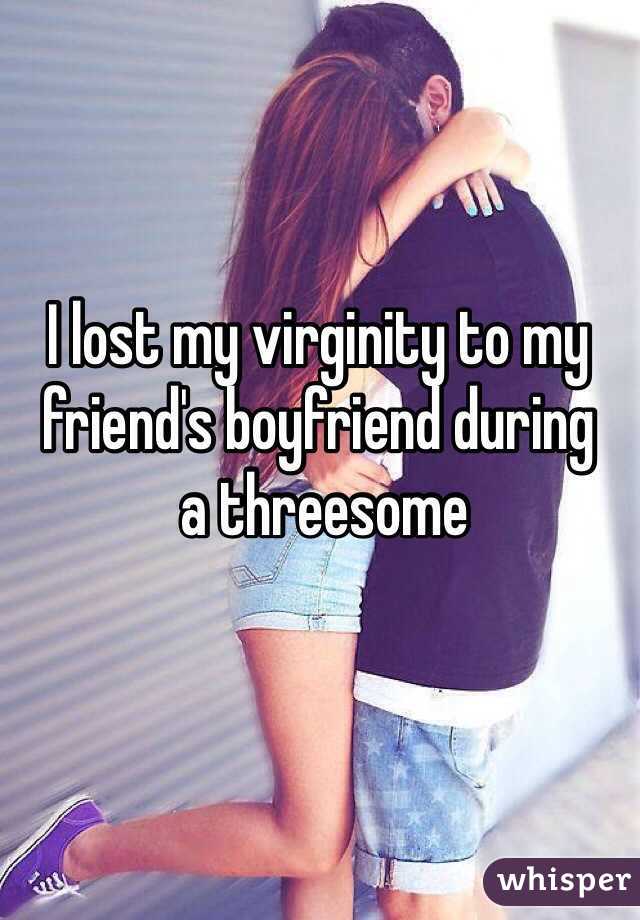 Threesomes aren't for the jealous types. 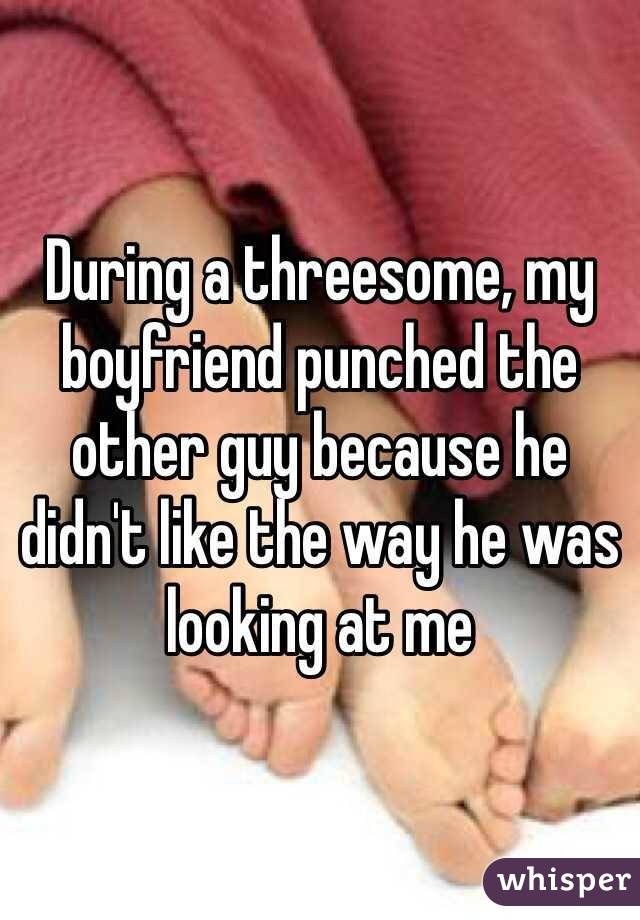 It was a total letdown. 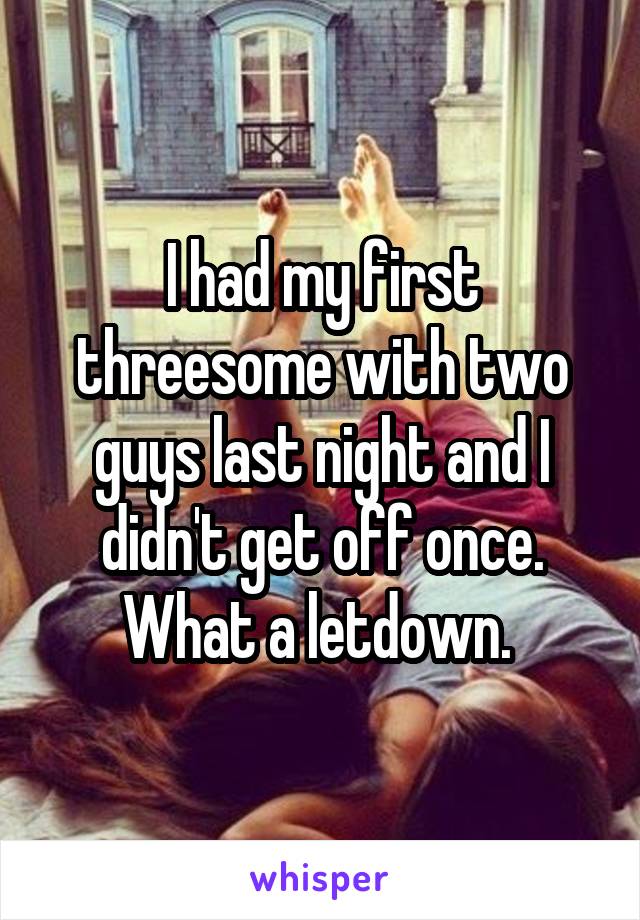 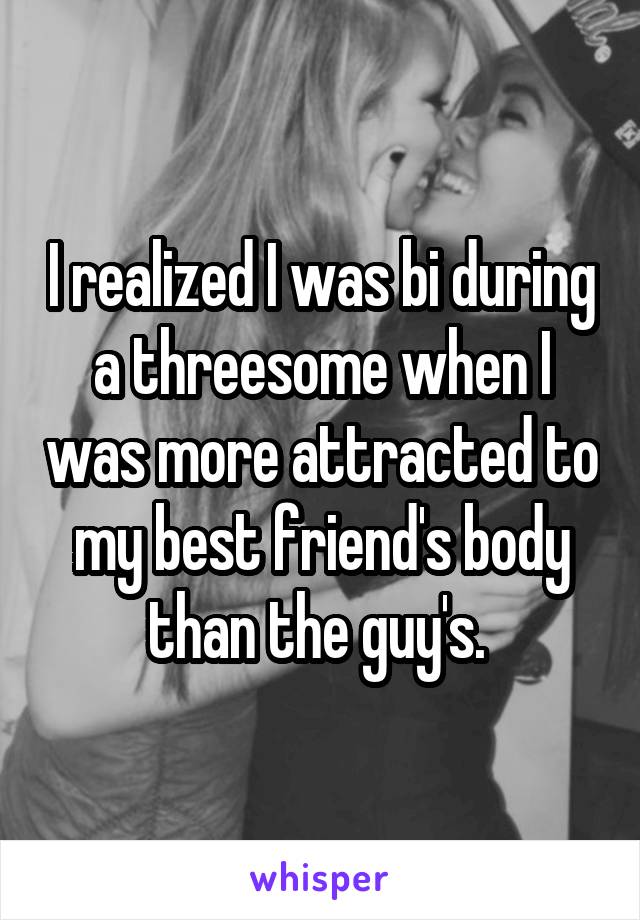 I was so nervous, I couldn't get it up. 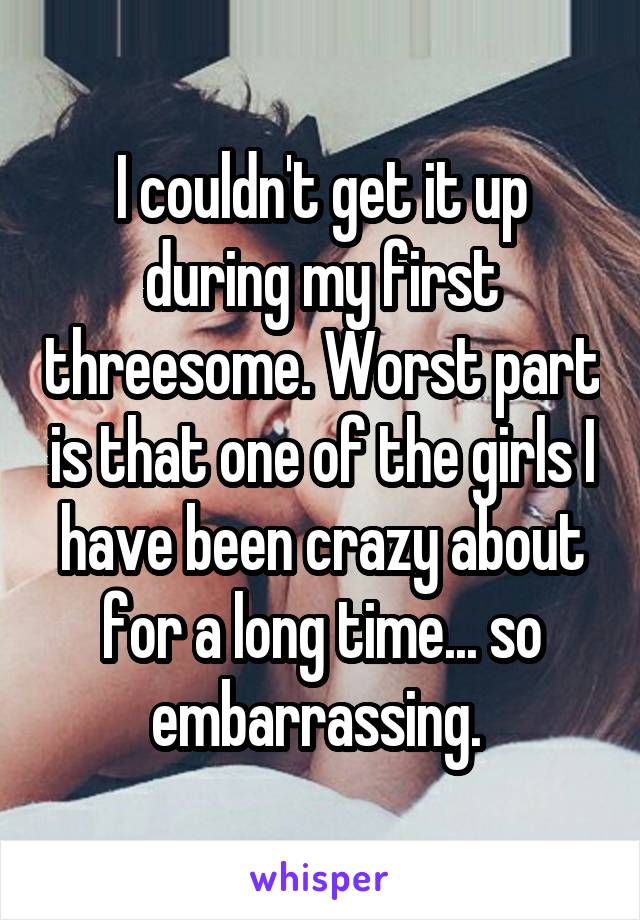 More like this
How To Be A Better Lover, According To Couples Therapists
By Rachel Shatto, Natalia Perez-Gonzalez and Claire Fox
The Sex Lives Of College Girls Claims Short Kings Are Sex Gods. Are They?
By Sarah Ellis
9 Car-Friendly Sex Positions To Try
By Sheena Sharma and Lydia Wang