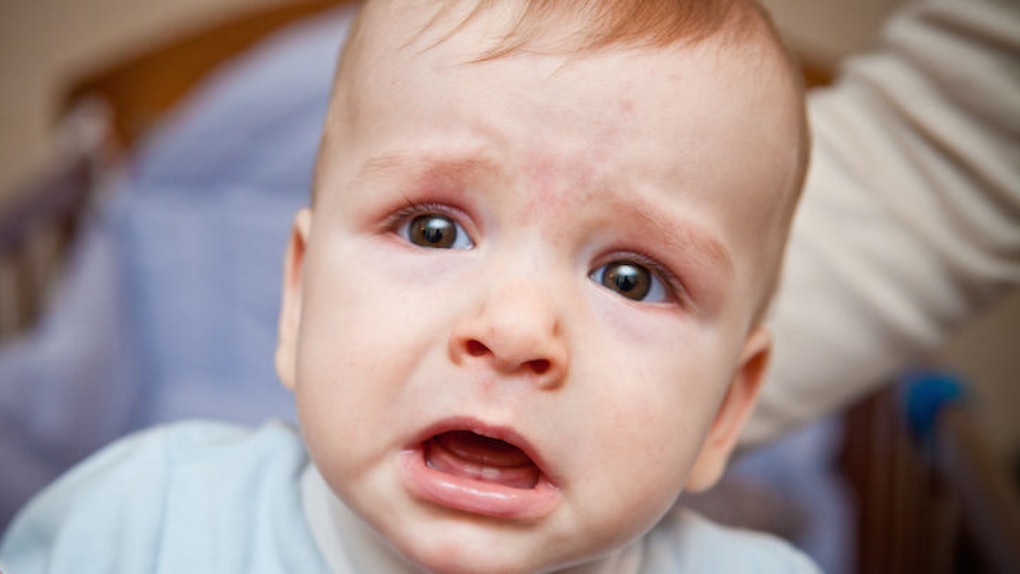 On Tuesday, BabyCenter released data showing rising trends in what parents are naming their offspring in 2015.

That's all fine and dandy, but with marijuana becoming more and more culturally acceptable, and nearly legal in many states, will we see a jump in marijuana-strain-naming in 2016?

We can only imagine. Here are my top picks for the strain babies:

Everyone loves a built-in nickname.

"Ayyy what up, chemDAWWWWWG." Wow. Efficient. Also maybe they'll excel at chemistry and do well in school and get a great job! Anything can happen!

With the new "Star Wars" film right around the corner, this timely name will seem futuristic yet relevant.

It will win the hearts of old nerds everywhere and stoke the geeky fires of a new generation.

If your child is embarrassed by being named after a weed strain, the kid can simply let new acquaintances assume it's in reference to the hallowed sci-fi franchise.

I don't know anyone who would want to breed a sex-addicted PUA but hey, different strokes for different folks!

Bam. You've got yourself a super villain.

Bam. You've got yourself a professional wrestler.

Bam. You've got yourself...well, I don't know, man, maybe don't use this one. Yeah this probably isn't a good idea.

This post was originally written by Alan Hanson for The Kind.

Citations: Popular Weed Strains To Name Your Child After (The Kind)