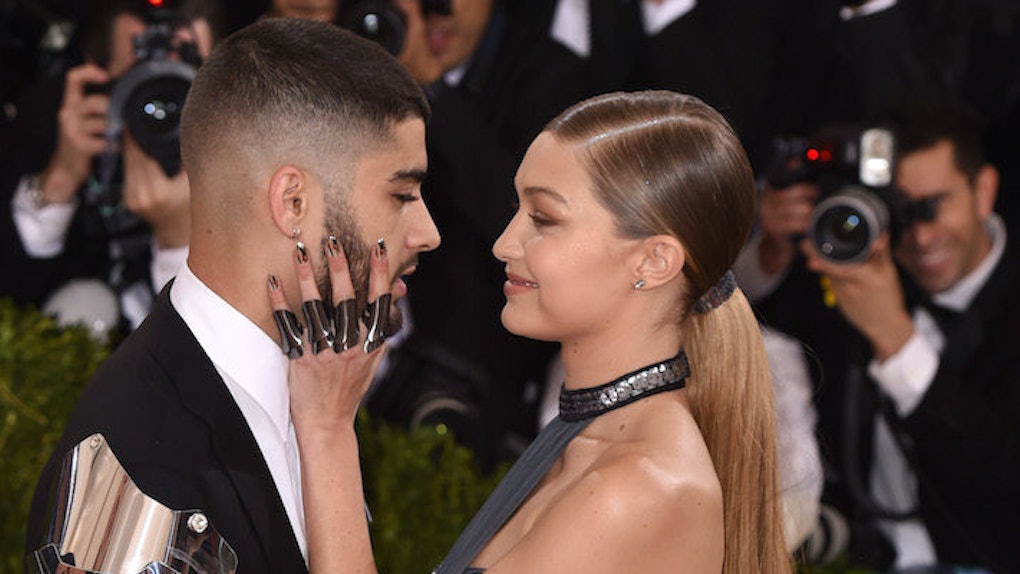 Zayn Malik is a robot.

Have you ever read a Tinder profile for someone who is obnoxiously good looking yet aggressively down to earth?

That is Zayn. Zayn is a hot Millennial robot with zero emotions and a scary PR team.

The former One Direction-er and current slowly-tanking solo singer recently spoke to Paper Magazine about his relationship with Gigi Hadid and it honestly just reads as a spambot set up by Microsoft to infiltrate worldwide 20-somethings.

Read this quote. This isn't hot, this is terrifying:

I don't really enjoy going out too much and partying. I like to have my own time and be at home, and I kind of need a partner with me to do that. I just like the security of that. It feels good to me. It feels right.

We'll see each other tonight and probably watch a film. Netflix and chill. Yeah, we do that a lot.

Ugh, OK. Even this one is too douchey for robots to make up:

I've always said and I still stand by it: I find intelligence attractive. When I learn something from somebody and they teach me something, that's an attractive thing for me. Obviously, I find physical appearance attractive as well, but it's definitely squared more towards a personality as I've gotten older because you can't have a long-term relationship unless you get on with the person. It doesn't matter really about the exterior.